Red River is a 1948 American Western film, directed and produced by Howard Hawks and starring John Wayne and Montgomery Clift. It gives a fictional account of the first cattle drive from Texas to Kansas along the Chisholm Trail. The dramatic tension stems from a growing feud over the management of the drive, between the Texas rancher who initiated it (Wayne) and his adopted adult son (Clift). 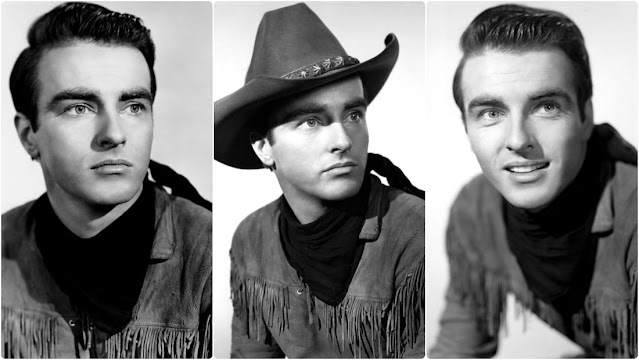 The film’s supporting cast features Walter Brennan, Joanne Dru, Coleen Gray, Harry Carey, John Ireland, Hank Worden, Noah Beery Jr., Harry Carey Jr. and Paul Fix. Borden Chase and Charles Schnee wrote the screenplay, based on Chase’s original story (which was first serialized in The Saturday Evening Post in 1946 as “Blazing Guns on the Chisholm Trail”).
Upon its release, Red River was both a commercial and a critical success and was nominated for two Academy Awards. In 1990, Red River was selected for preservation in the United States National Film Registry by the Library of Congress as being “culturally, historically, or aesthetically significant.” Red River was selected by the American Film Institute as the 5th greatest Western of all time in the AFI’s 10 Top 10 list in 2008.
Take a look at these vintage photos to see handsome portraits of a young Montgomery Clift during the filming of Red River in 1948. 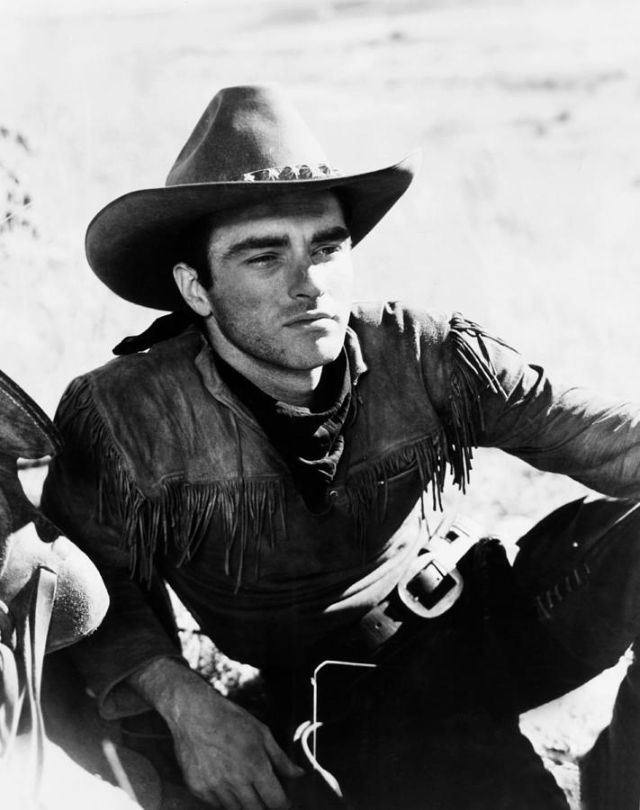 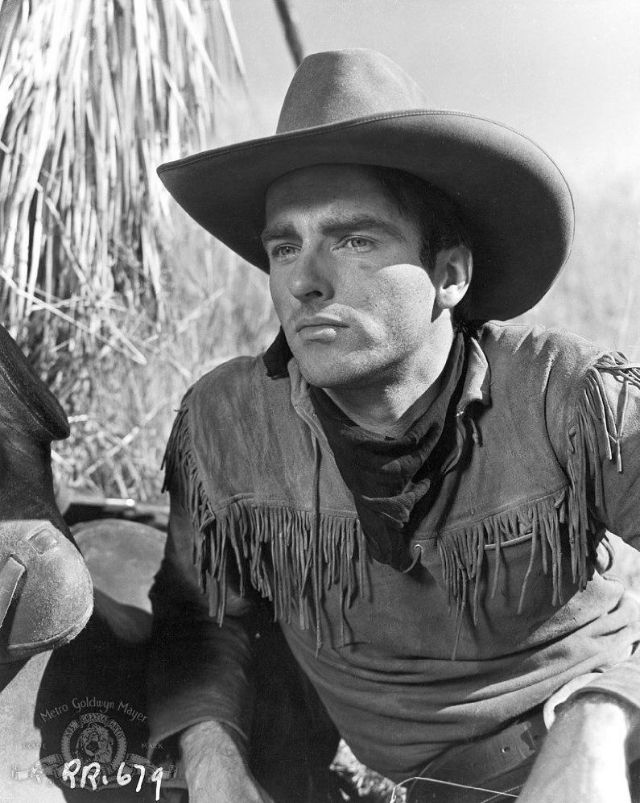 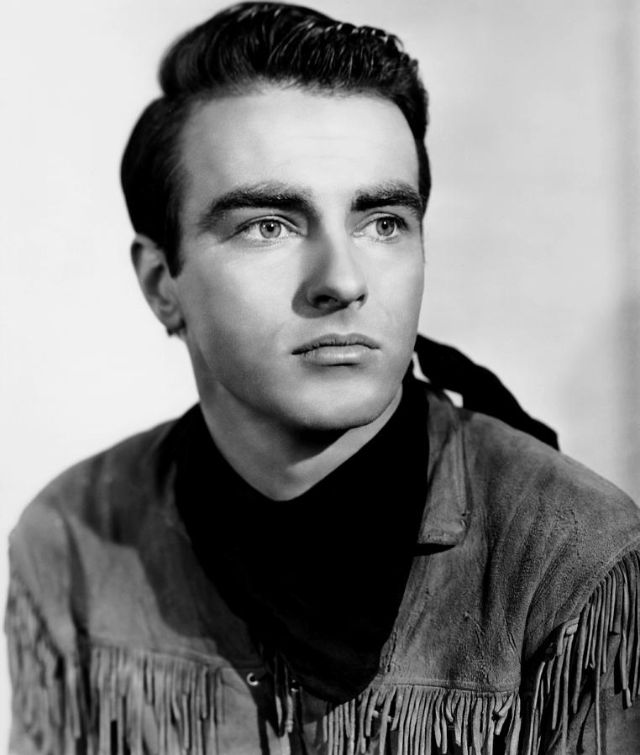 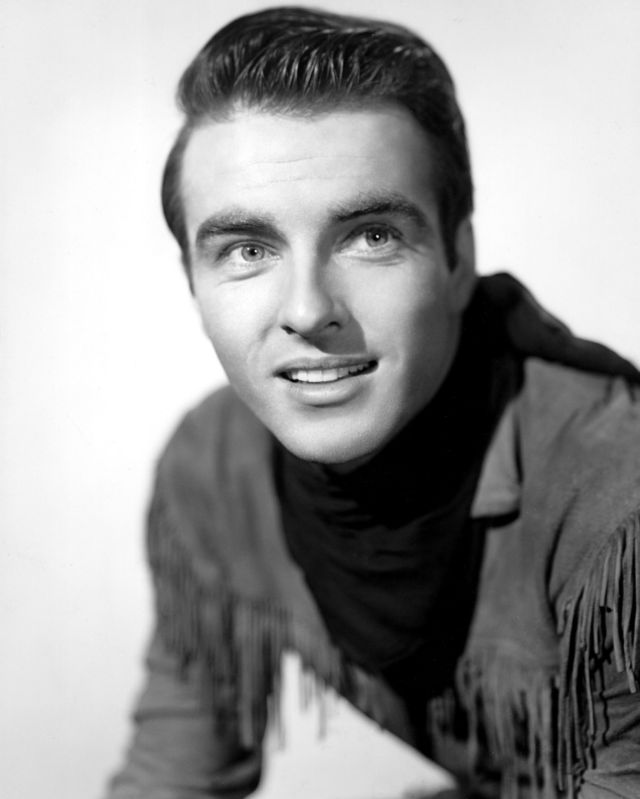 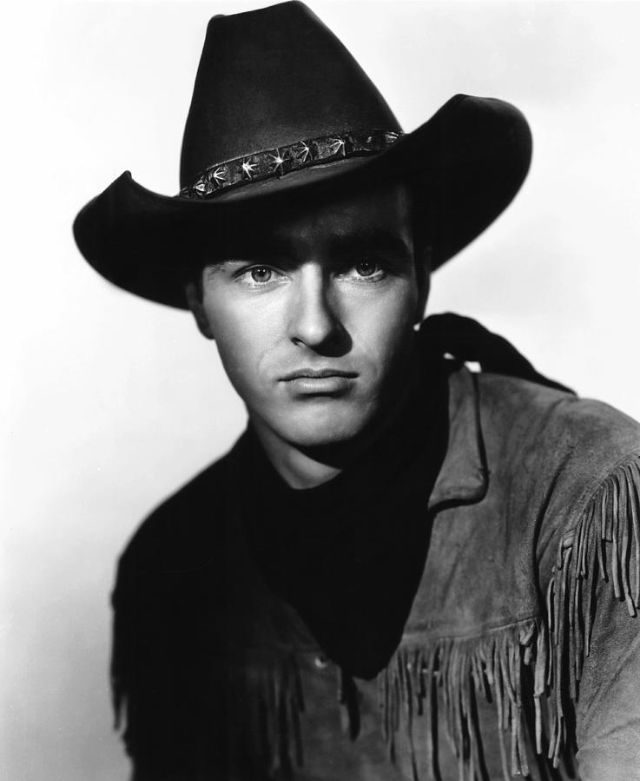