Born 1936 as Carmine Orrico in Brooklyn, New York, American actor John Saxon studied acting with Stella Adler before beginning his career as a contract actor for Universal Pictures, appearing in such films as Rock, Pretty Baby (1956) and Portrait in Black (1961), which earned him a reputation as a teen idol and won him a Golden Globe Award for New Star of the Year – Actor. 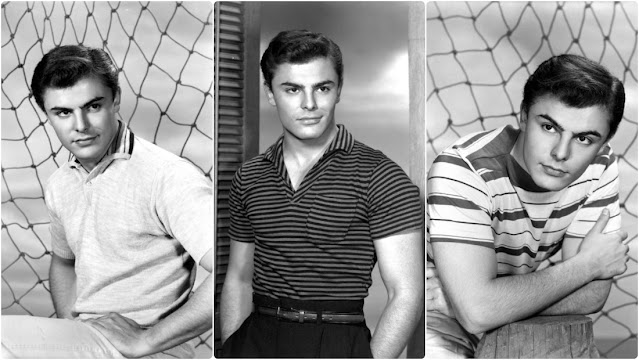 During the 1970s and 1980s, Saxon established himself as a character actor, frequently portraying law enforcement officials in horror films such as Black Christmas (1974), Dario Argento’s Tenebrae (1982), and A Nightmare on Elm Street (1984).
In addition to his roles in horror films, Saxon co-starred with Bruce Lee in the martial arts film Enter the Dragon (1973), and he had supporting roles in the westerns The Appaloosa (1966; for which he was nominated for a Golden Globe for Best Supporting Actor – Motion Picture), Death of a Gunfighter (1969) and Joe Kidd (1972), as well as the made-for-television thriller Raid on Entebbe (1977).
In the 1990s, Saxon occasionally appeared in films, with small roles in Wes Craven’s New Nightmare (1994) and From Dusk till Dawn (1996). During a span of 60 years, he worked on more than 200 projects.
Saxon died of complications from pneumonia in 2020 in Murfreesboro, Tennessee, a suburb of Nashville where he had resided for several years, aged 83. Take a look at these vintage photos to see portraits of a young and handsome John Saxon in the 1950s. 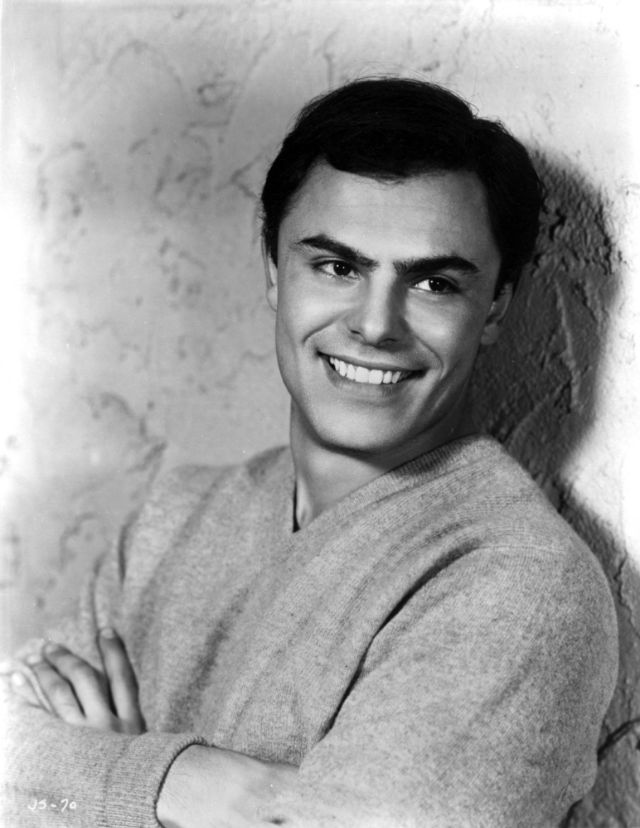 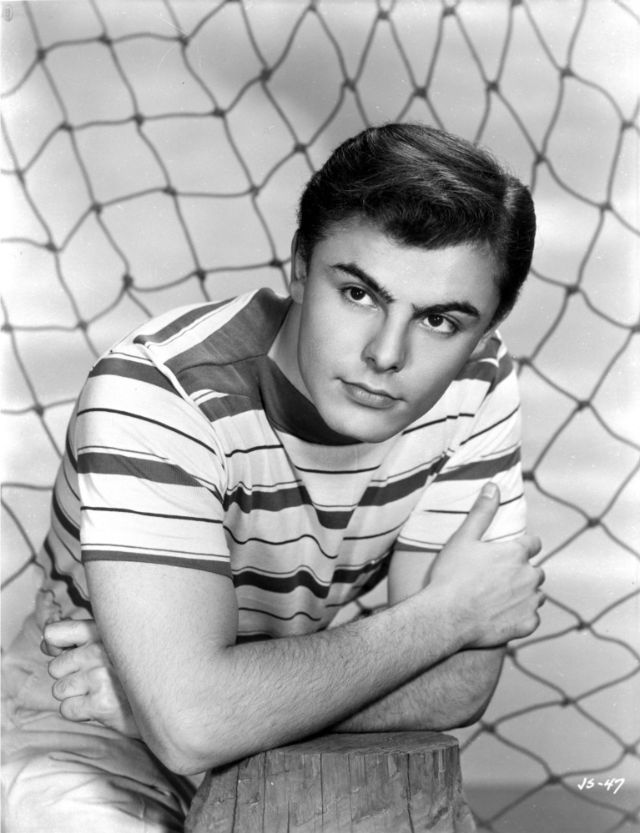 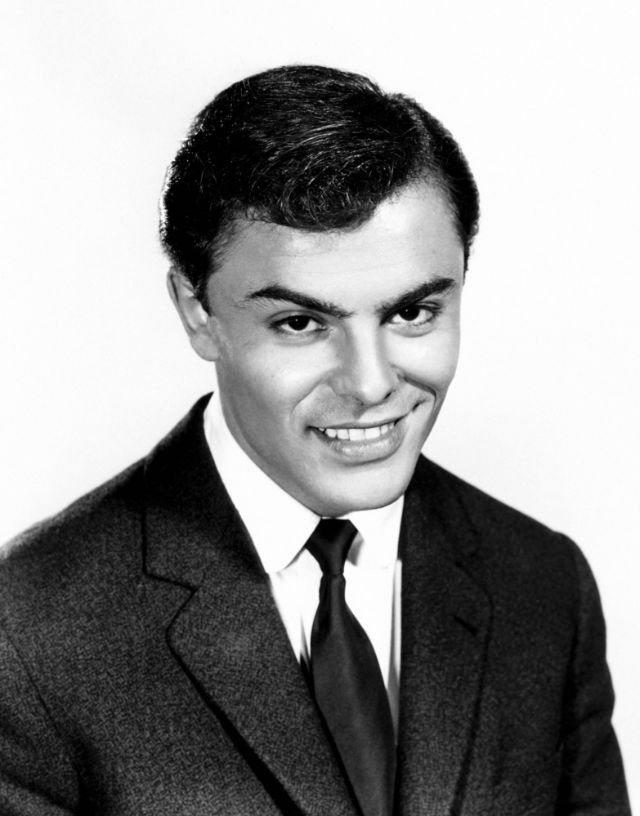 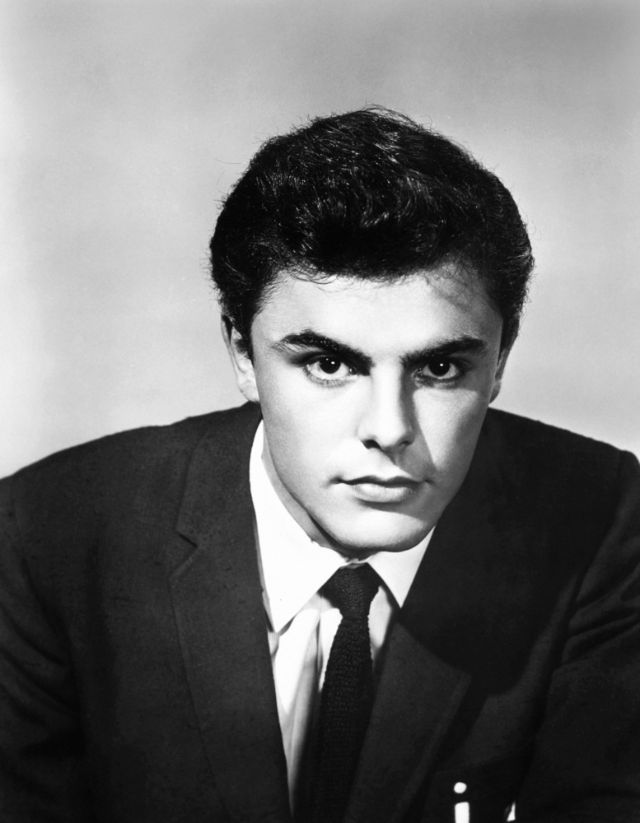 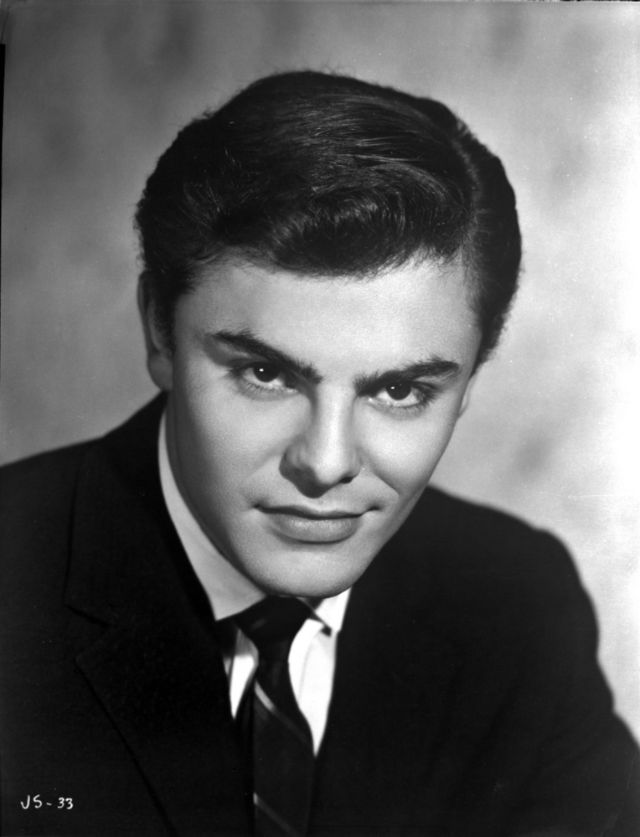