Born 1908 in New York City, American actor Gene Raymond had his screen debut in Personal Maid (1931), another early appearance was in the multi-director If I Had a Million (1932). With his blond good looks, classic profile, and youthful exuberance, he scored in films like the classic Zoo in Budapest with Loretta Young, and a series of light RKO musicals, mostly with Ann Sothern. He wrote a number of songs, including the popular “Will You?” which he sang to Sothern in Smartest Girl in Town (1936). 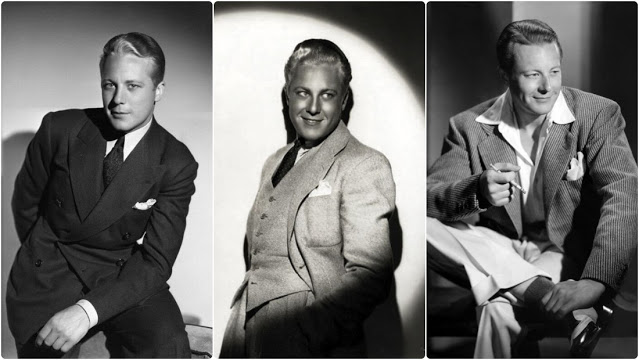 His most notable films include Red Dust (1932), Zoo in Budapest (1933), Ex-Lady (1933), Flying Down to Rio (1933), I Am Suzanne (1934), Sadie McKee (1934), Alfred Hitchcock’s Mr. and Mrs. Smith (1941), and The Locket (1946). Raymond and his wife MacDonald made one film together, Smilin’ Through, which came out as the U.S. was on the verge of entering World War II.
After service in the United States Army Air Forces Raymond returned to Hollywood. He wrote, directed and starred in the 1949 film Million Dollar Weekend. In later years he appeared in only a few films. His last major film was The Best Man in 1964 with Henry Fonda and Cliff Robertson.
Raymond died of pneumonia in 1998 at the Cedars-Sinai Medical Center in Los Angeles, California, aged 89. For his contributions to the motion picture and television industries, he has two stars on the Hollywood Walk of Fame located at 7001 Hollywood Boulevard (motion pictures) and 1708 Vine Street (television).
Take a look at these vintage photos to see portrait of a young and handsome Gene Raymond in the 1930s. 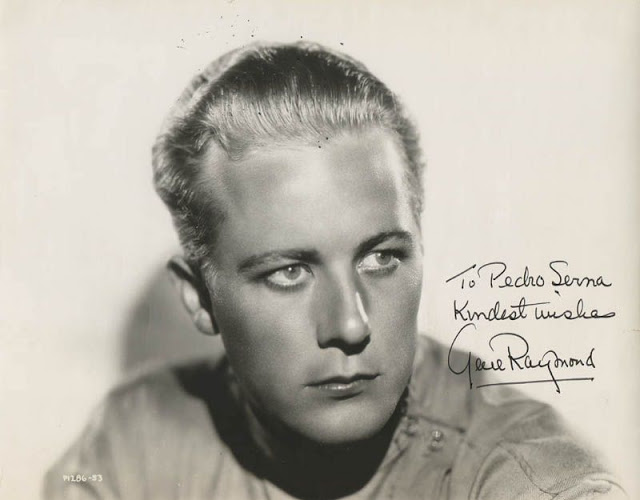 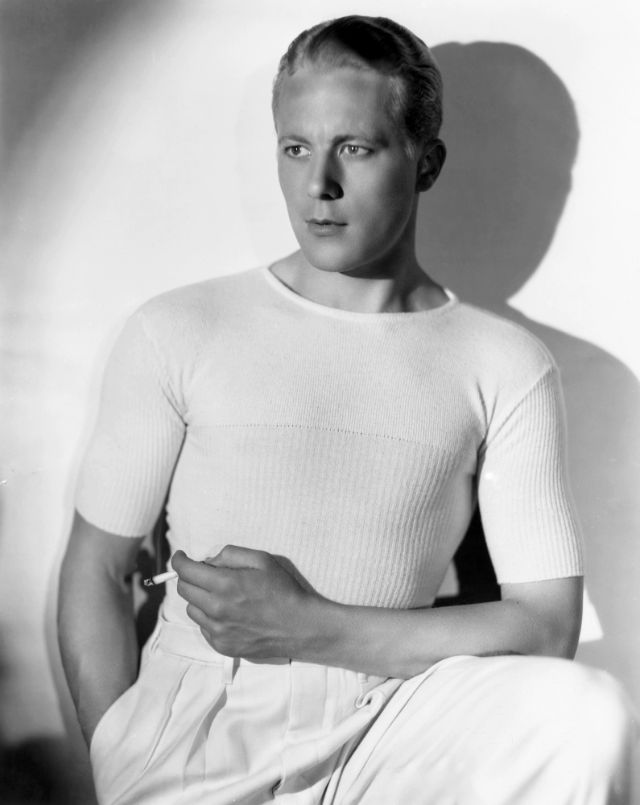 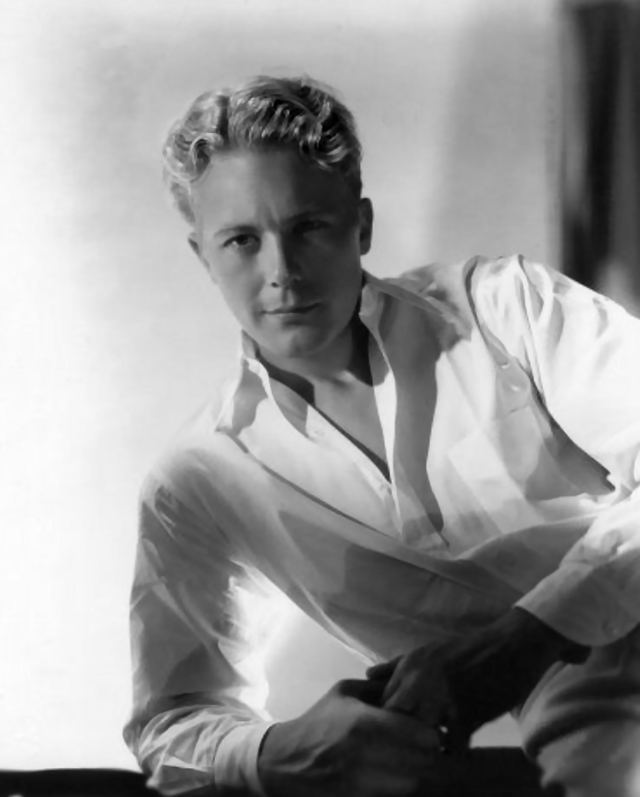 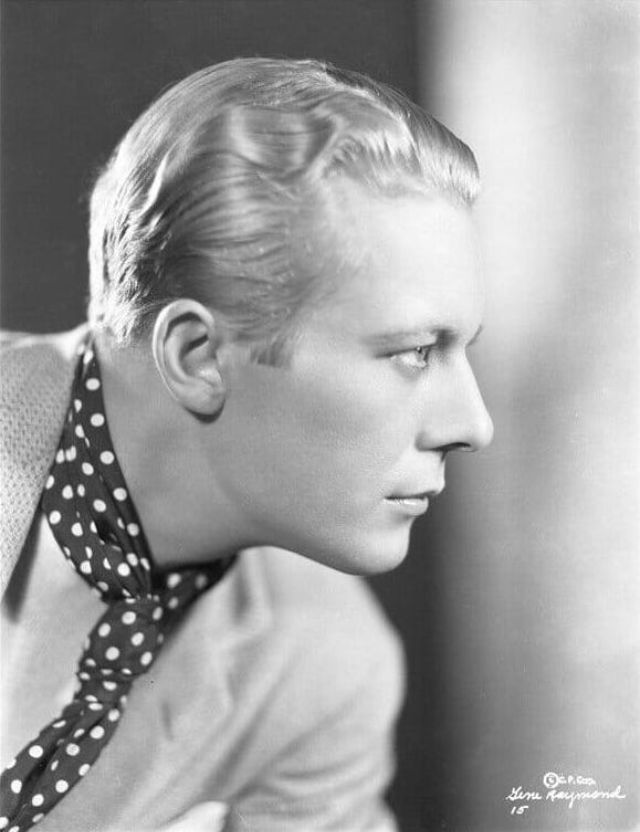 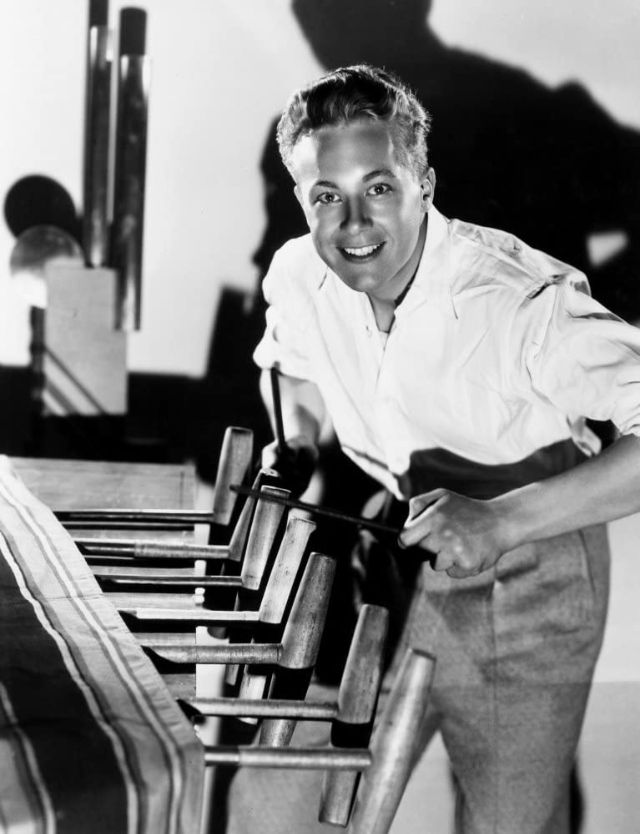