The Temptress is a 1926 American silent romantic drama film directed by Fred Niblo and starring Greta Garbo, Antonio Moreno, Lionel Barrymore, and Roy D’Arcy. It premiered on October 10, 1926. The film melodrama was based on a novel by Vicente Blasco Ibáñez adapted for the screen by Dorothy Farnum.

In her fourth film and only second film for Metro-Goldwyn-Mayer, Garbo plays the title role, a vamp who inadvertently destroys many men who come in contact with her.

The film was released on DVD in 2005 with a new score, written by Michael Picton, who won Turner Classic Movies’s fifth annual Young Film Composers competition.

Take a look at these gorgeous portrait photos of Greta Garbo in her second film in America The Temptress in 1926. 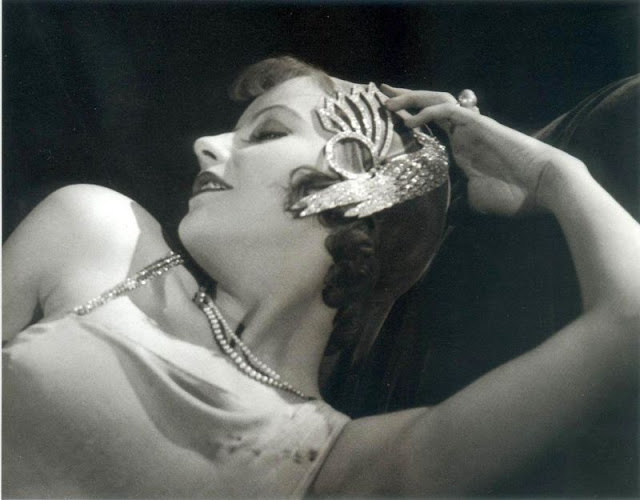 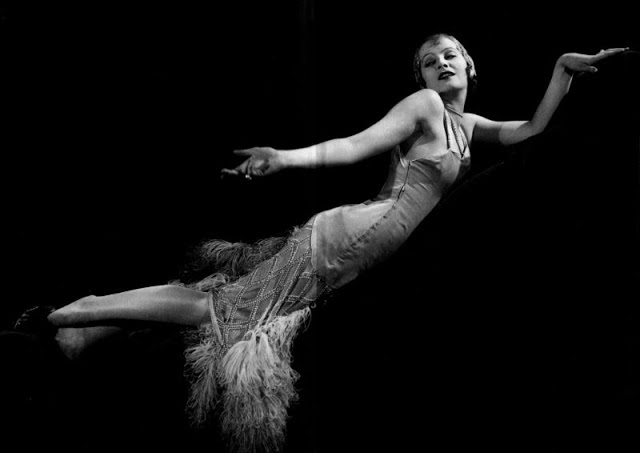 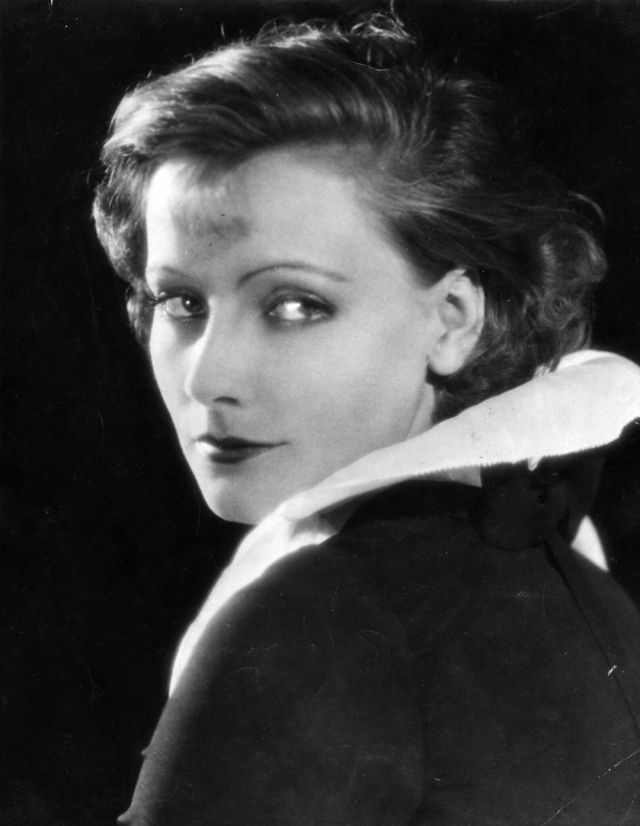 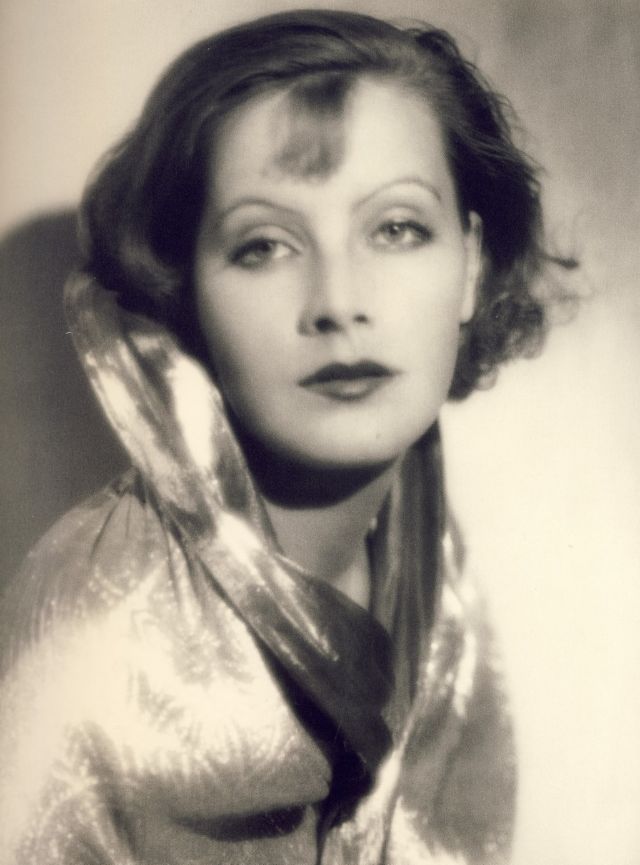