Born 1923 as Nedenia Marjorie Hutton in New York City, American actress, heiress, socialite, businesswoman, and philanthropist Dina Merrill made her debut on the stage in the play The Mermaid Singing in 1945. During the late 1950s and 1960s, she was believed to have intentionally been marketed as a replacement for Grace Kelly, and in 1959, she was proclaimed “Hollywood’s new Grace Kelly”. 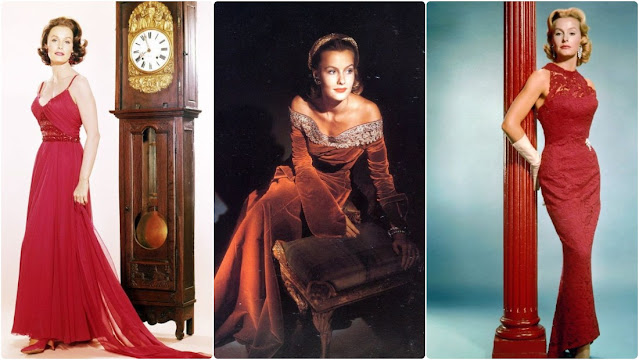 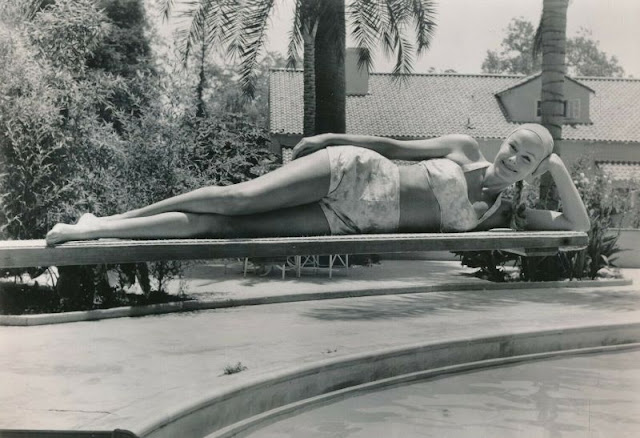 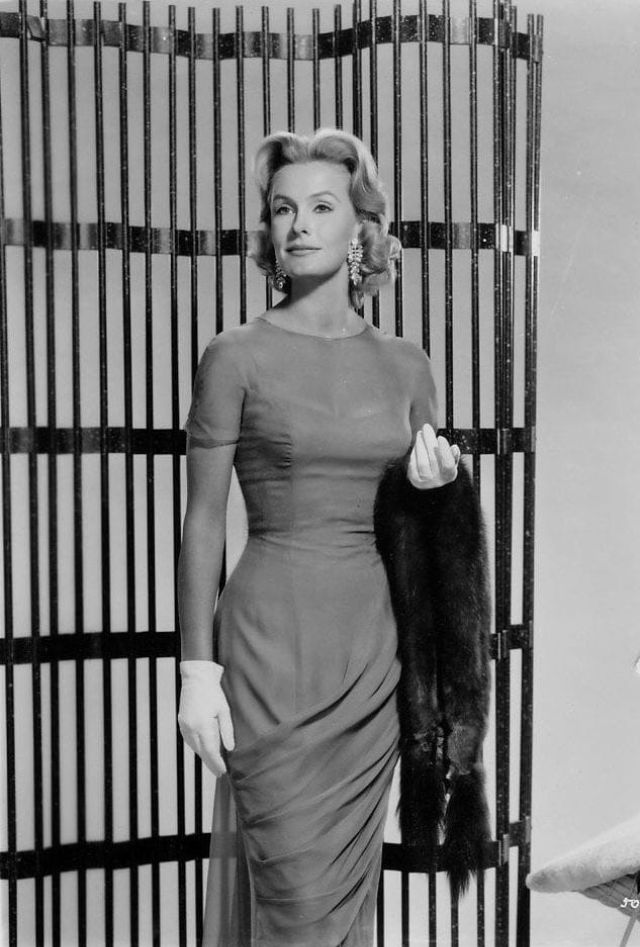 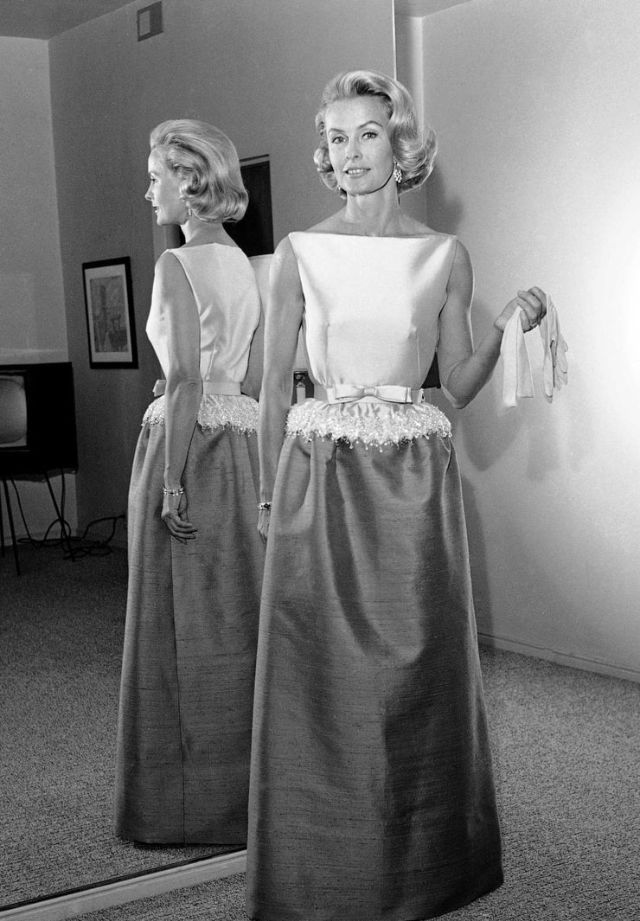 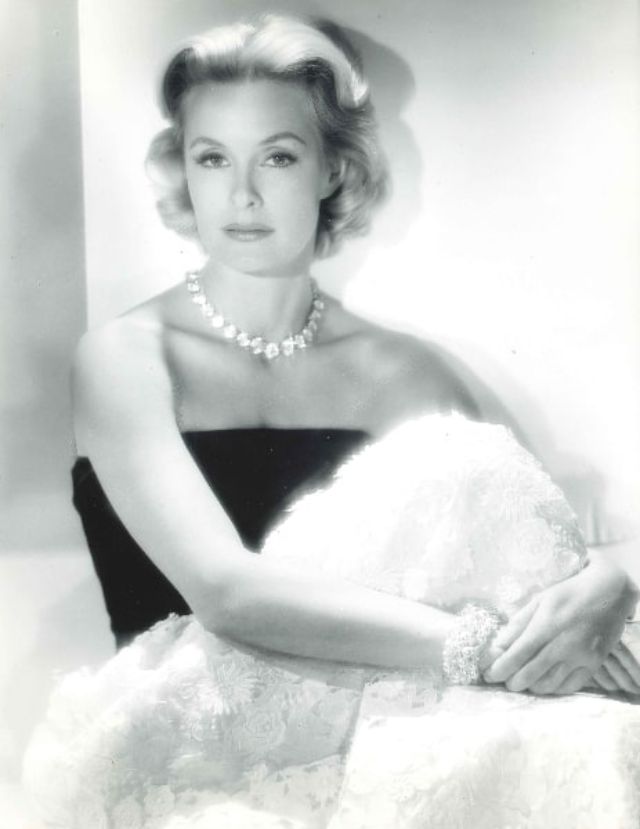 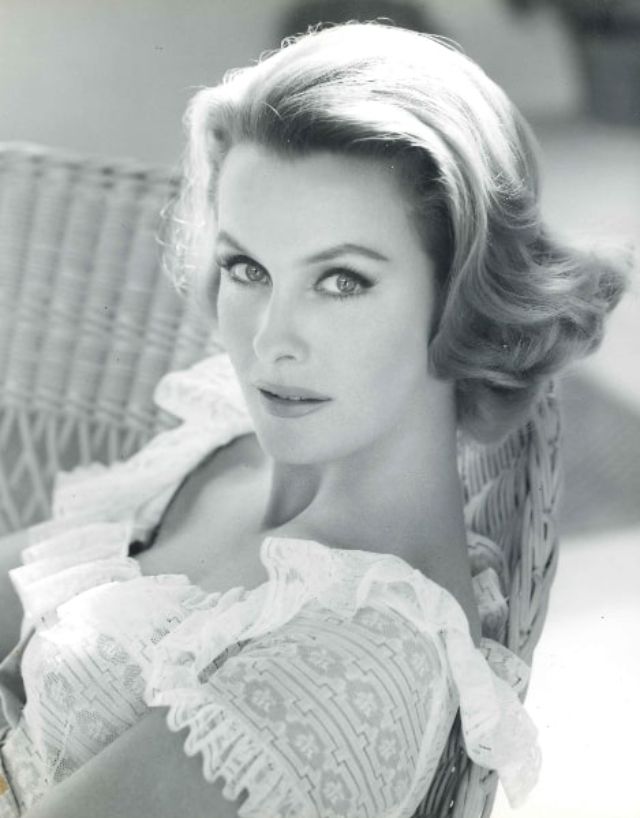