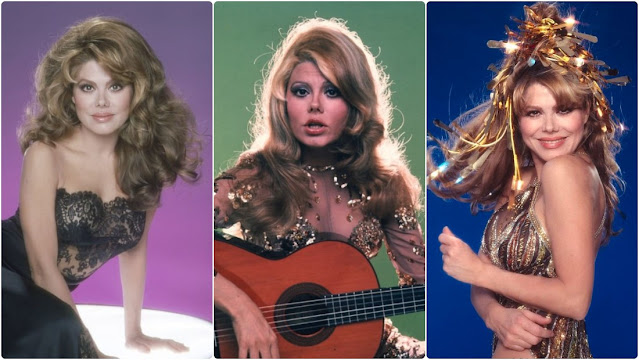 Charo began playing guitar at the age of nine and trained under the famed Andrés Segovia. In the late 1960s and 1970s, she became a ubiquitous presence on American television, frequently appearing as a guest star on series such as Laugh-In, Fantasy Island, The Love Boat, and The Tonight Show Starring Johnny Carson. She is known for her uninhibited and exuberant manner, vague age, heavy Spanish accent and the catchphrase “cuchi-cuchi.”
As a musician, Charo has performed and recorded in various styles for five decades. She released a series of disco recordings in the 1970s with Salsoul Records, most notably Dance a Little Bit Closer (1977). In 1995, her flamenco album Guitar Passion (1994) won the Female Pop Album of the Year award at the Billboard International Latin Music Conference and was named best female Latin pop album by Billboard.
In an interview, she said, “Around the world I am known as a great musician. But in America I am known as the cuchi-cuchi girl. That’s okay, because cuchi-cuchi has taken me all the way to the bank.”
Take a look at these gorgeous photos to see styles of a young Charo in the 1970s and 1980s. 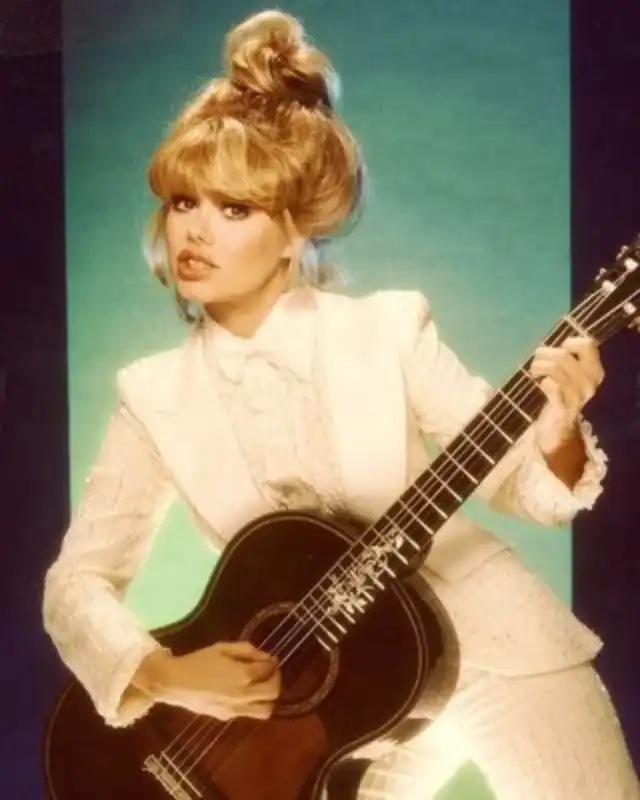 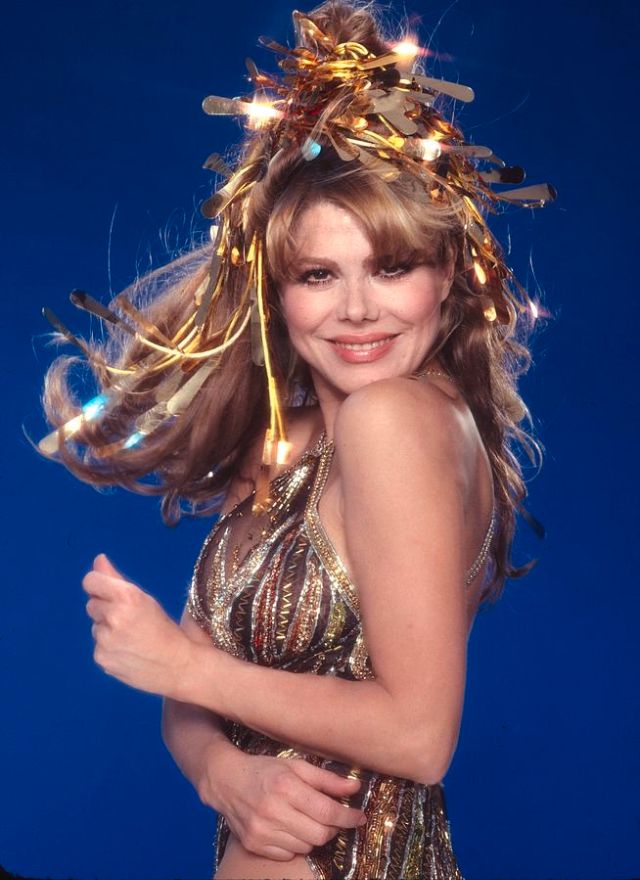 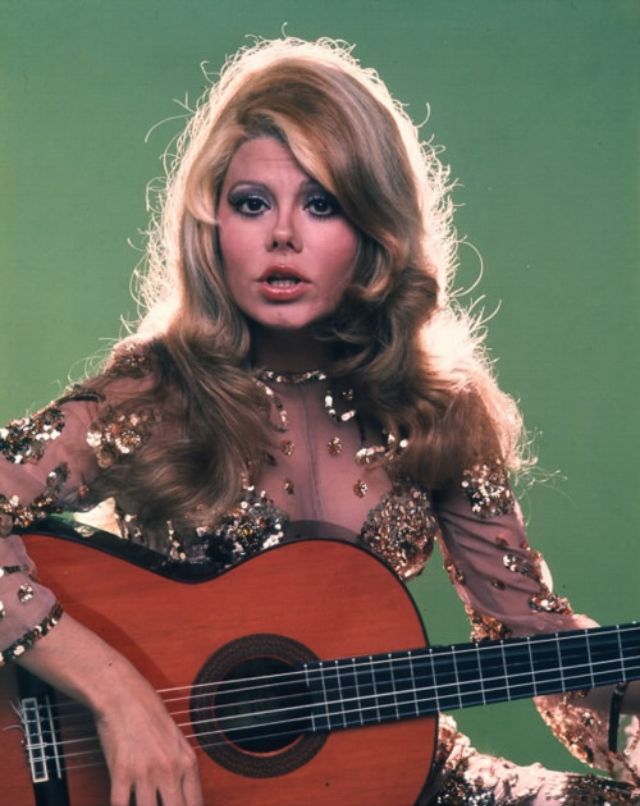 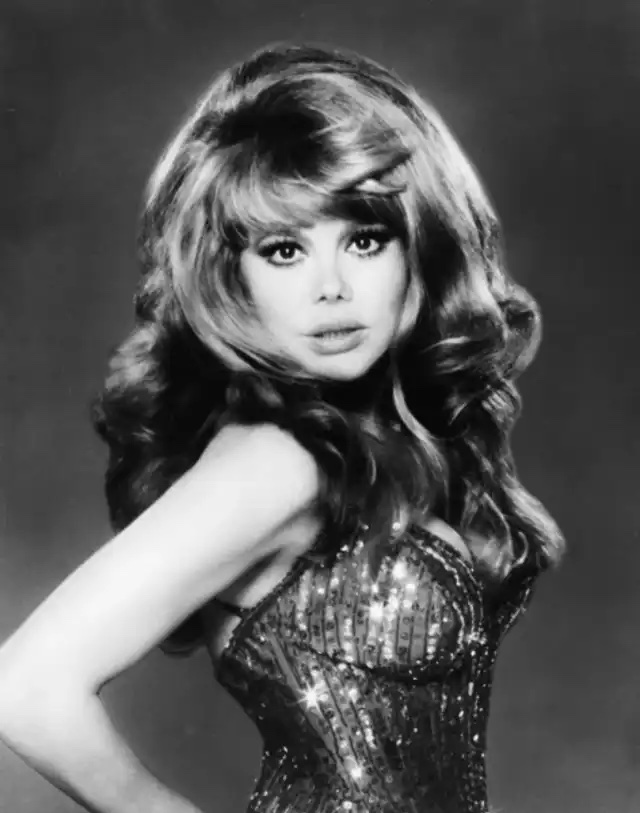 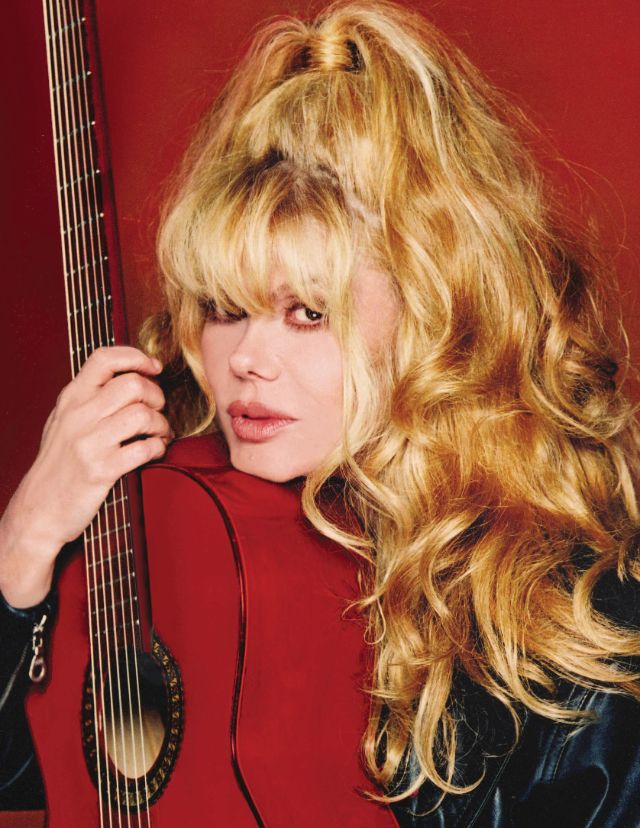