In May 1946, fashion designer Jacques Heim from Paris released a two-piece swimsuit design that he named the Atome. Like swimsuits of the era, it covered the wearer’s navel, and it failed to attract much attention.

Clothing designer Louis Réard introduced his new, smaller design in July. He named the swimsuit after the Bikini Atoll, where the first public test of a nuclear bomb had taken place only four days before. His skimpy design was risque, exposing the wearer’s navel and much of her buttocks. No runway model would wear it, so he hired a nude dancer from the Casino de Paris to model it at a review of swimsuit fashions. 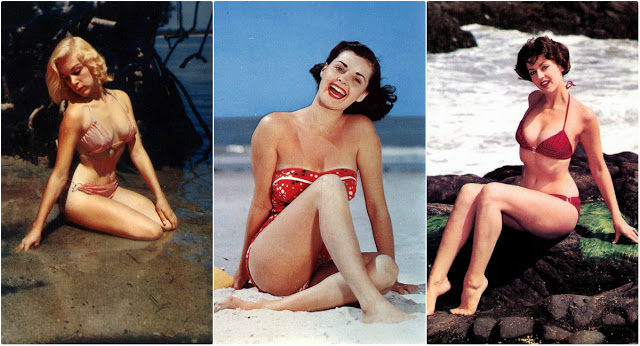 Due to its controversial and revealing design, the bikini was accepted very slowly by the public. It gained increased exposure and acceptance as film stars like Brigitte Bardot, Raquel Welch, and Ursula Andress wore them and were photographed on public beaches and seen in film. In many countries the design was banned from beaches and other public places.

The minimalist bikini design became common in most Western countries by the mid-1960s as both swimwear and underwear. By the late 20th century it was widely used as sportswear in beach volleyball and bodybuilding.

Here below is a glamorous photo collection that shows beauties in bikinis at the beaches in the 1960s. 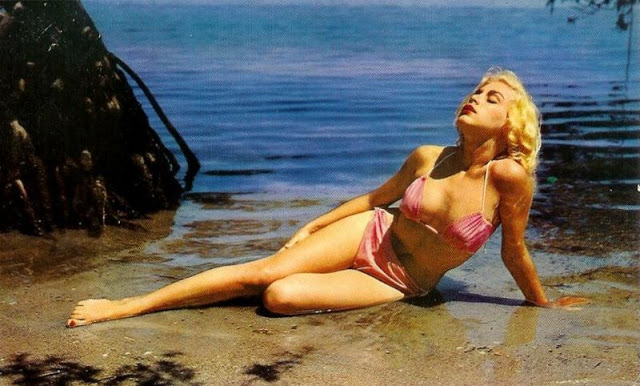 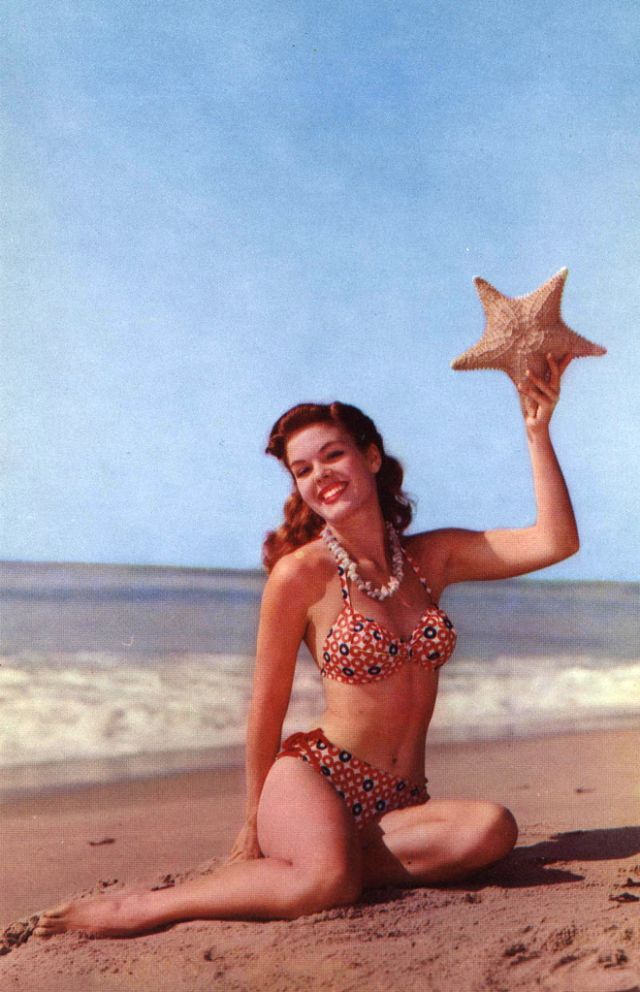 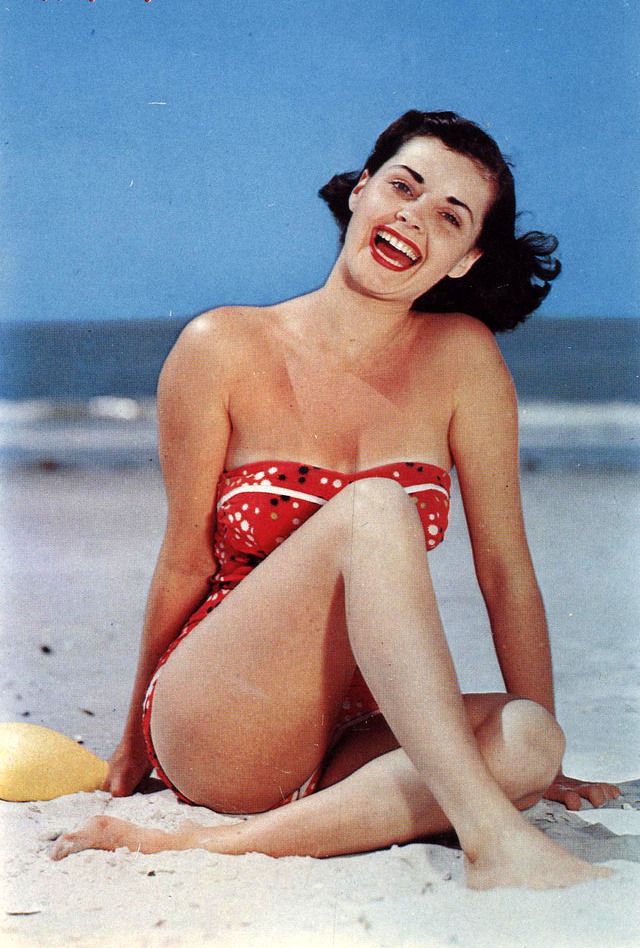 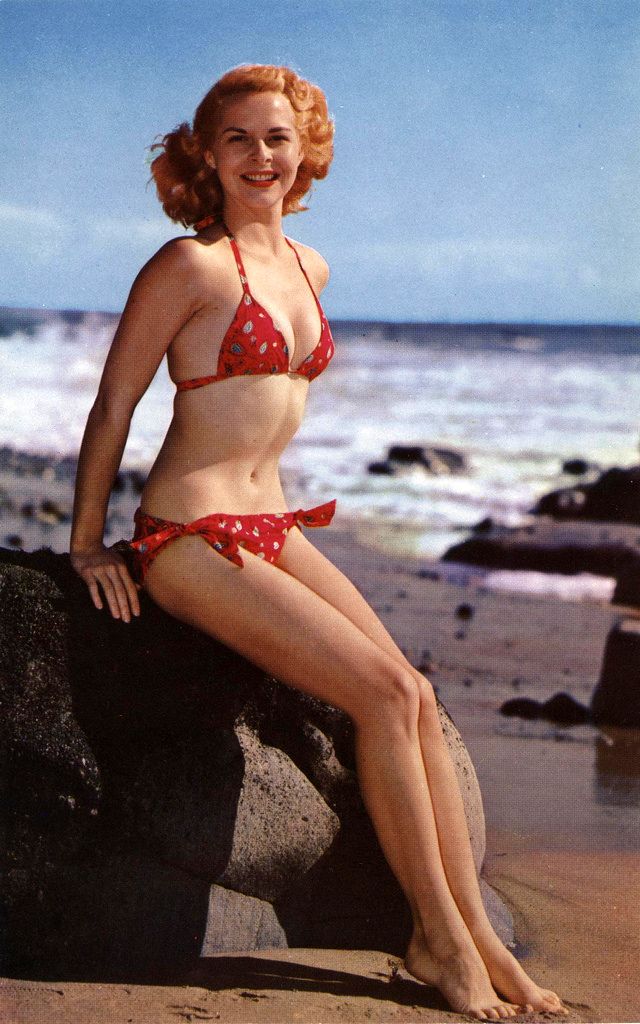 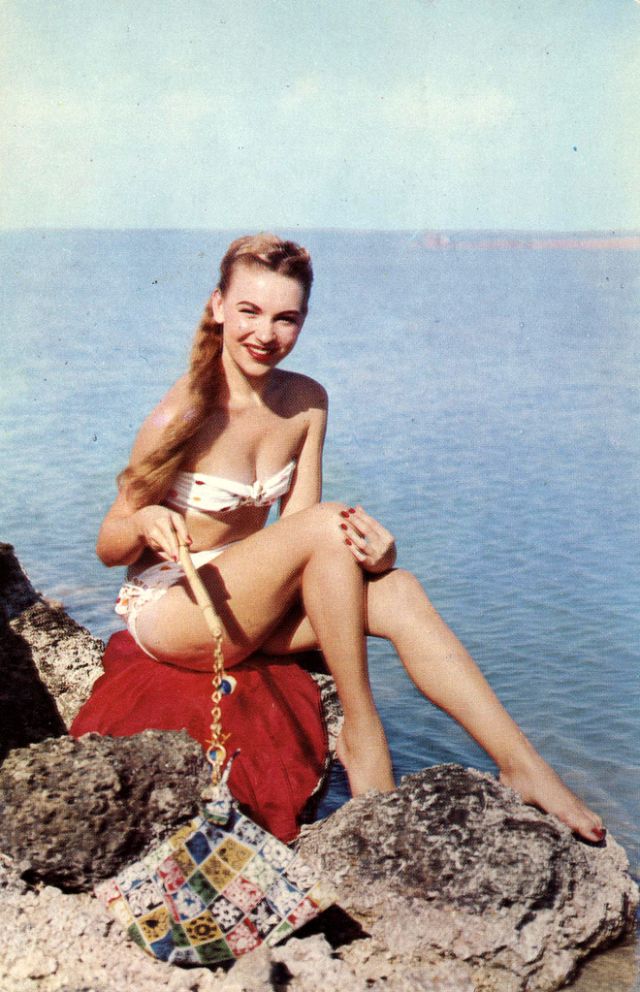