This post was originally published on this site
0
SHARES
ShareTweet
Light leaks are imperfections seen in photos taken with old film cameras. It happens when some light can make it into the camera through a small gap in the camera chamber and over-expose the film in specific areas that look like streaks.
During the era of film photography, light leaks were often considered to ruin a photograph. This is because, when unintentional in creation, or even in look, light leaks can take away from images. 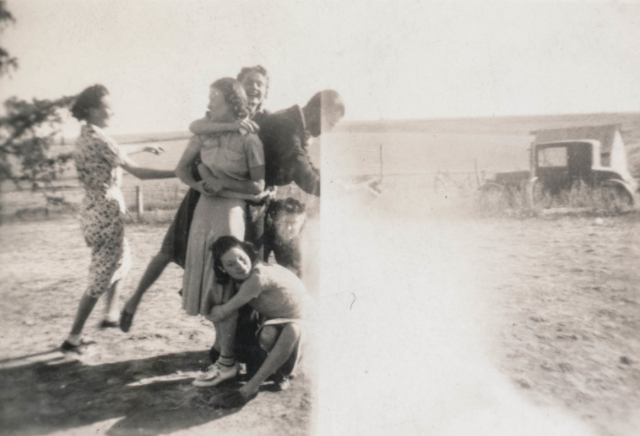 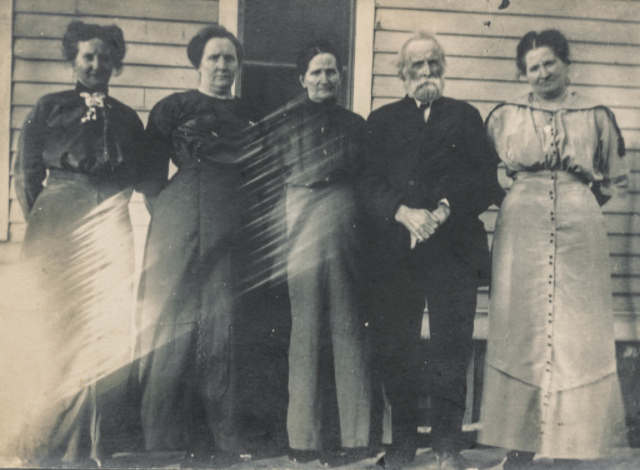 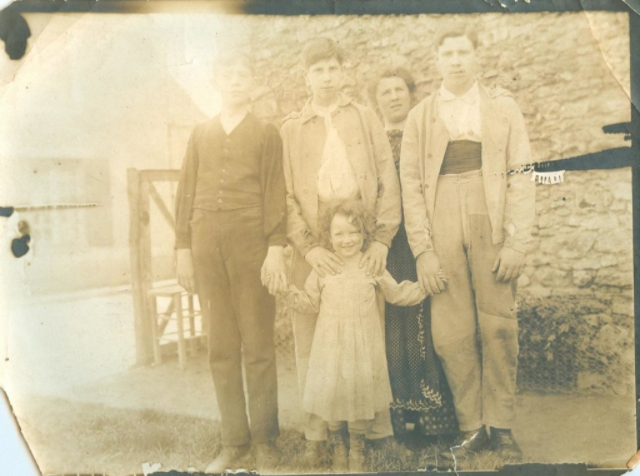 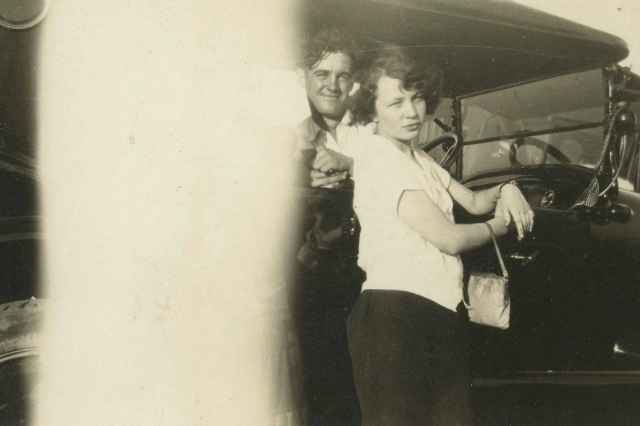 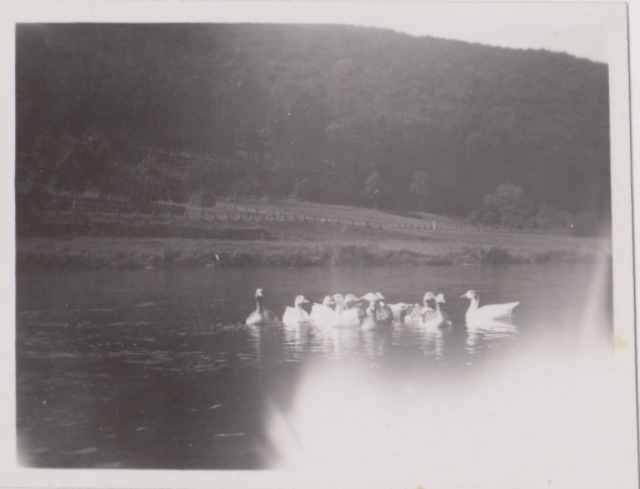