The Roaring Twenties were book-ended between two global cataclysmic events – the aftermath of World War I, and the financial crash that led to the Great Depression.

The Great War had taken many lives, and this shadow cast a desire to live for today and embrace life. It was off with the old – literally in the case of hemlines and hair! – and on with the new.

The bob was the hairstyle of the decade and was symbolic of women’s new-found freedom, rights, opportunities and options.

Below is a collection of 1920s photographs, depicting some of the hairstyles of the time, like the kiss curl, the orchid bob, the Charleston cut, coconut bob, earphones hairstyle, cottage loaf (bun) and popular styles you’ll probably never see in a period drama like extreme windblown style, the frizzy hairstyle and the Poodle cut. 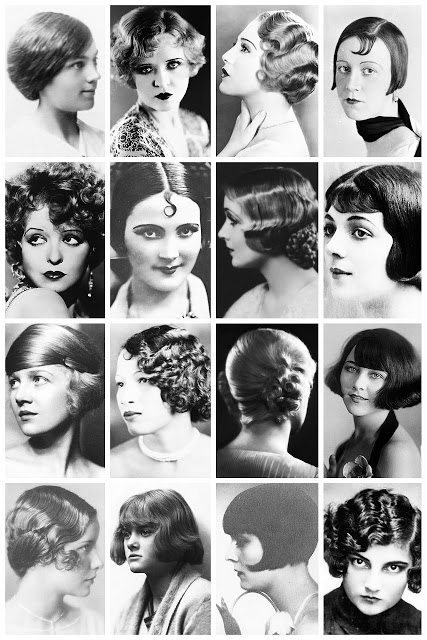 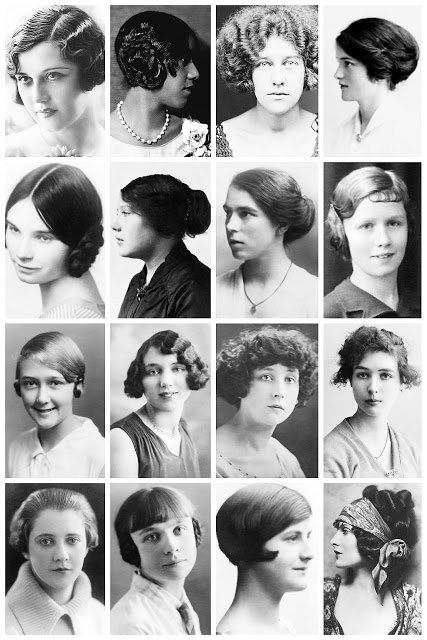 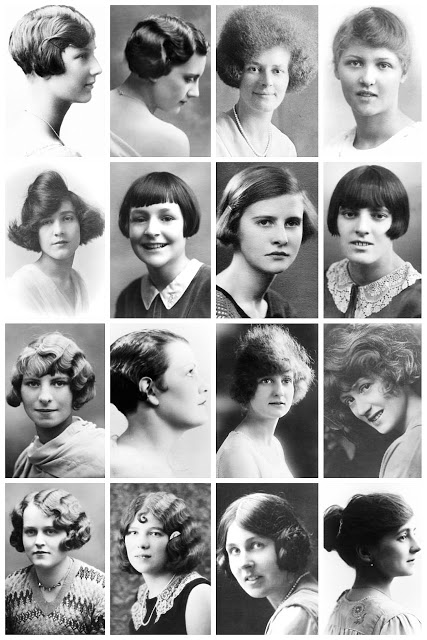 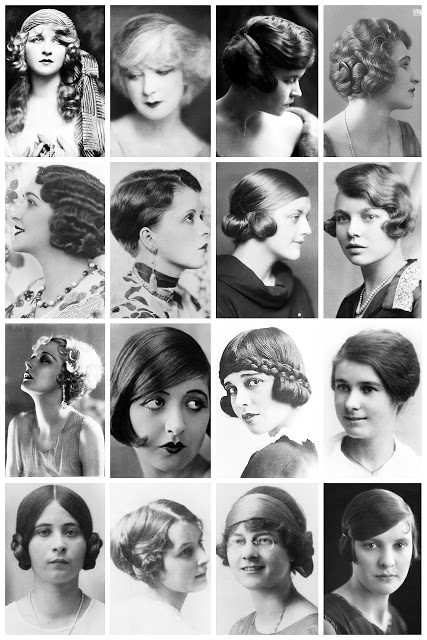 (via THE VINTAGE THIMBLE)