With the boom of fashion, the 1920s was the evolution of women’s hairstyles. Ladies were saying goodbye to their long Victorian and Edwardian locks and welcoming much shorter hairdos.

The Twenties women, especially young girls known as flappers, were influenced by hairstyles of many famous actress; from the bob of Louise Brooks, Colleen Moore to the finger waves of Joan Crawford, Claudette Colbert.

Take a look at these cool snapshots to see what hairstyles of young women in the 1920s looked like. 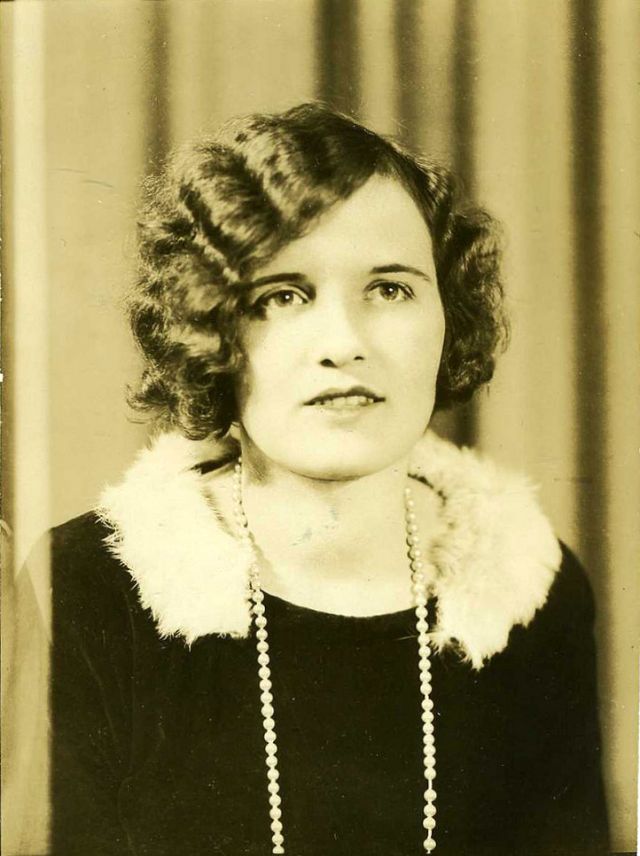 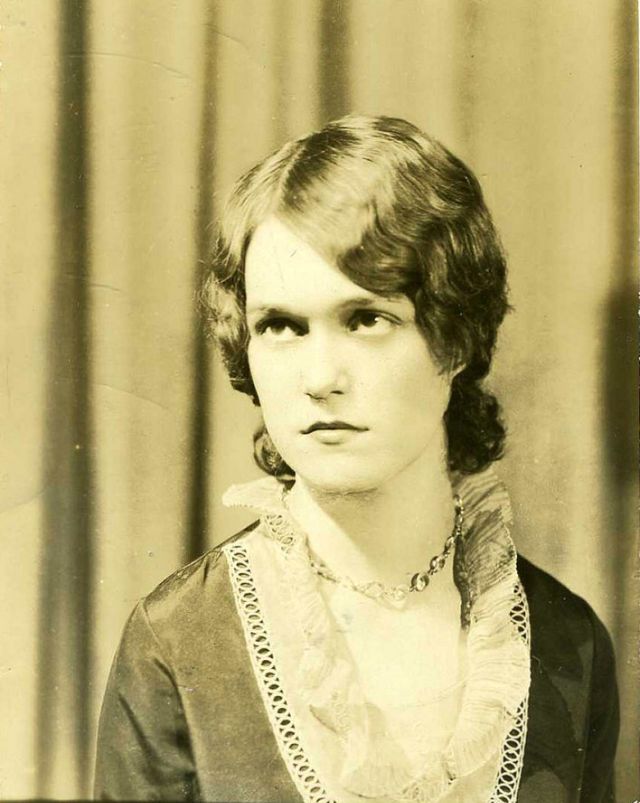 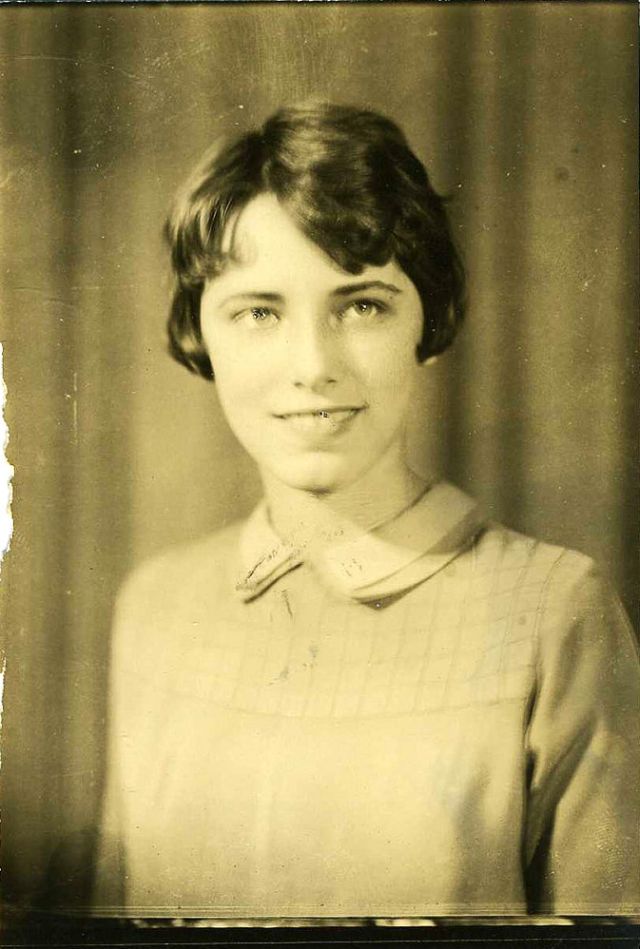 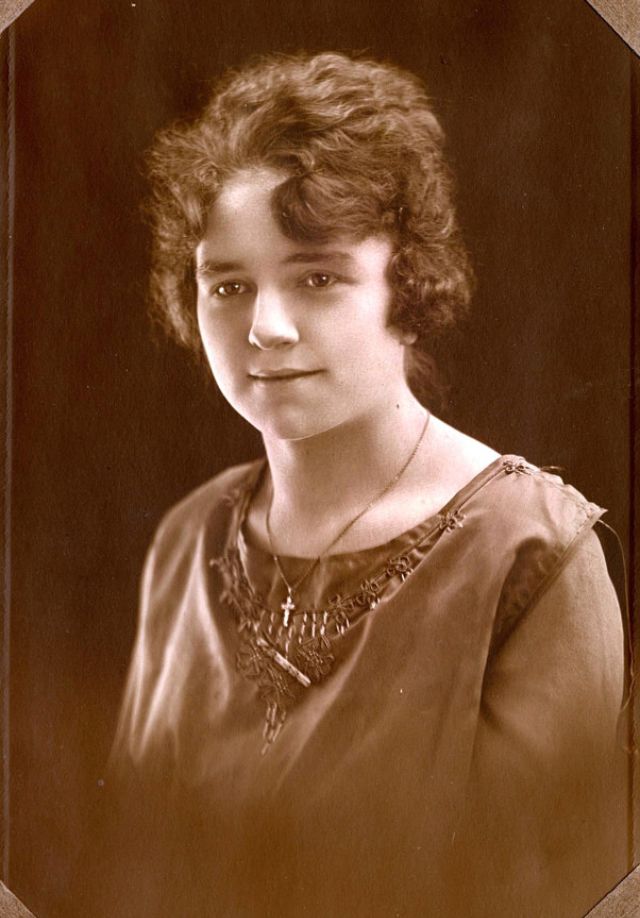 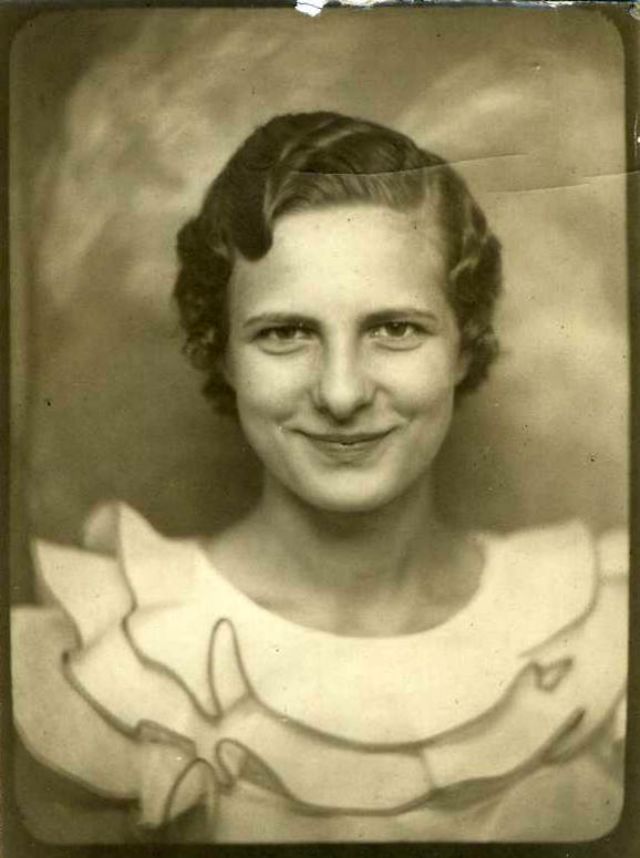