Born 1898 as Jeanne de la Fonte in Lille, French actress Renée Adorée appeared in Hollywood silent movies during the 1920s. She is most famous for her role as Melisande in the melodramatic romance and war epic The Big Parade (1925). 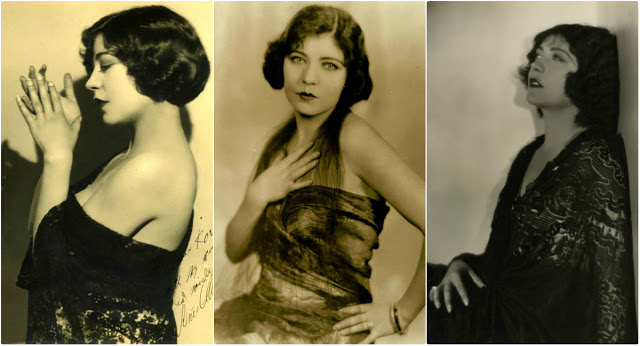 Having made a reputation in France, England and Australia for her dancing skills, Adorée went to New York City very early in 1919, where she was cast in a vaudeville-style musical called Oh, Uncle, which opened at the Garrick Theatre in Washington, D.C. in March 1919.

By 1920, Adorée was cast for the lead role in The Strongest, directed by Raoul Walsh. The Strongest was a dramatic photoplay written by Georges Clemenceau, France’s celebrated prime minister. She went on to star in several other silent films in the early 1920s, including Reginald Barker’s The Eternal Struggle, the film which established her as a Hollywood star.

Adorée is most famous for her role as Melisande in the melodramatic romance and war epic The Big Parade (1925) opposite John Gilbert. It became one of MGM’s all-time biggest hits, and a film that historians rank as one of the best of the silent film era.

By the end of 1930, Adorée had appeared in 45 films, the last four of which were sound pictures. That year, she was diagnosed with tuberculosis and lived only a few years longer. Adorée went against her physician’s advice by finishing her final film Call of the Flesh with Ramón Novarro. She died in 1933 in Tujunga, California.

For her contributions to the film industry, Adorée has a motion pictures star on the Hollywood Walk of Fame at 1601 Vine Street.

Take a look at these glamorous photos to see the beauty of Renée Adorée in the 1920s. 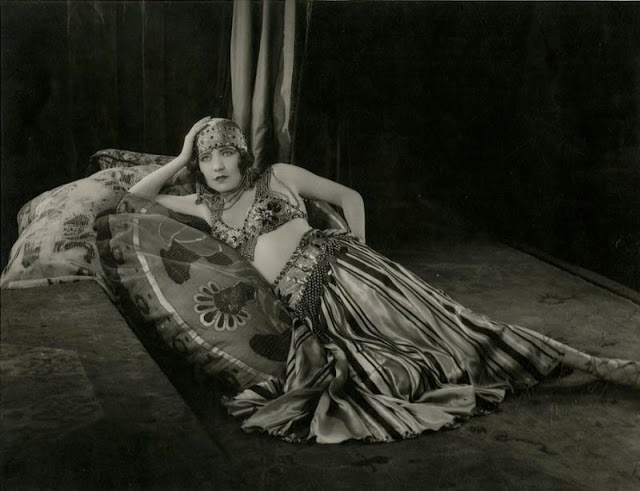 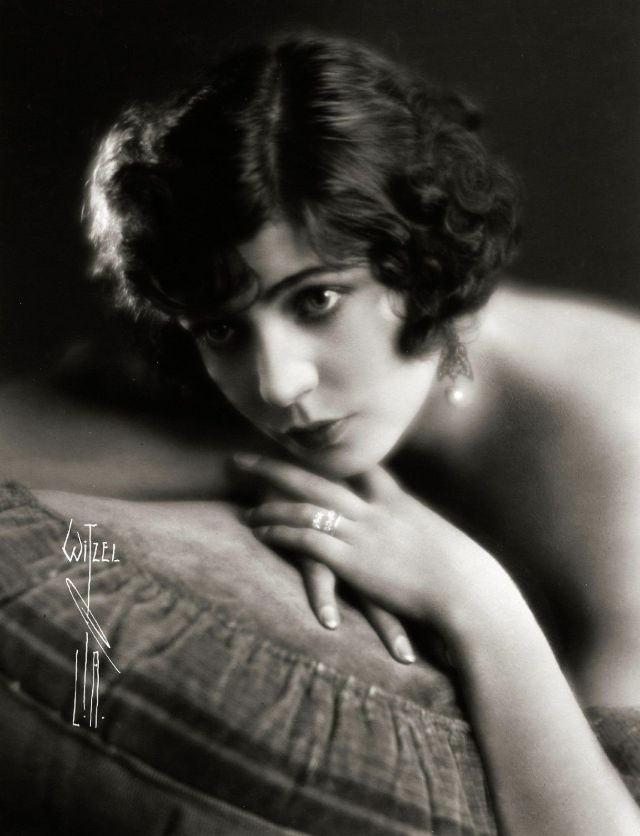 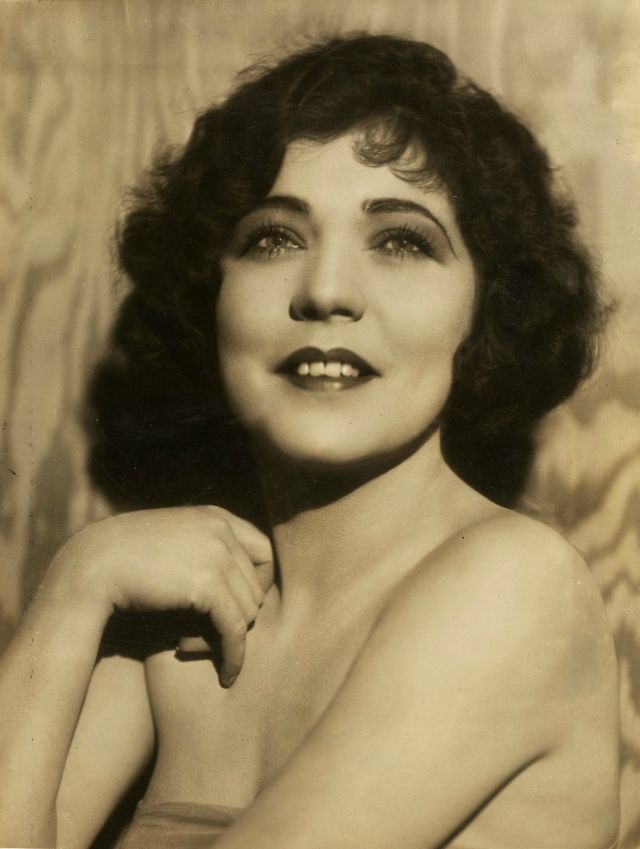 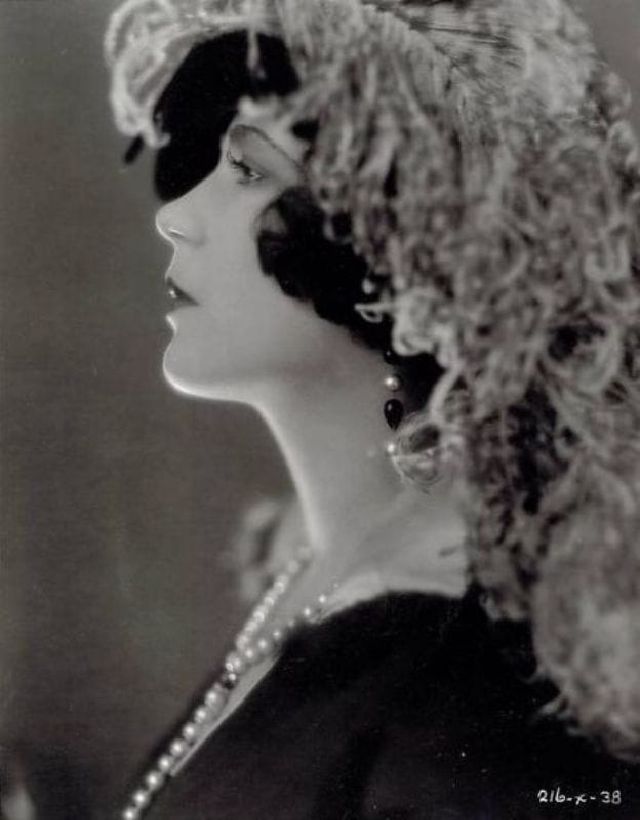 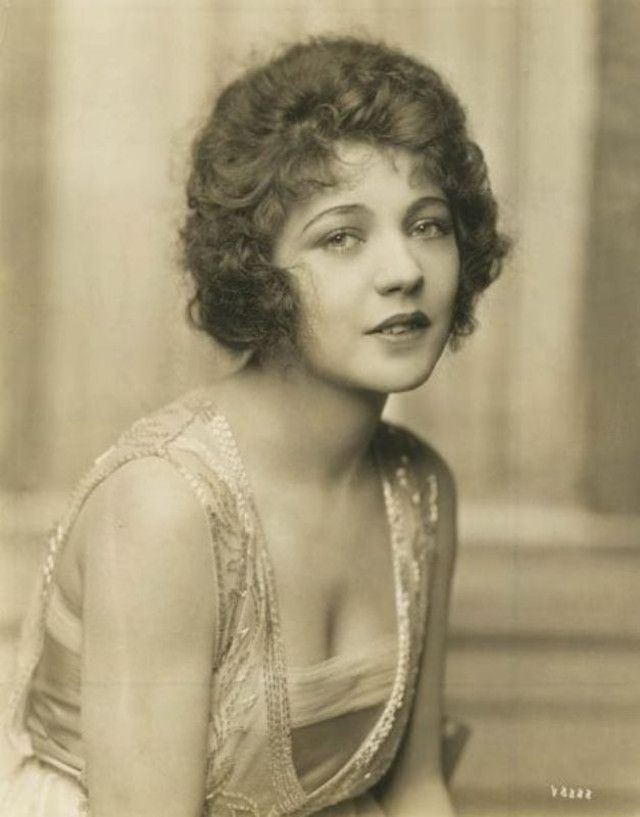