Born 1964 as Sandra Fabara in Ambato, Ecuador, but raised in NYC. Lady Pink started writing graffiti in 1979 and soon was well known as the only female capable of competing with the boys in the graffiti subculture. 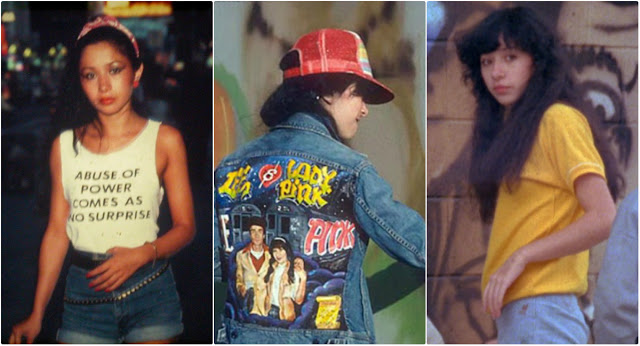 Pink painted subway trains from the years 1979-1985. In 1982, she had a starring role the motion picture Wild Style. That role and her other significant contributions to graffiti have made her a cult figure in the hip-hop subculture.

While still in high school Pink was already exhibiting paintings in art galleries, and at the age of 21 had her first solo show at the Moore College of Art.

As a leading participant in the rise of graffiti-based art, Lady Pink’s canvases have entered important art collections such as those of the Whitney Museum, the MET in New York City, the Brooklyn Museum and the Groningen Museum of Holland. She has established herself in the fine arts world, and her paintings are highly prized by collectors.

“When I first started, women were still trying to prove themselves, through the 70’s, that women could do everything guys could do. The feminist movement was growing very strong and as a teenager I think it affected me without me realizing that I was a young feminist. The more guys said “you can’t do that”, the more I had to prove them wrong. I had to hold it up for all my sisters who looked up to me to be brave and courageous and to prove that I could do what guys could do.” – Lady Pink 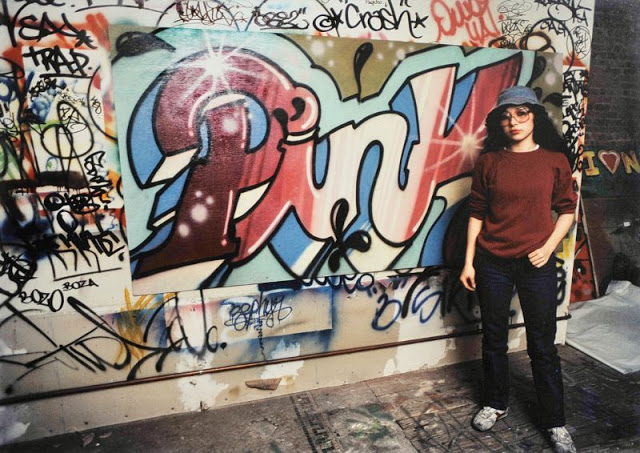 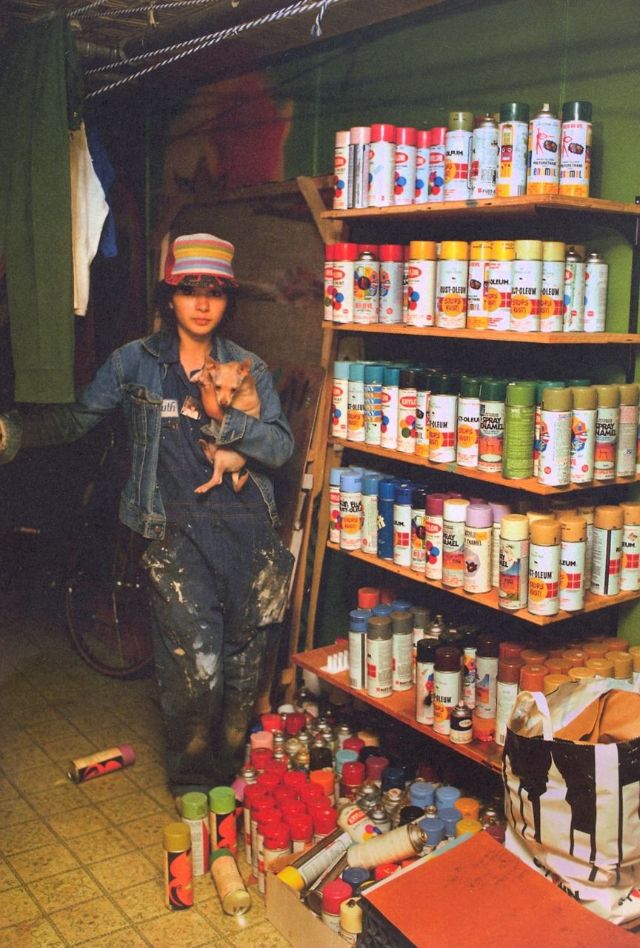 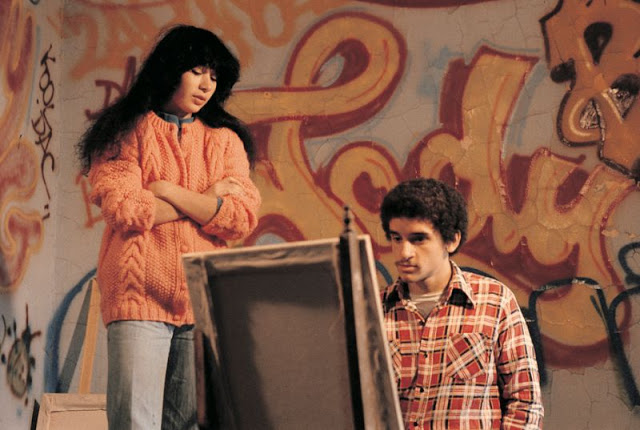 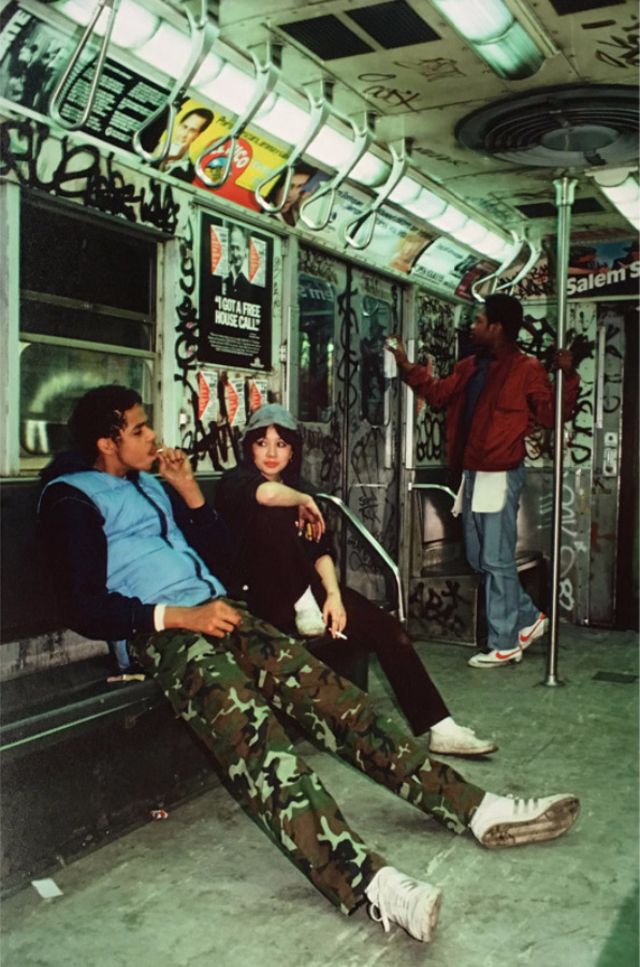 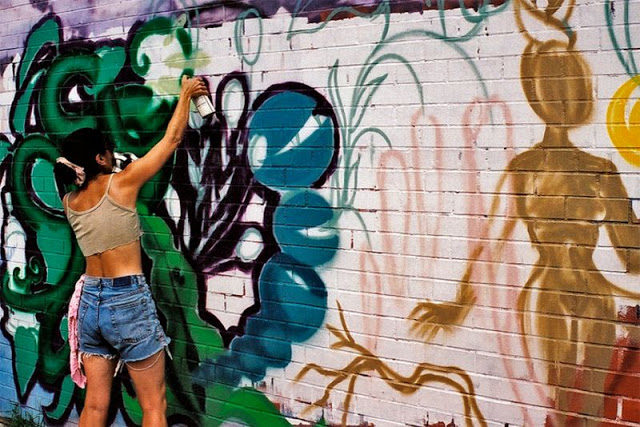 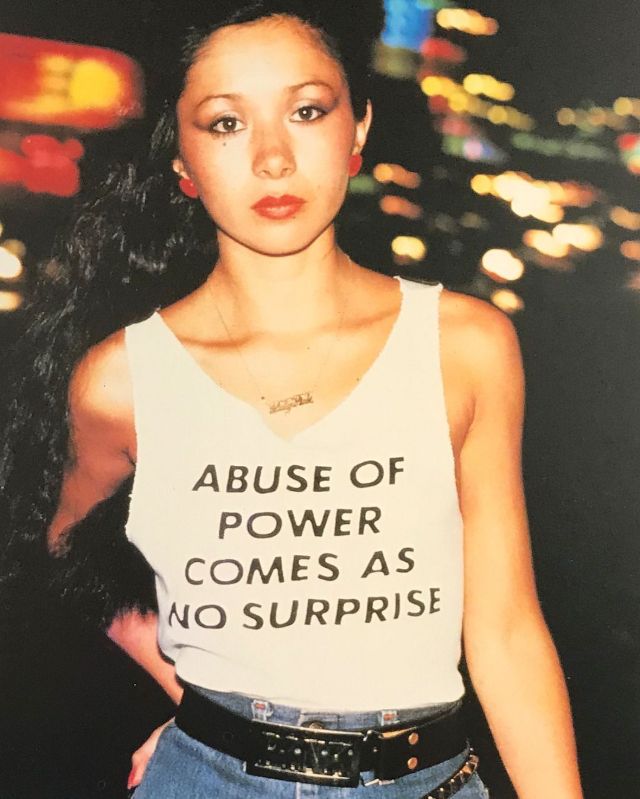 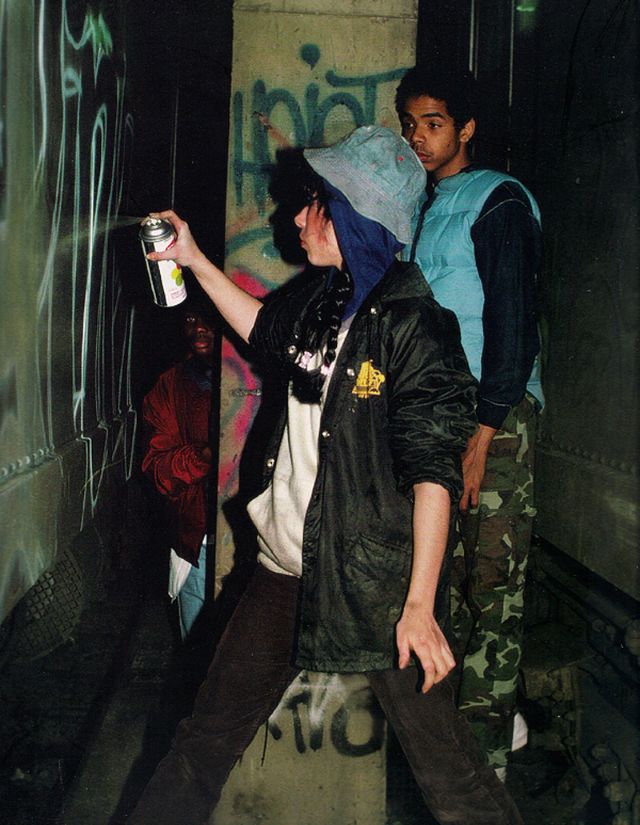 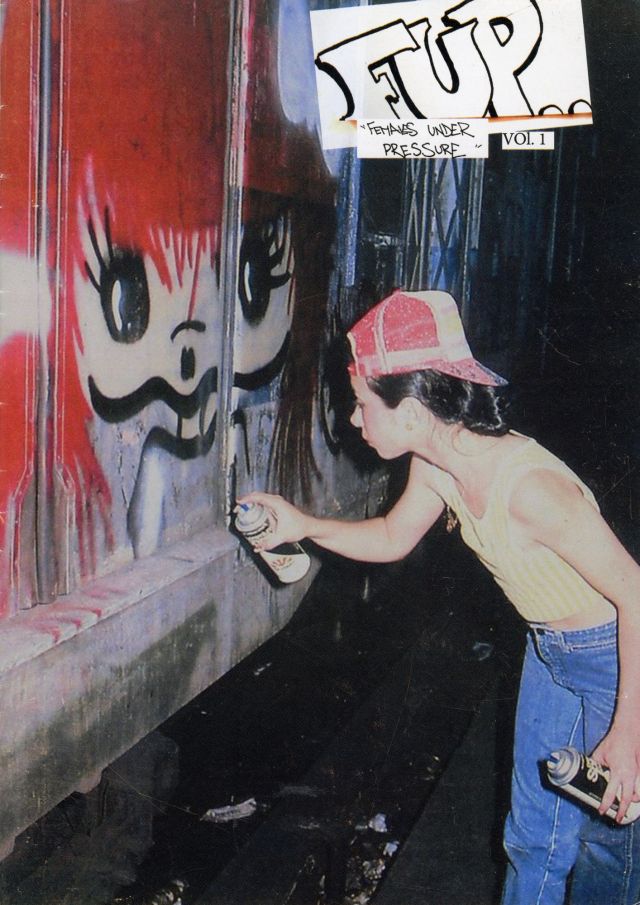 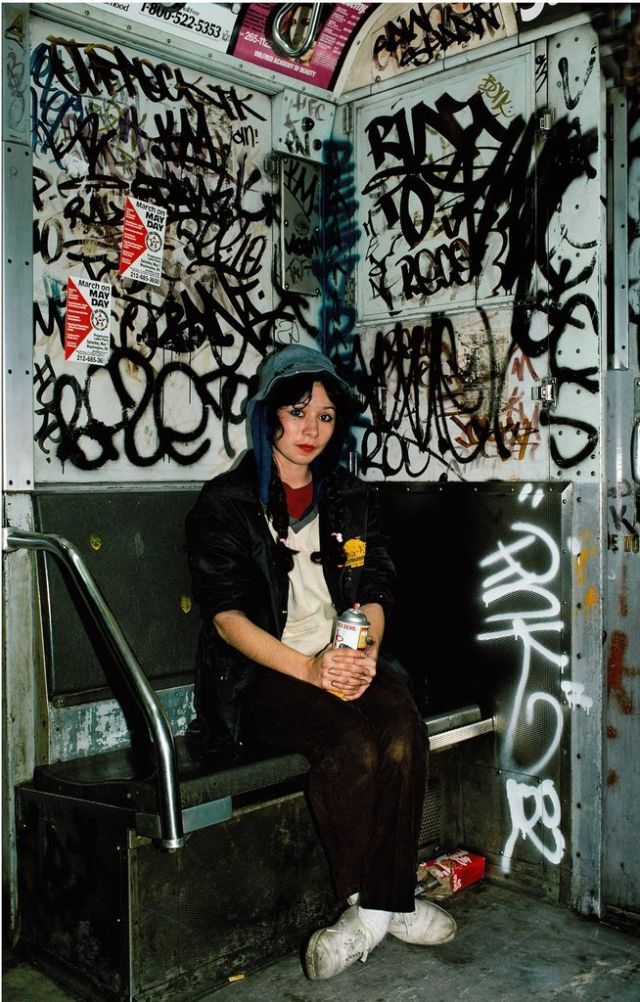 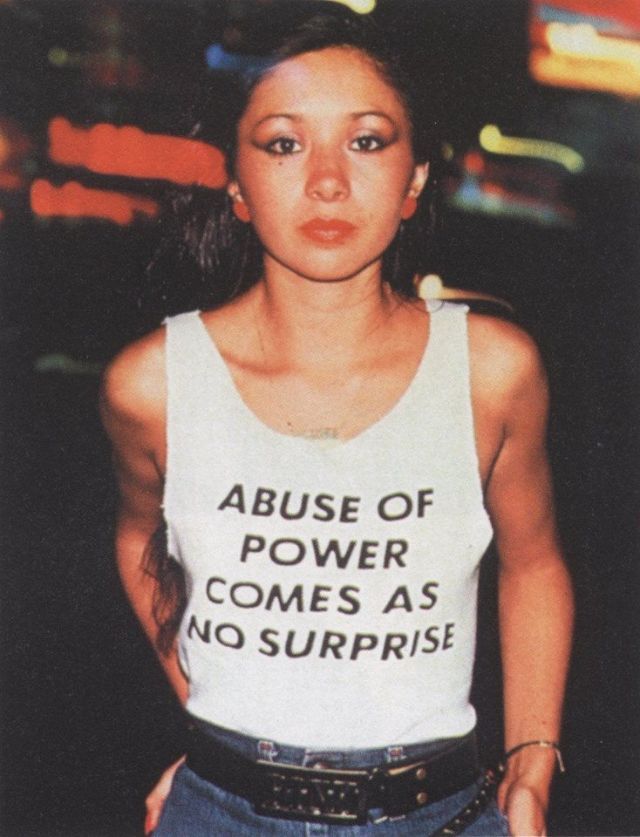 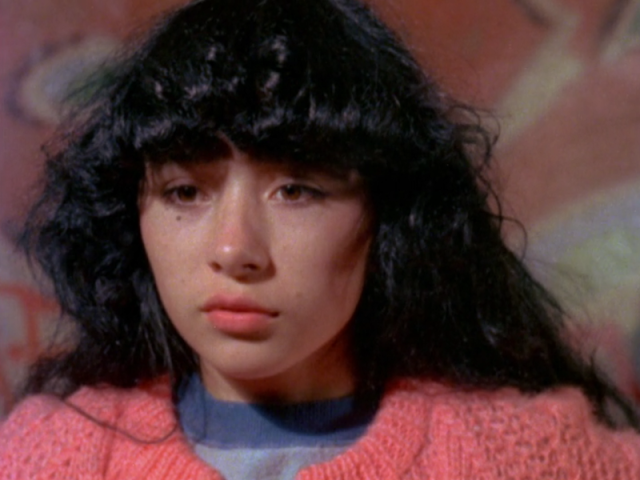 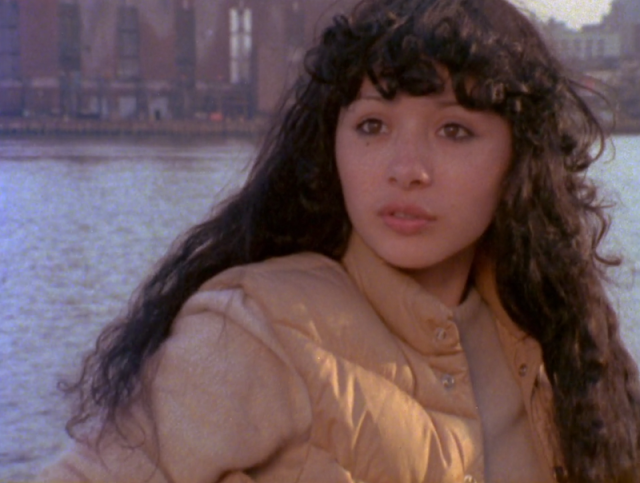 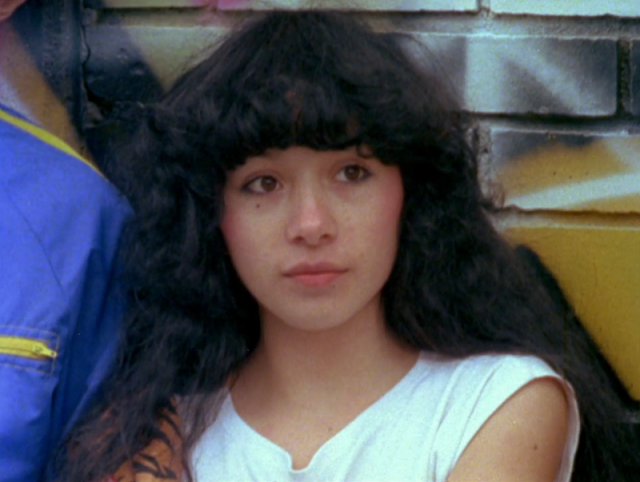 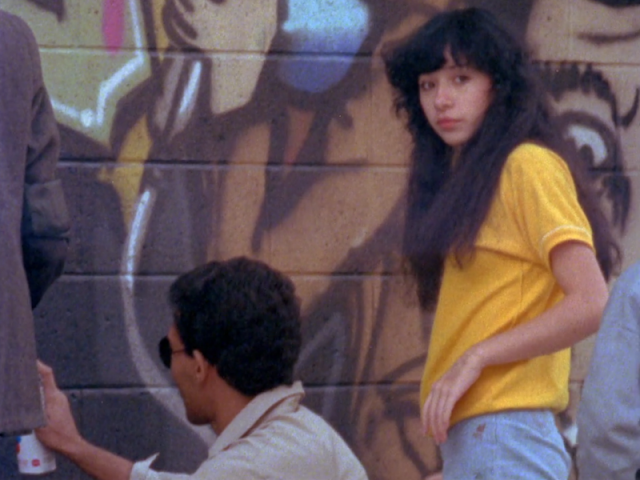 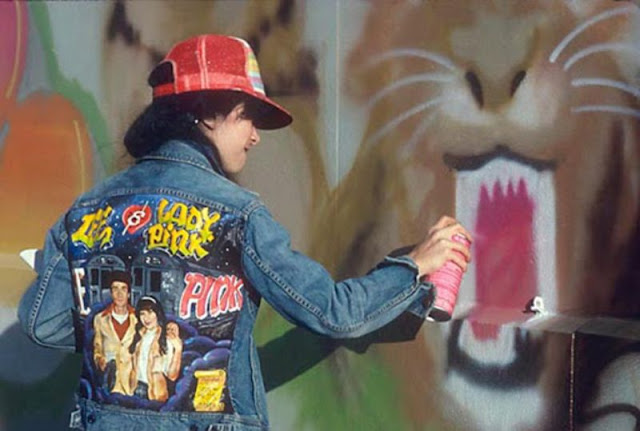 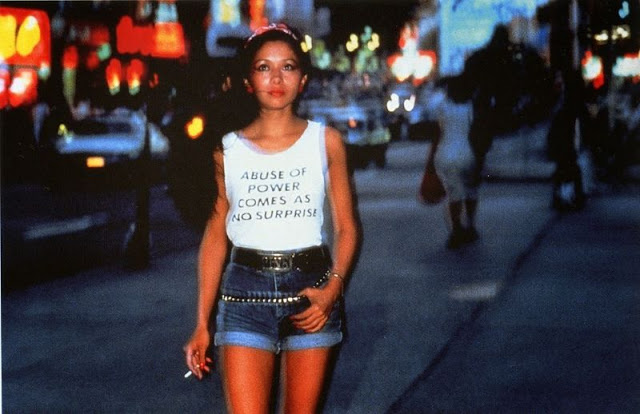 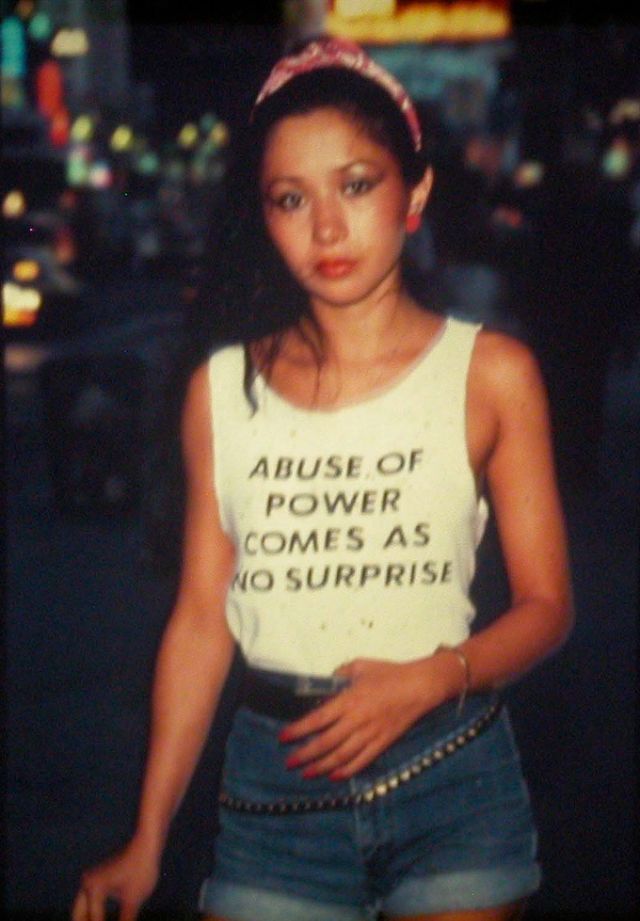 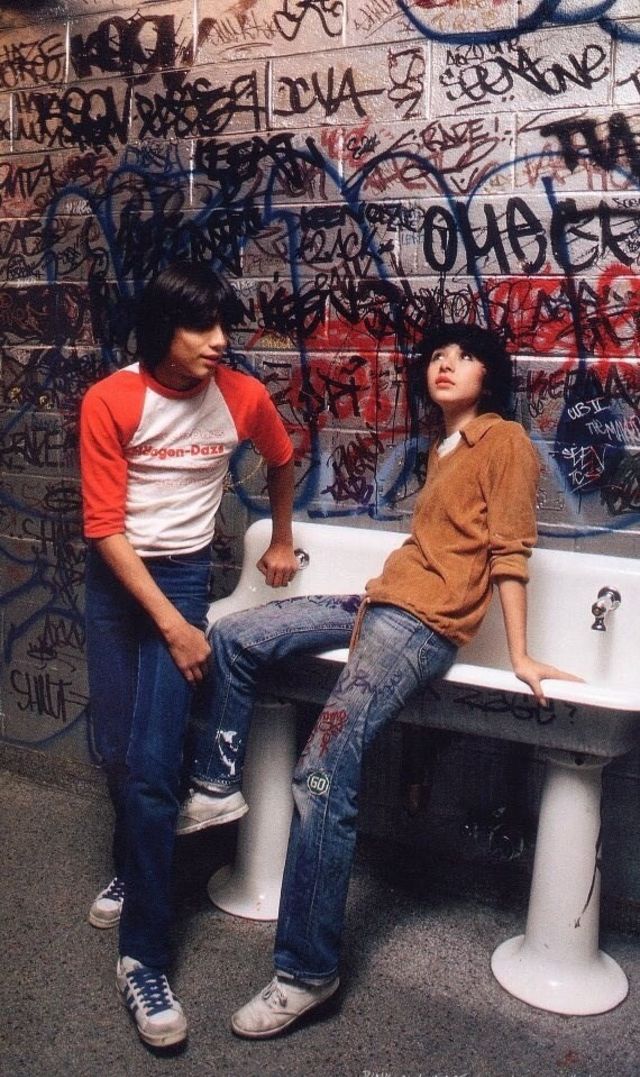