Notorious is a 1946 spy film noir directed by Sir Alfred Hitchcock, written by Ben Hecht, and starring Cary Grant, Ingrid Bergman and Claude Rains. The film was considered to be the turning point of Hitchcock’s career, representing his stylistic and artistic maturity. One of the biggest hits of 1946 and a critical favorite upon release, the film is still valued as one of Hitchcock’s masterpieces.

Let’s take a look at these fascinating behind-the-scenes and publicity stills of Hitchcock, Grant and Bergman during the filming: 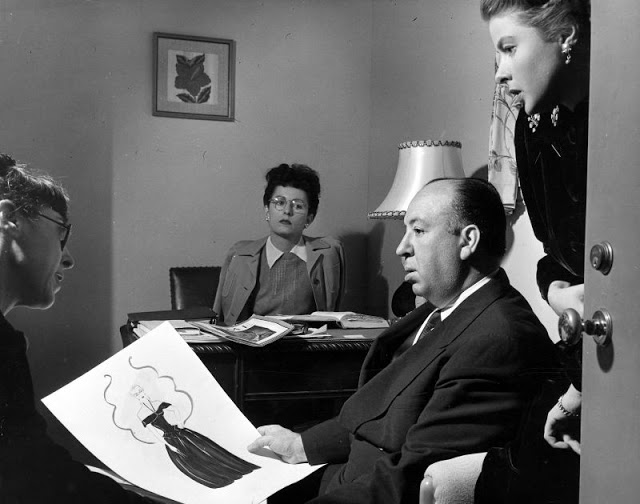 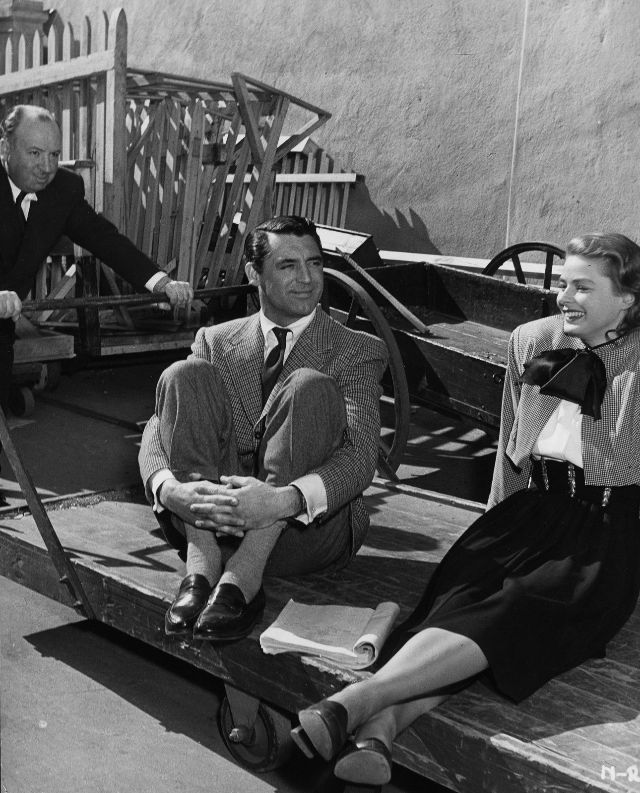 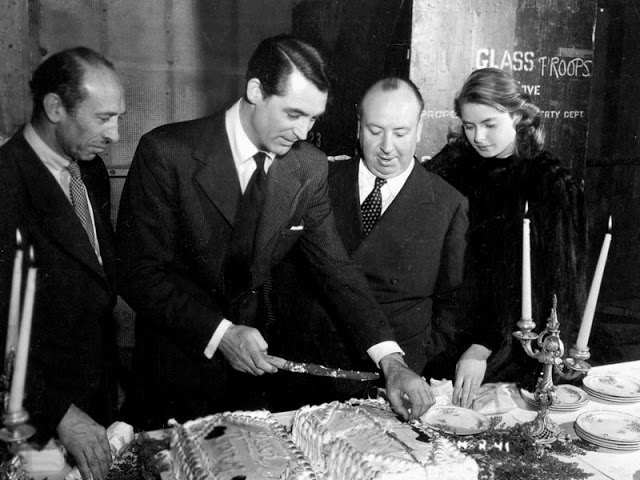