Jean-Philippe Charbonnier (1921-2004) was born in Paris in an artistic family. In 1939, his father gave him his first camera, and his neighbor, the cinema photographer Sam Lévin became his teacher and mentor.

In the Second World War, he trained in a photo studio of Blanc et Demilly, before going to Switzerland in 1943. In Switzerland, he met Jean Manevy with whom he studied typography and lay-out design. In 1944, he returned to France and became a typesetter for the newspaper Libération, while working at the same time as a freelance photographer. In 1950, he joined the monthly magazine Réalités until 1974.

Charbonnier was a photographic globetrotter who traveled around the world to photograph major events and famous people. In 1975, he left the magazine to become a freelancer again. In 1996, he received the Grand Prix de la photographie de la Ville de Paris. He died in Grasse in 2004.

Below are some of extraordinary Swinging London photographs which were taken by Jean-Philippe Charbonnier on Carnaby Street and King’s Road in 1966. 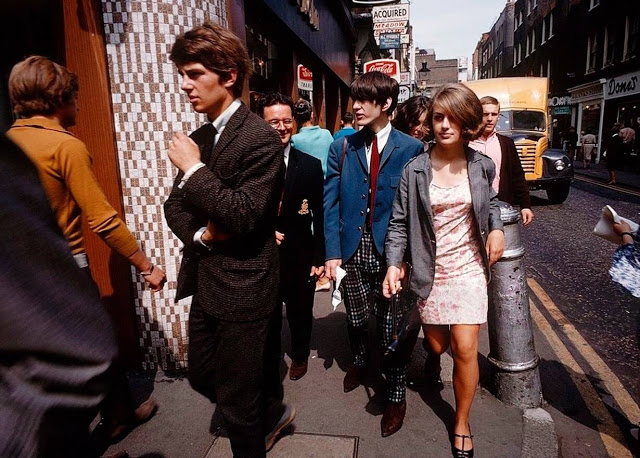 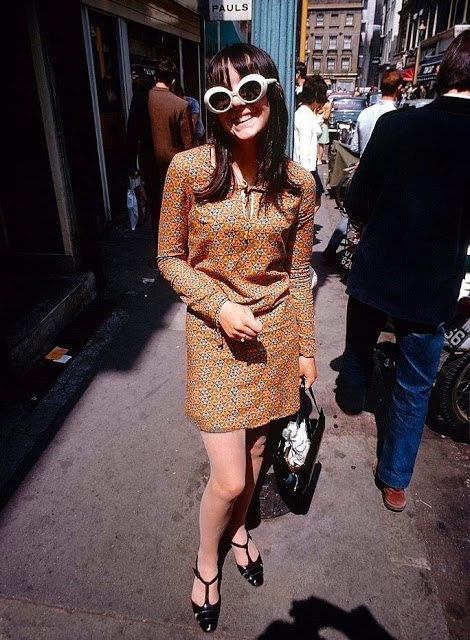 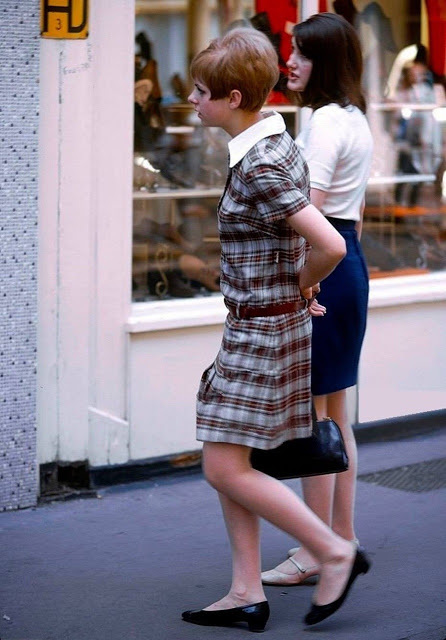 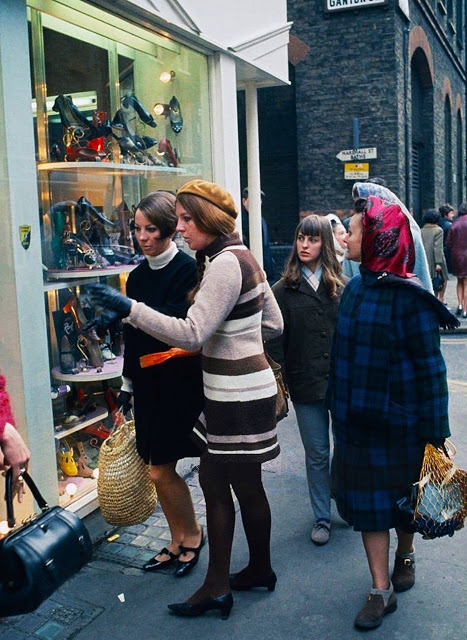 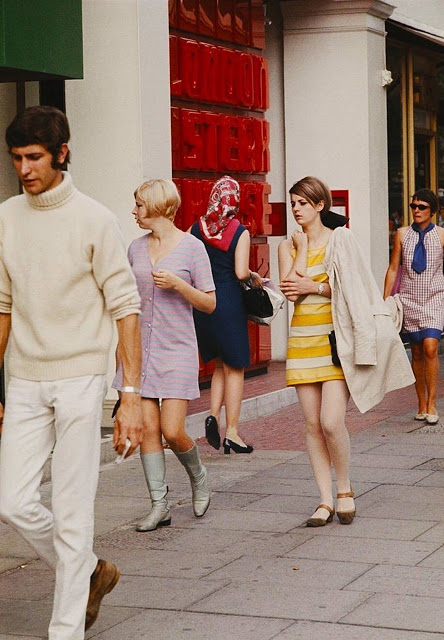 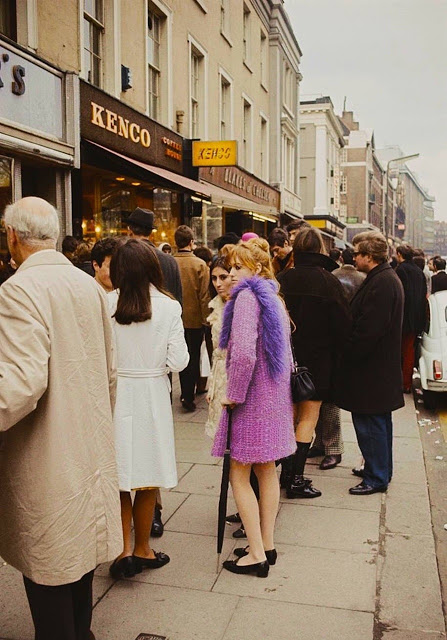 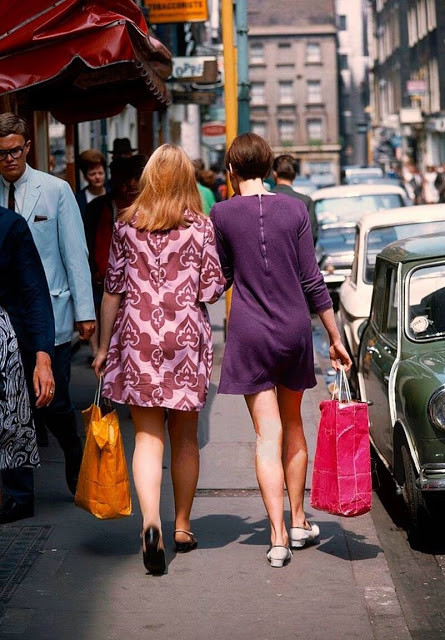 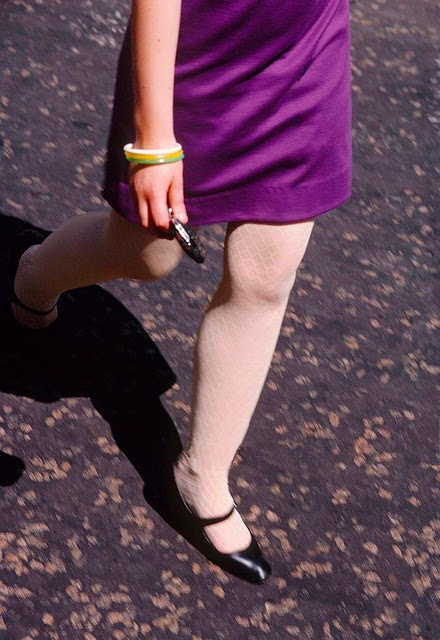 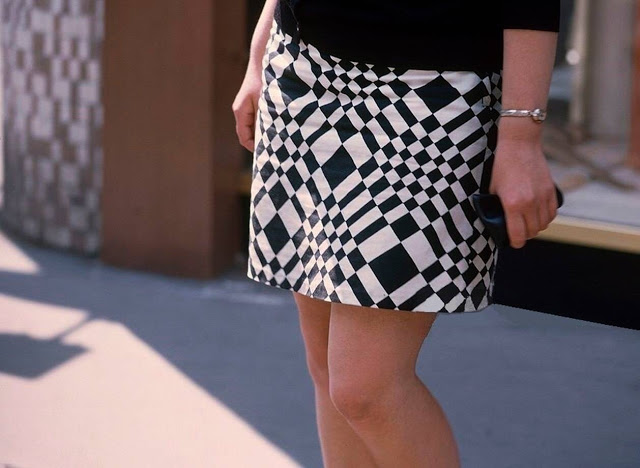 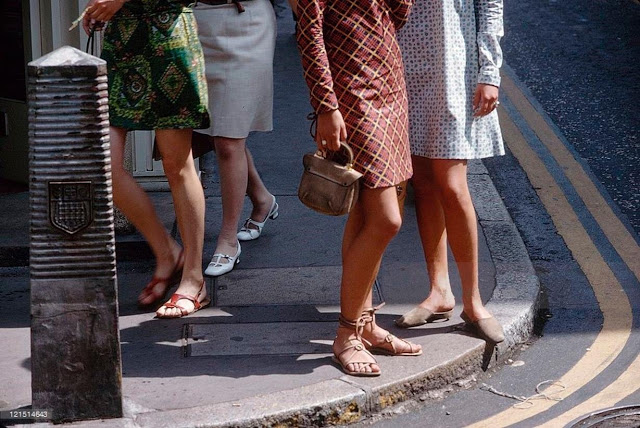