A profile for the British Film Institute said, “of all the Rank Organisation’s starlets, Belinda Lee stands out as the most notorious, yet paradoxically anonymous, British actress of the 1950s.”

Often cast in demure roles in her early career, she was able to demonstrate her dramatic abilities, but she found more constant employment when she began to play “sexpot” roles. Typecast as one of several “sexy blondes”, she was often compared, unfavourably, to the popular Diana Dors. Typical of these roles was a supporting part in the Benny Hill film Who Done It? (1956).

In 1961, Belinda Lee died in a car accident near San Bernardino, California, on her way to Los Angeles from Las Vegas, where she had been acting in a film, at the age of 25.

Take a look at these glamorous photos to see the beauty of Belinda Lee during her short career. 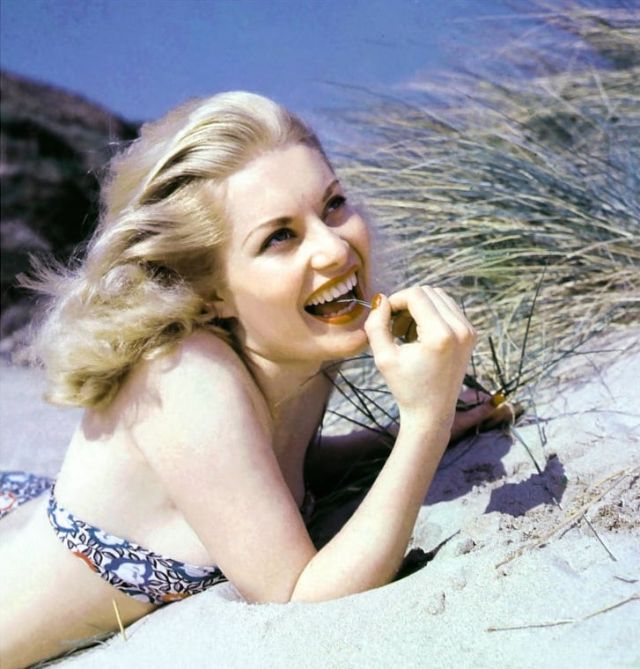 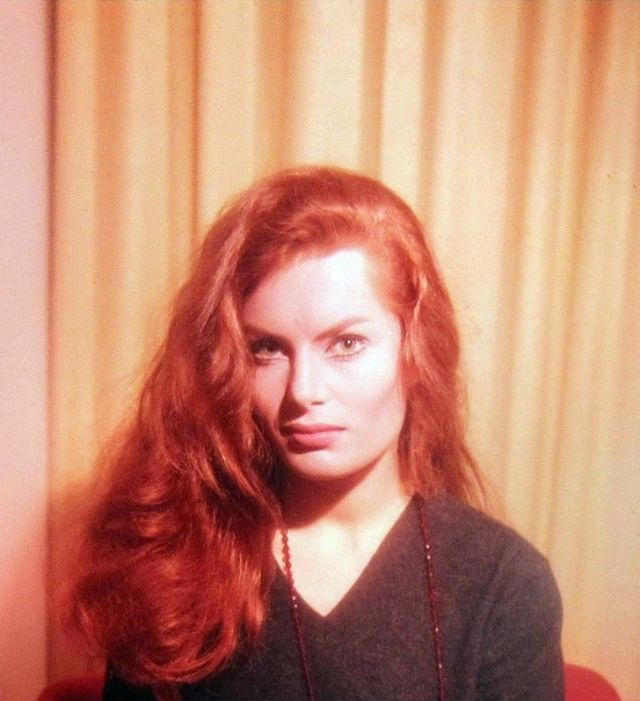 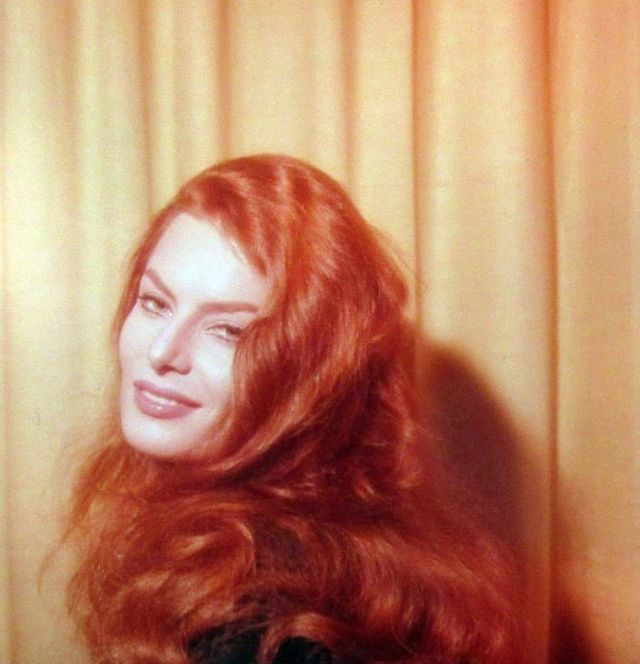 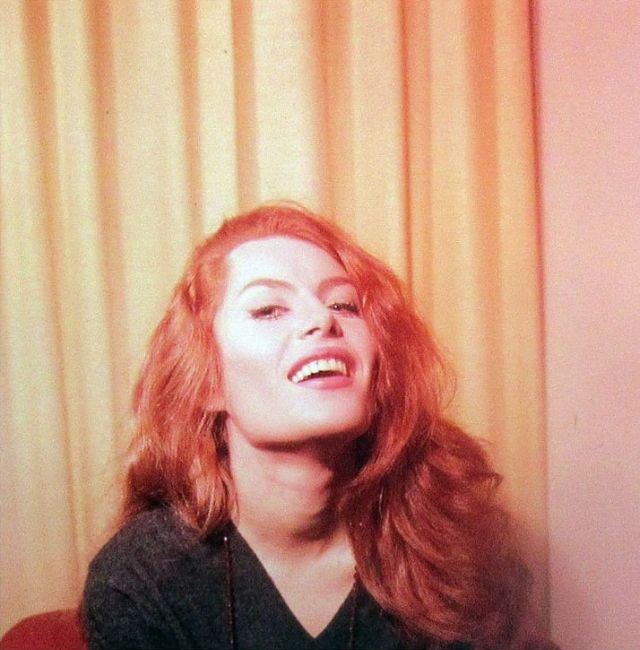 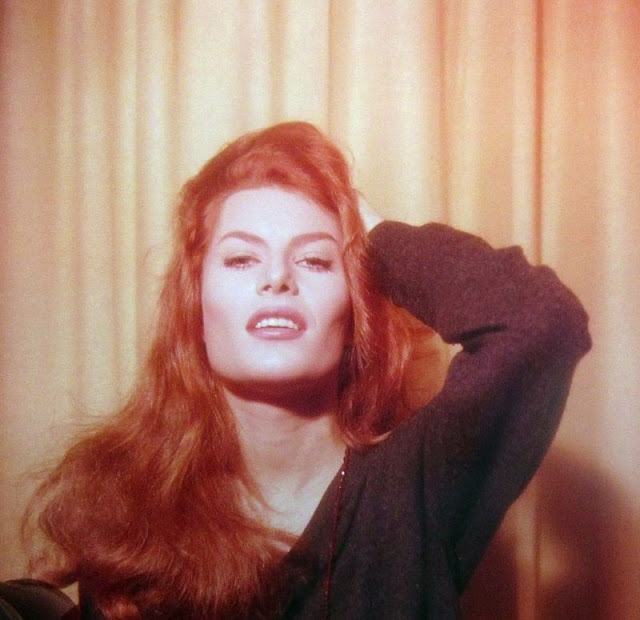