The greatest white female rock singer of the 1960s, Janis Joplin was also a great blues singer, making her material her own with her wailing, raspy, supercharged emotional delivery.

Joplin graduated from high school in 1960 and attended Lamar State College of Technology in Beaumont, Texas, during the summer and later the University of Texas at Austin (UT), though she did not complete her college studies. The campus newspaper, The Daily Texan, ran a profile of her in the issue dated July 27, 1962, headlined “She Dares to Be Different.” The article began,

“She goes barefooted when she feels like it, wears Levis to class because they’re more comfortable, and carries her autoharp with her everywhere she goes so that in case she gets the urge to break into song, it will be handy. Her name is Janis Joplin.”

While at UT she performed with a folk trio called the Waller Creek Boys and frequently socialized with the staff of the campus humor magazine The Texas Ranger.

Joplin cultivated a rebellious manner and styled herself partly after her female blues heroines and partly after the Beat poets. Her first song, “What Good Can Drinkin’ Do”, was recorded on tape in December 1962 at the home of a fellow University of Texas student. 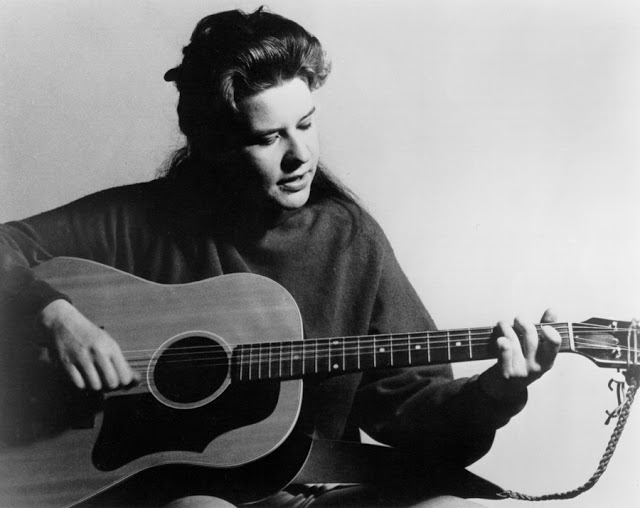 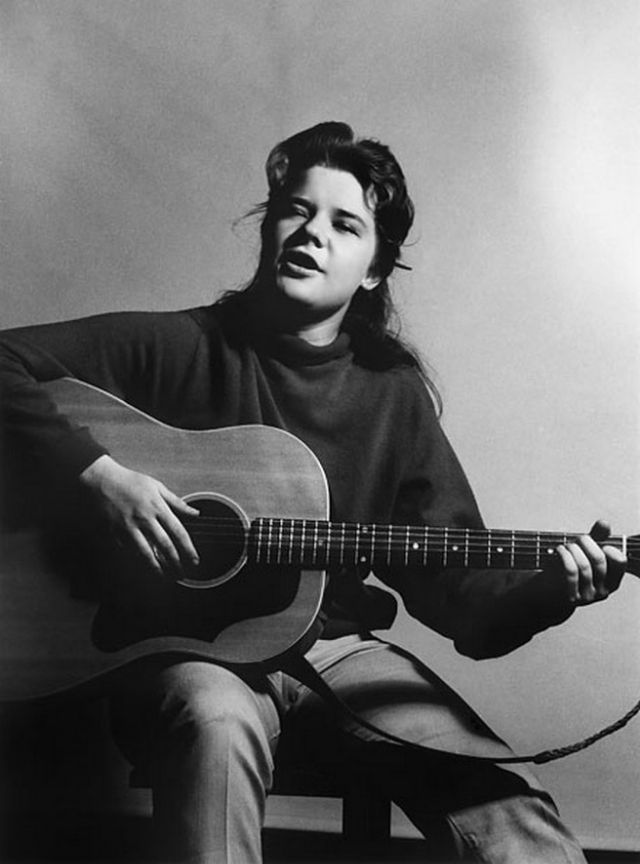 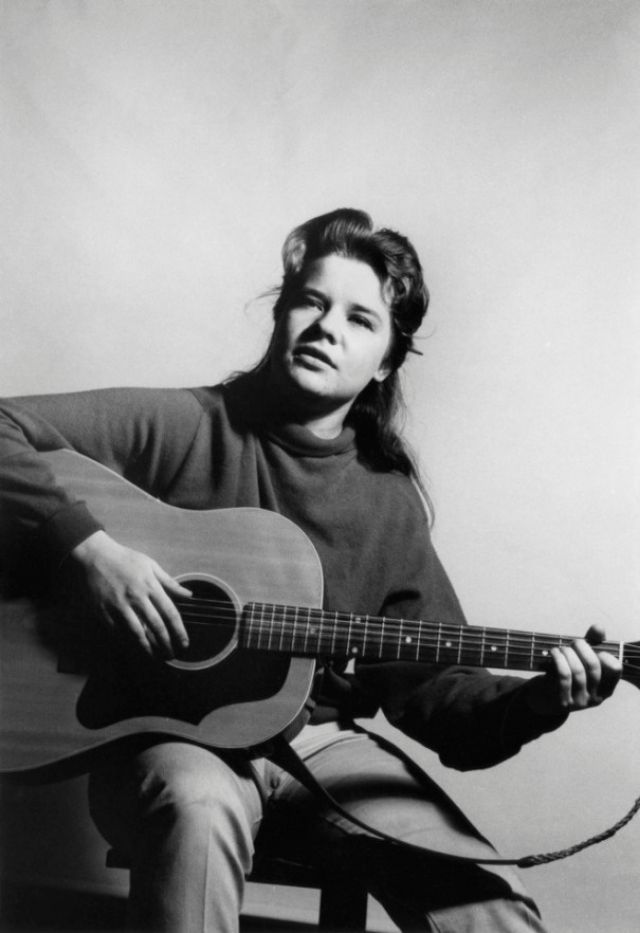 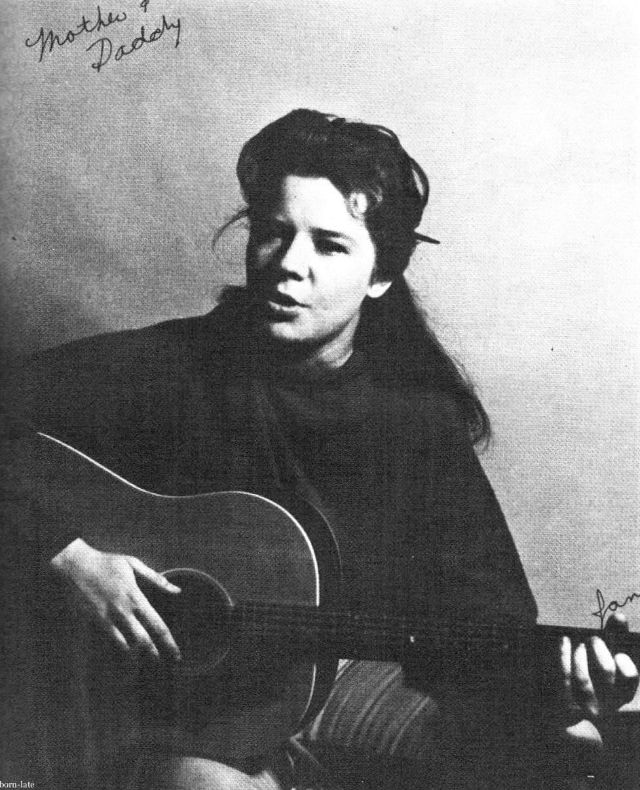 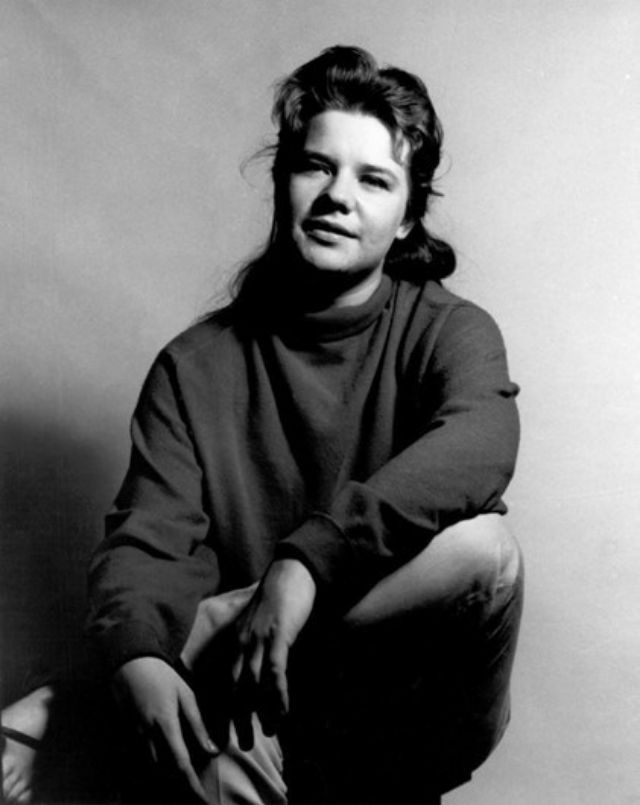