Dickin Medal honorees like Sgt Reckless the horse are among history’s bravest animals to ever serve during wartime. 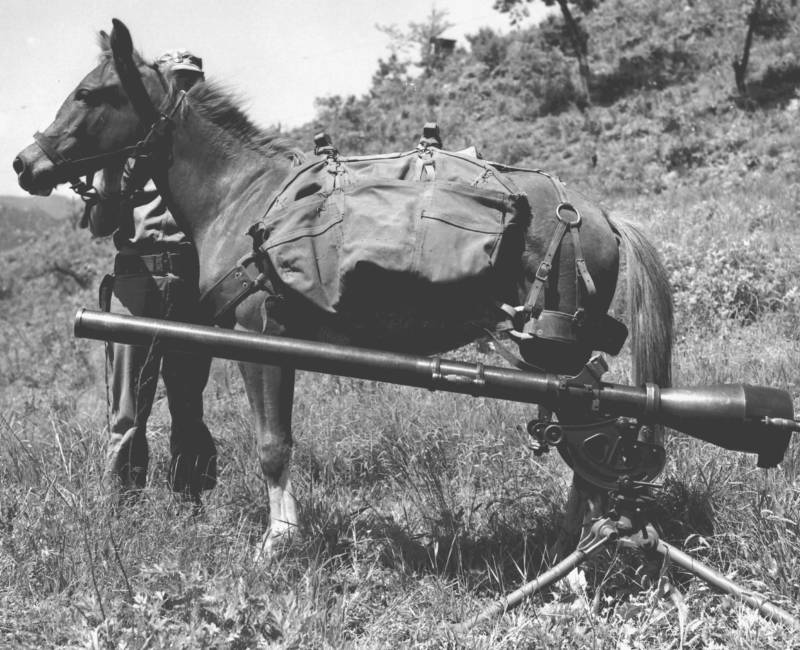 For centuries, animals have been serving alongside their human counterparts during wartime. In honor of their service, one award gives special recognition to some of these incredible animals.

In 1949, the British veterinary charity known as the People’s Dispensary for Sick Animals developed the PDSA Dickin Medal (named after charity founder Maria Dickin) for any animal who exhibits conspicuous gallantry and devotion to duty in a military conflict or civil emergency. 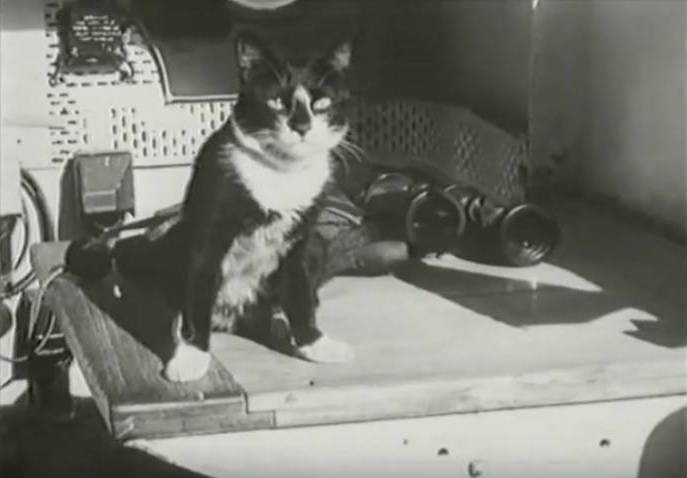 That cat, a stray Hong Kong tomcat named Simon, served on the HMS Amethyst as a member of the Royal Navy. In 1948, he was first smuggled aboard by the crew. Initially, his role involved sleeping in the captain’s hat and boosting the ship’s morale with his antics.

During the Yangtse Incident, however, the warship became a target of a Chinese artillery bombardment as it got stuck in the cross-fire of China’s Civil War. In the barrage, Simon suffered burns on his body and shrapnel in his legs.

Despite the wounds, Simon decimated a growing rat infestation on the ship and earned the moniker “Able Seacat” for killing the largest rat the crew had ever seen. Meanwhile, he kept spirits high as the crew was stranded for more than 100 days before finally receiving help.

In addition to Simon, Sgt Reckless numbers among the other standout PDSA Dickin Medal recipients. A warhorse who served with the U.S. Marine Corps, was awarded posthumously in 2016 for his efforts transporting emergency resupplies to front-line combat units during the Korean War. She made 51 solo trips and carried wounded soldiers down the mountain all while being wounded twice during the Battle of Outpost Vegas. 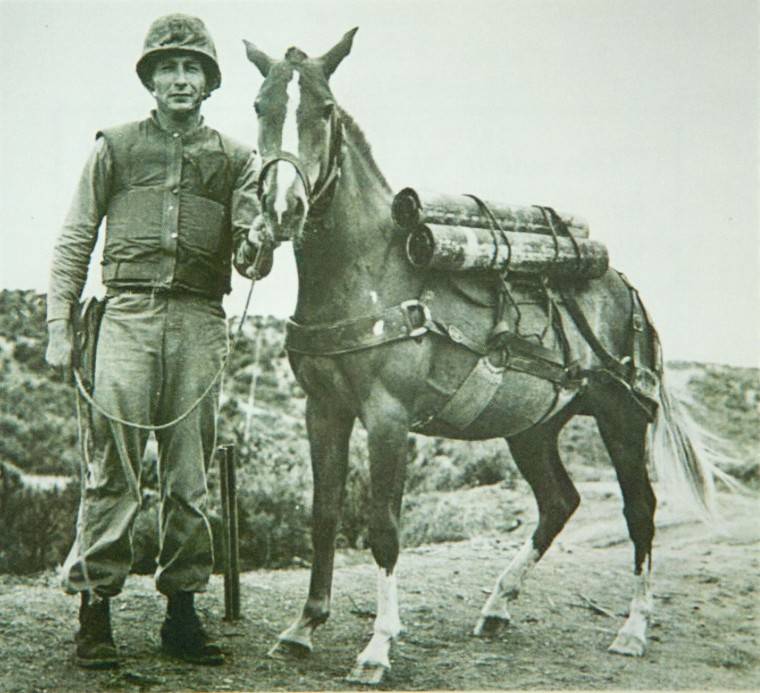 While land animals like Sgt Reckless have long been valuable during wartime and received PDSA Dickin Medals for their service, so too have animals of the sky.

Some pigeons, for example, transported messages for the military, even while wounded or flying through hazardous weather conditions. One pigeon named Dutch Coast delivered an S.O.S. message from a shot-down Royal Air Force crew over a distance of 288 miles in about seven hours during World War II.

In addition, an American pigeon named G.I. Joe delivered a critical message to Allied pilots mistakenly targeting Allied marine positions, which saved the lives of more than 100 Allied soldiers. He carried the message across 20 miles in just a few minutes, a flight widely considered to be the greatest of any U.S. Army pigeon in all of World War II. 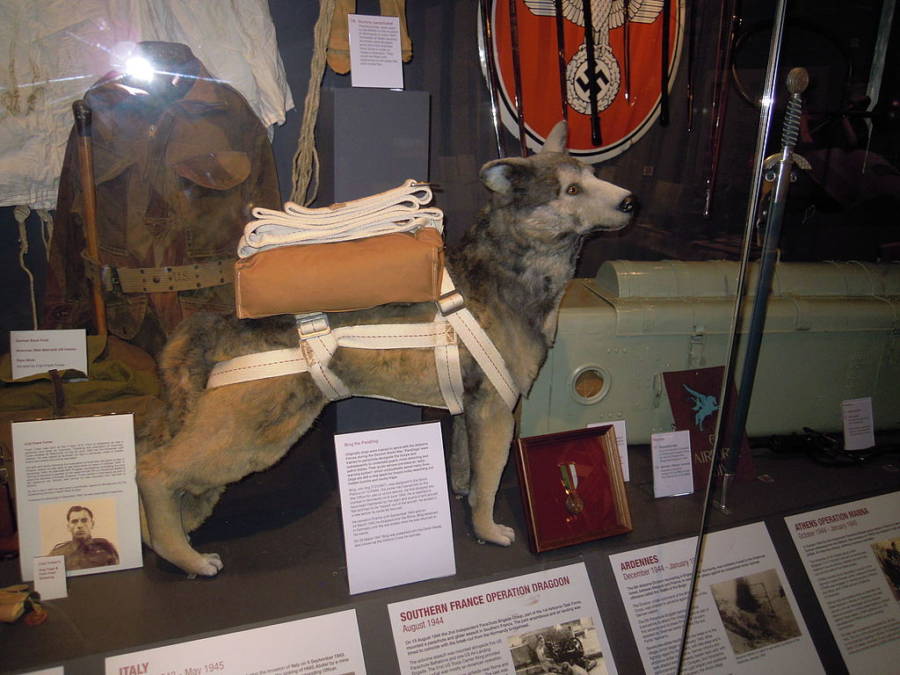 Similar to their wing-flapping allies, a handful of military dogs even made flight. Antis, a German shepherd serving in the RAF, would sit at his owner’s feet and co-pilot the plane across North Africa. Meanwhile, Bing (Brian) the para-dog, made numerous jumps including one on D-Day. In fact, he made so many skydives that he eventually became a fully qualified paratrooper.

Elsewhere, other dogs fought alongside their handlers on the ground. One Canadian dog named Gander stopped two counter-attacks from a Japanese ambush in 1941 before taking a live hand grenade in her mouth and charging the Japanese line. She saved the lives of many Canadian infantryman before succumbing to her wounds.

On Nov. 17, 2017, the most recent PDSA Dickin Medal was presented to Mali, an eight-year-old Belgian Malinois serving for the British Special Boat Service (the British Navy SEALs). She was wounded three separate times by grenade blasts, hunted the Taliban and found hidden explosives.

Animals like Mali continue to make an impact on the world stage, accomplishing heroic deeds right alongside their human companions, and they will be honored, thanks to the PDSA Dickin Medal, for years to come.

After this look at Sgt Reckless and the other recipients of the PDSA Dickin Medal, see extraordinary vintage photos of military animals in action. Then, meet some of the most incredible military mascot animals of decades past.