Anyone who was 40 years old, had admitted the hairstyle –– the mullet. The hair cut was the look of the period: short in the front, long in the back. Rod Stewart sang the hit “Da Ya Think I’m Sexy?” in this famous hairstyle with the mat in the neck, full of conviction. 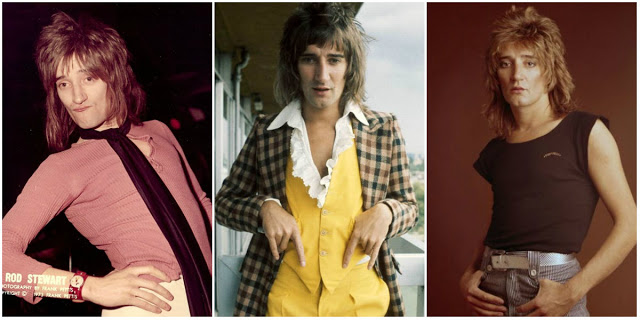 In the 1970s, he may have been asking about his body if you thought he was sexy, but what did you think about Rod Stewart’s mullet?

Back in the 1970s and early ’80s, when the mullet was becoming in style, ‘Rod the Mod’ grew out his naturally spikey hair just beyond the shoulders while keeping the front rather Bowie-esque. But to quote one of his songs, you wear it well Rod.

These days, there’s less party going on up front, but the spikey look still makes him instantly recognizable. However his “droopy curtains” in the back are no longer as pronounced. 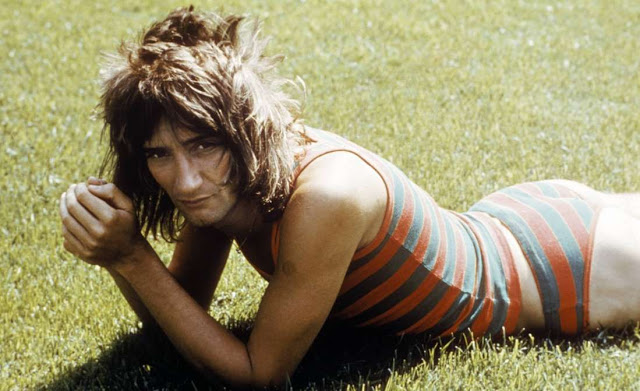 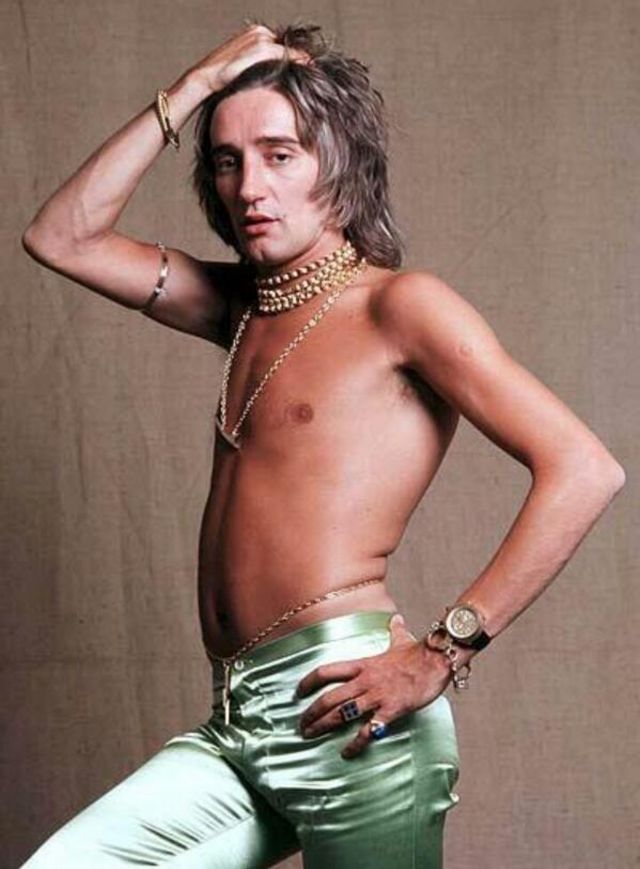 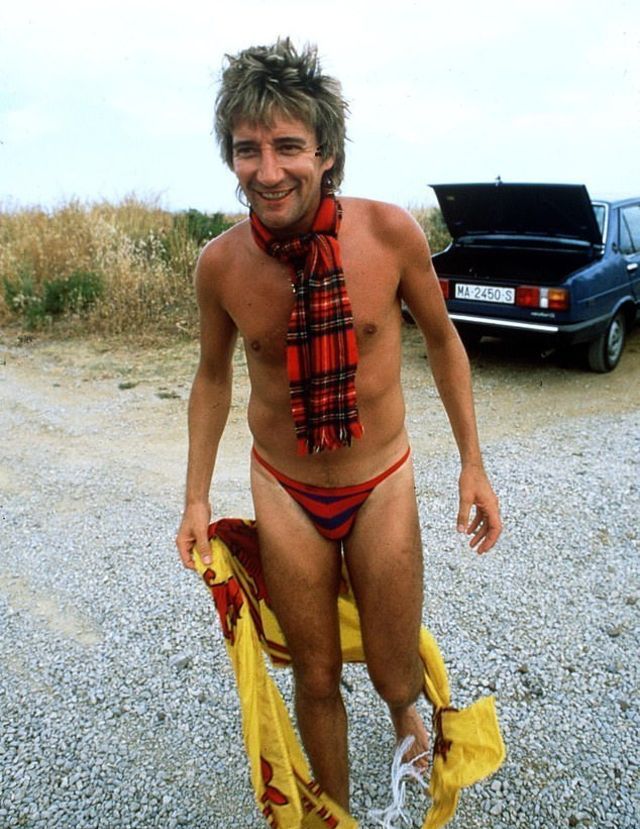 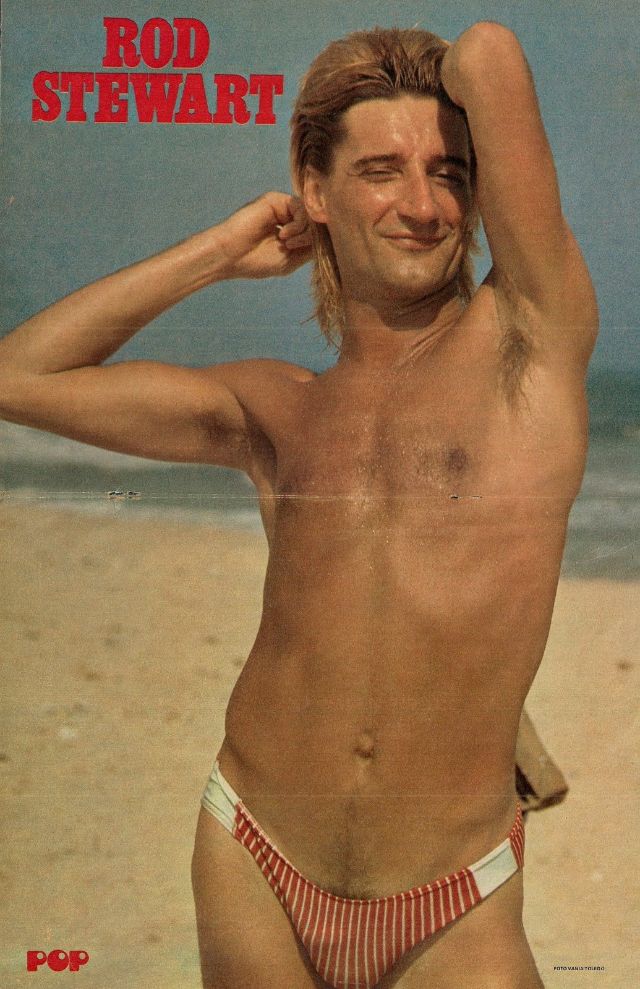 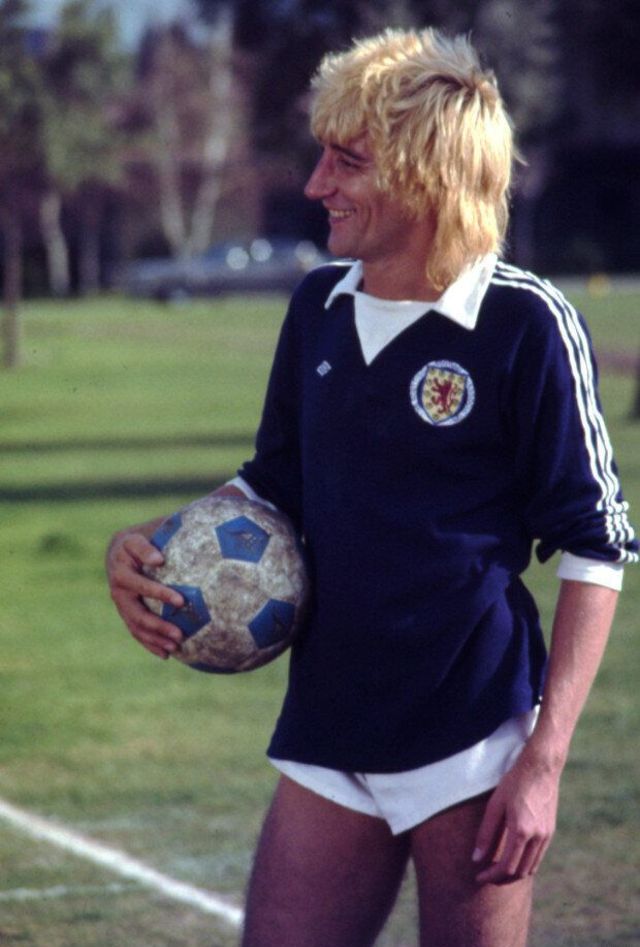