Punk fashion is the clothing, hairstyles, cosmetics, jewellery, and body modifications of the punk subculture. It varies widely, ranging from Vivienne Westwood designs to styles modeled on bands like The Exploited to the dressed-down look of North American hardcore.

The distinct social dress of other subcultures and art movements, including glam rock, skinheads, rude boys, greasers, and mods have influenced punk fashion.

Punk fashion has likewise influenced the styles of these groups, as well as those of popular culture. Many punks use clothing as a way of making a statement.

Take a look at these cool pics to see what punk rockers looked like in the 1980s. 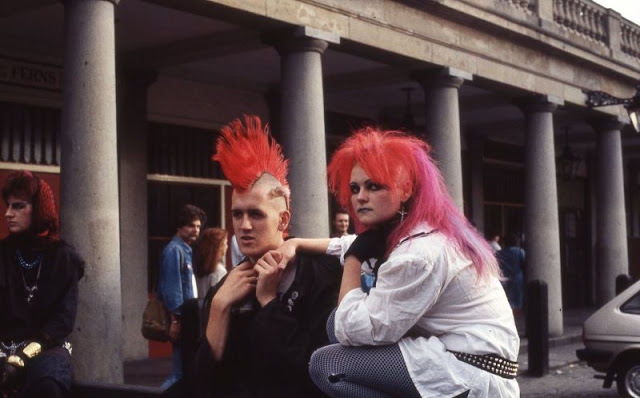 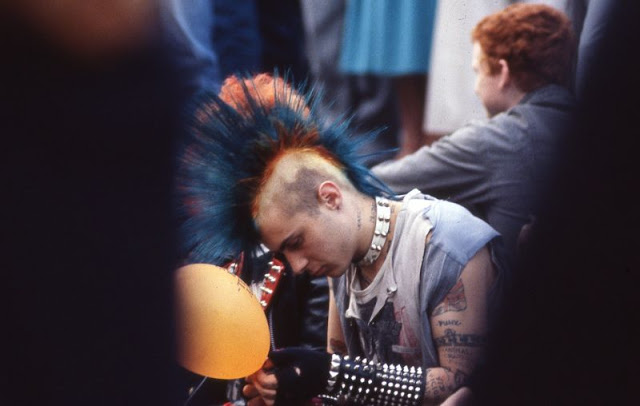 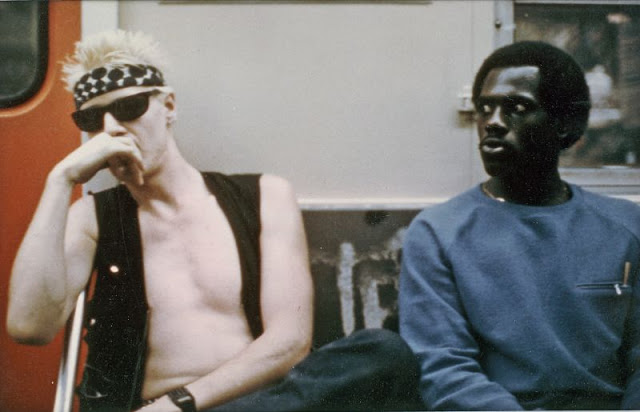 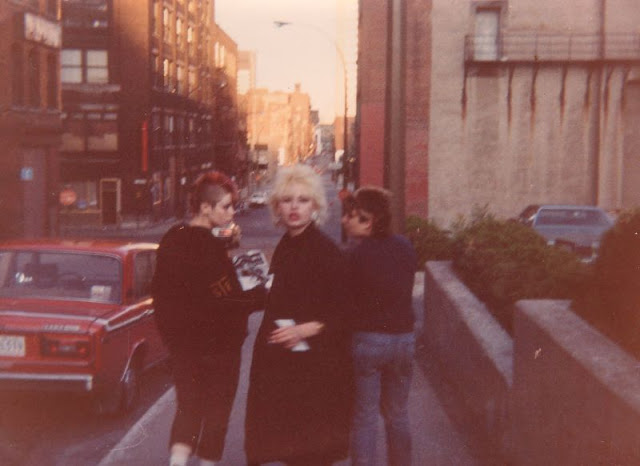 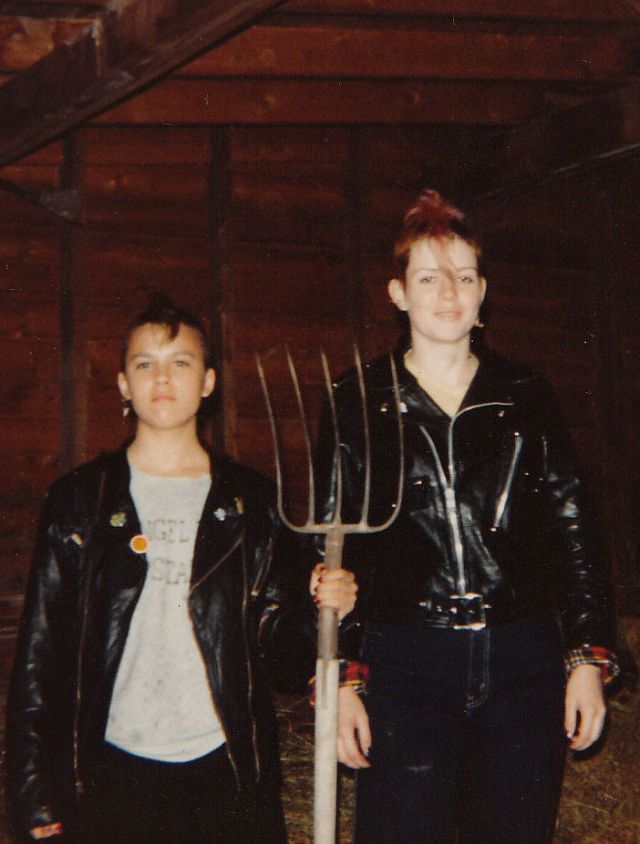