Although known for playing wholesome young women in crime films from between 1940s and 1950s, Gray was always impressed by her pure beauty.

These glamorous photos that captured portraits of Coleen Gray from between the 1940s and 1950s. 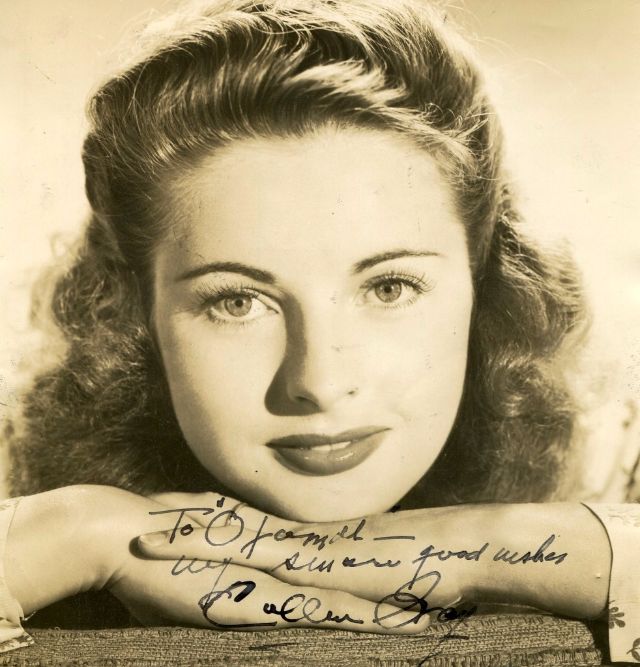