Clint Eastwood arrived at London’s Heathrow airport on June 1, 1967. He was in the UK for a total of 9 days to promote A Fistful of Dollars. It was of course released some 3 years after it was made, due mainly to copyright problems with Akira Kurosawa’s Yojimbo (1961).

Most pictures from this promotional tour were captured at Heathrow where it was arranged through United Artists for Clint to be photographed with three beauties from the UA publicity department. These three girls, dressed in cowboy hats, ponchos and toy guns were Sue Melody, Sandra Marshall and Anita McGregor.

A Fistful of Dollars is a 1964 Spaghetti Western film directed by Sergio Leone and starring Clint Eastwood in his first leading role, alongside John Wells, Marianne Koch, W. Lukschy, S. Rupp, Jose Calvo, Antonio Prieto, and Joe Edger.[4] The film, an international co-production between Italy, West Germany, and Spain, was filmed on a low budget (reported to be $200,000), and Eastwood was paid $15,000 for his role.
Released in Italy in 1964 and then in the United States in 1967, it initiated the popularity of the Spaghetti Western genre. It was followed by For a Few Dollars More and The Good, the Bad and the Ugly, also starring Eastwood. Collectively, the films are known as the “Dollars Trilogy,” or the “Man with No Name Trilogy” after the United Artists publicity campaign referred to Eastwood’s character in all three films as the “Man with No Name.” All three films were later released in sequence in the United States in 1967, catapulting Eastwood into stardom.
The film has been identified as an unofficial remake of the Akira Kurosawa film Yojimbo (1961), which resulted in a successful lawsuit by Toho, Yojimbo’s production company.
As few Spaghetti Westerns had yet been released in the United States, many of the European cast and crew took on American-sounding stage names. A Fistful of Dollars was shot in Spain, mostly near Hoyo de Manzanares close to Madrid, but also (like its two sequels) in the Tabernas Desert and in the Cabo de Gata-Níjar Natural Park, both in the province of Almería. 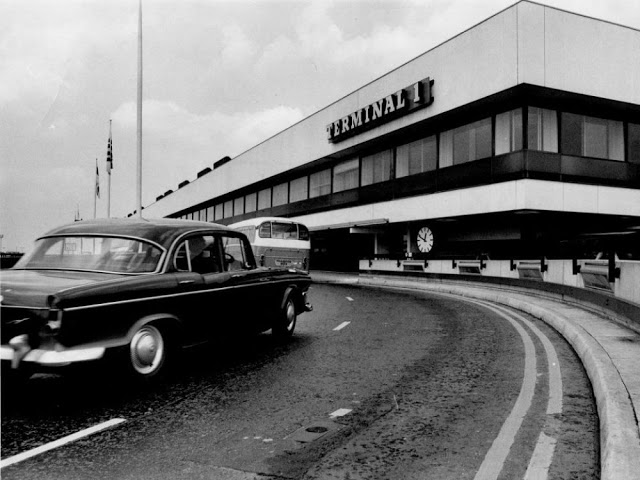 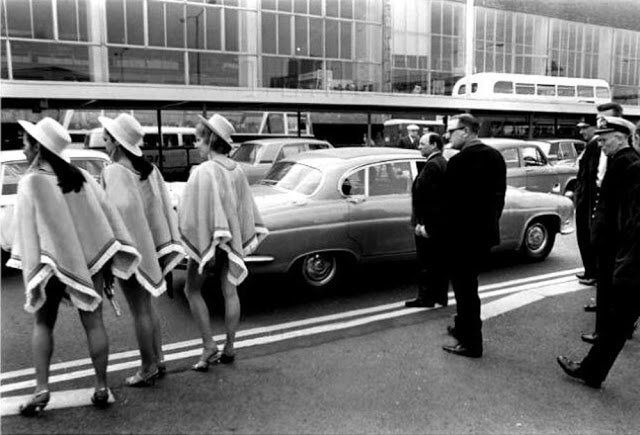 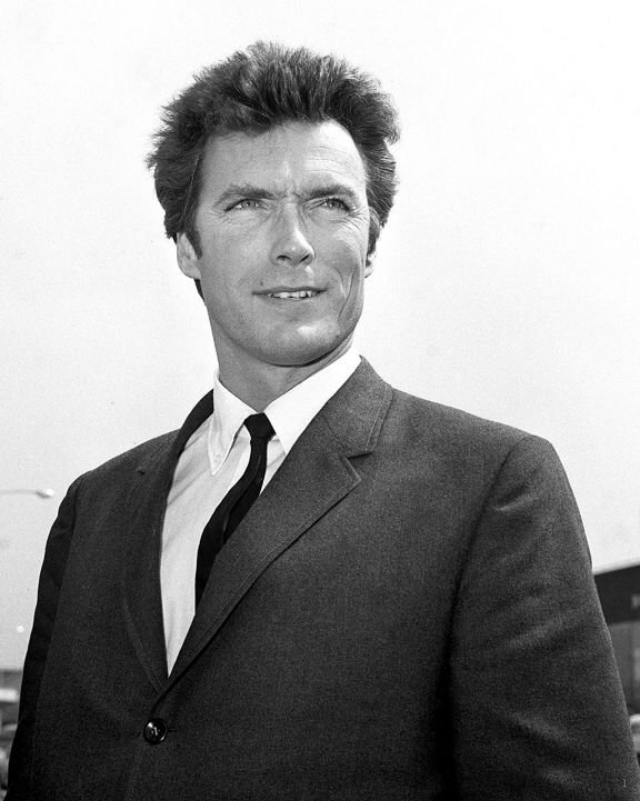 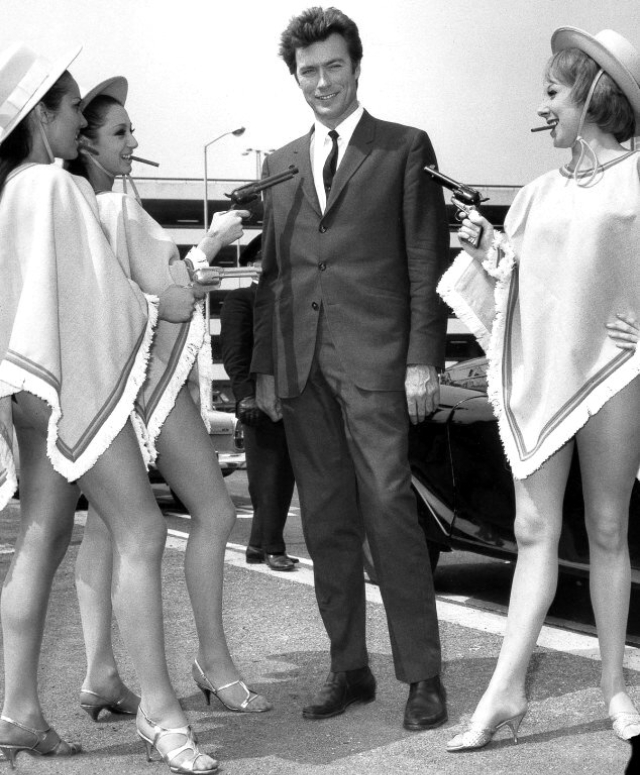