A photo set from spysgrandson shows lovely portraits of his mother taken by his father in Shanghai, China while they were dating from late 1946 to early 1948.

“My father had an interest in photography but never pursued it seriously. He took these pictures of my mother when they were dating in Shanghai, China from late 1946 to early 1948. Some of these were taken in my father’s military quarters.” 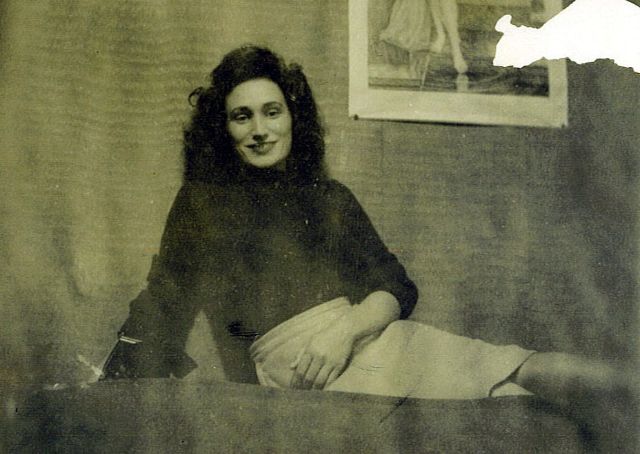 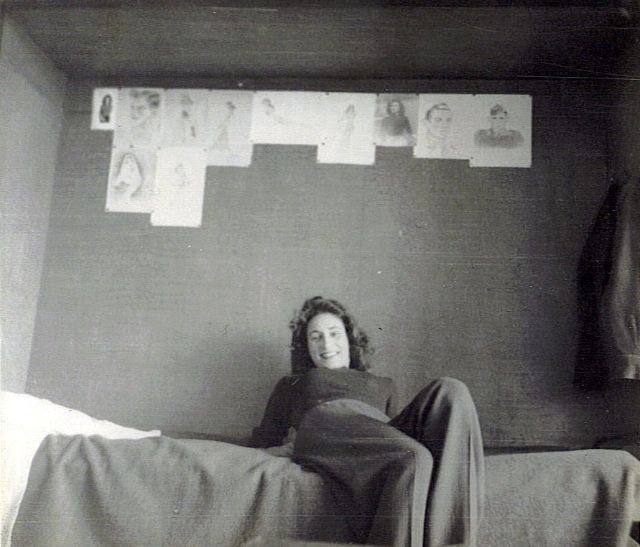 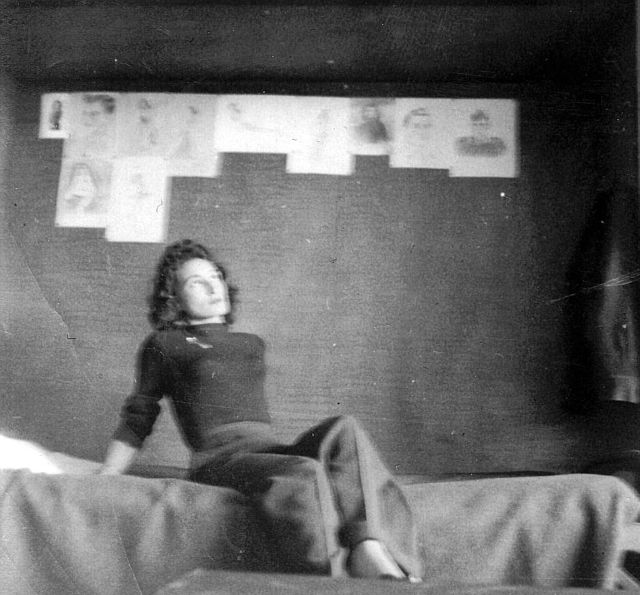 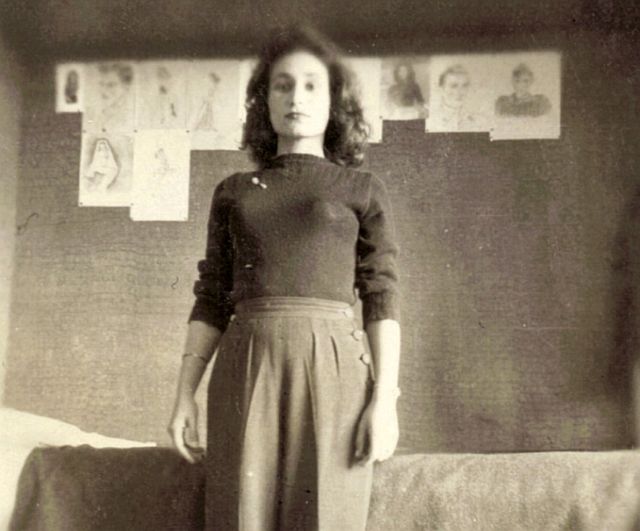 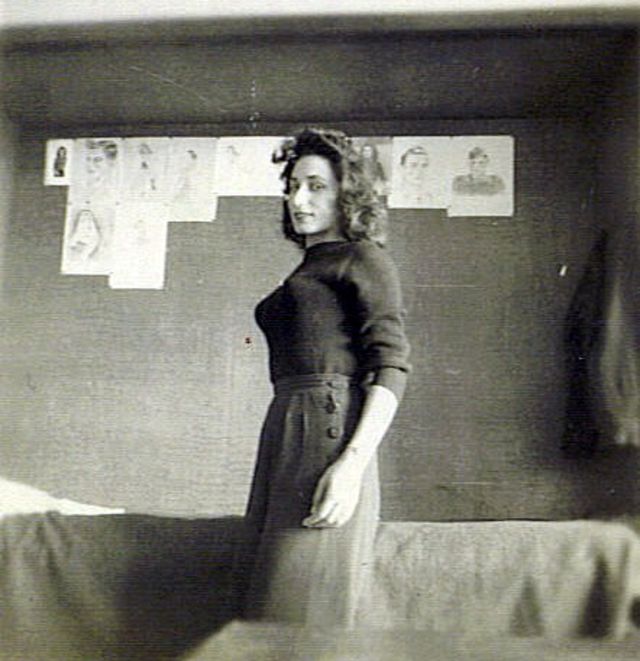