Darwin described a 20-pound rodent as the “very best meat I had ever tasted.” 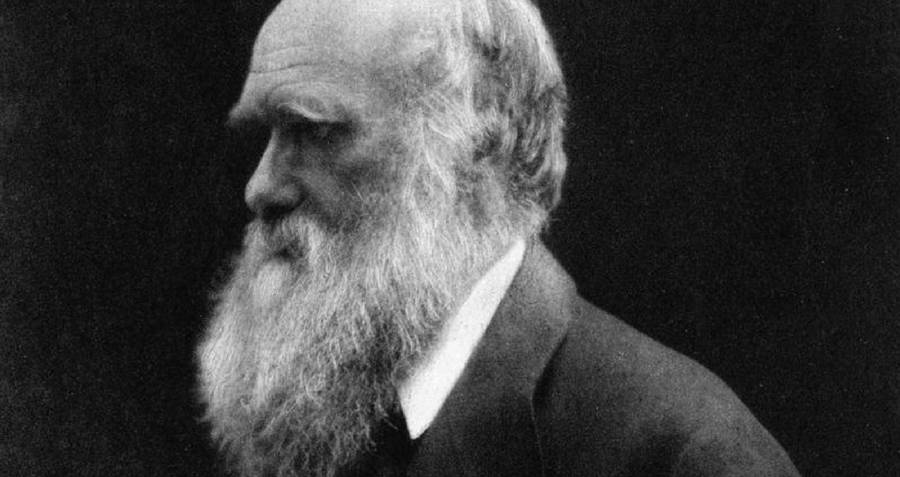 Charles Darwin is well known for his study and appreciation of the animals he discovered throughout his lifetime.

That’s right, the world’s most famous biologist and researcher of new and exciting species had a habit of indulging in the new species he discovered. Throughout his life and travels, he sampled the meat of dozens of different animals, including a puma, an ostrich-like bird, and even a 20-pound rodent.

Darwin’s taste for rare animals started during his days at Cambridge University when he joined a club known as the Glutton Club.

The club, like most, met on a weekly basis. However, where most clubs met to discuss their weekly duties, the club only had one duty — to consume “birds and beasts, which were before unknown to the human palate.”

During their time together, the club sampled mostly birds, among them a hawk, a heron-like bird called a bittern, and a brown owl. The owl, however, was the club’s downfall, as they lost their gusto upon tasting its “indescribable” flesh. Apparently, it wasn’t the good kind of indescribable. 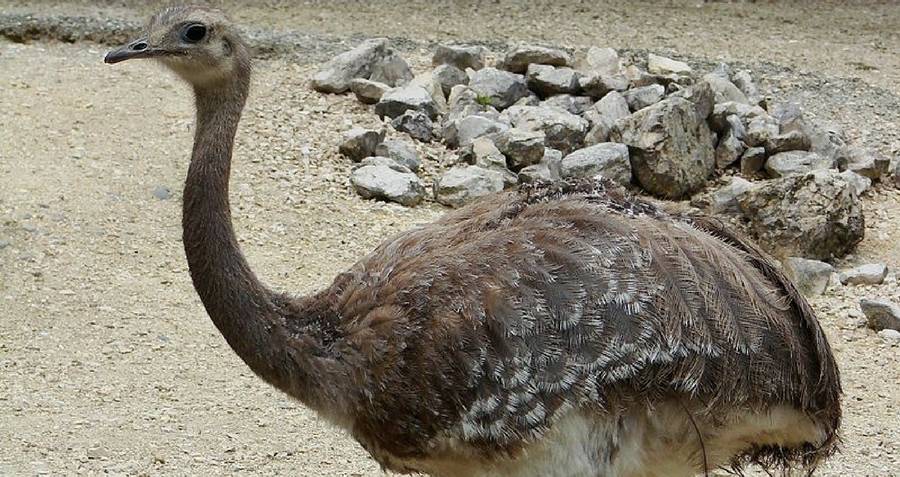 Wikimedia Commons
The lesser rhea, known as the Darwin rhea, which Darwin consumed in Argentina.

Though his fellow Glutton Club members may have been deterred by the owl, Darwin graduated with a strong penchant for unusual food choices.

Upon embarking on his tour of the world on the HMS Beagle, Darwin continued his culinary adventures. Despite his devotion to studying, classifying and cataloging the rare animals he found, he was able to bring himself to try them too, in the name of science.

In Argentina, he also dined on a lesser rhea, a South American version of an ostrich, which he had spent several months attempting to catch to study it. Apparently, his team, aware of his desire to consume rare creatures, prepared the bird without informing Darwin what it was.

Upon realizing that it was his yet-unclassified lesser rhea, Darwin panicked, ordered everyone to stop eating, and gathered all of the remaining bones, feathers, skin, and gizzards, immediately sending them back to England for safe keeping.

According to his records, Darwin’s favorite meal while on his journey was that of a 20-pound rodent, thought to be an agouti, which he described as the “very best meat I had ever tasted.”

Though it seems counterintuitive, tales of scientists eating the very animals they study are quite well recorded throughout history. Even today, scientists have been known to sample their favorite animals, all in the name of scientific curiosity.

Enjoy this article on Charles Darwin’s Glutton Club? Next, check out these Charles Darwin facts. Then, read about Project Isabella, the controversial plan to save the Galapagos tortoises from extinction.