Siouxsie Sioux found fame with Siouxsie and The Banshees, the band she so-created with Steven Severin. Many pictures of Siouxsie Sioux and the rest of the group and their friends were taken by photographer Ray Stevenson, the brother of Nils Stevenson, who managed the band and was the Sex Pistols’ road manager .

These photos are the start of a legend, and they’re a glimpse into some of punk rock’s earliest memories. Below you’ll find pictures of Siouxsie captivating the shaggy late 70s crowds alongside her bandmates and other legends, like Sid Vicious, Adam Ant and other young people trying to make their creative voices heard and making history. 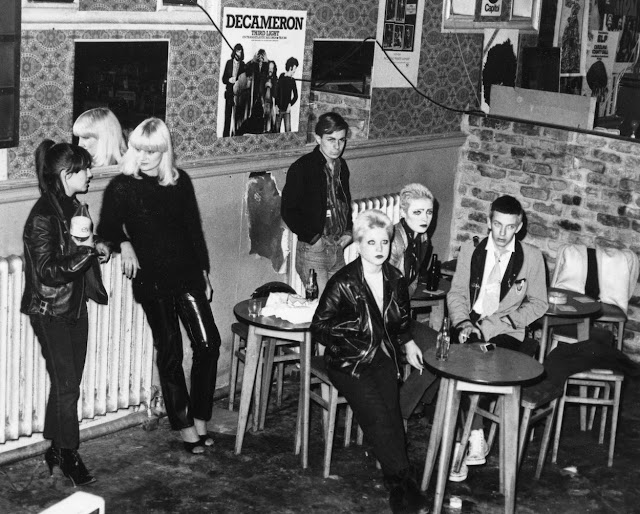 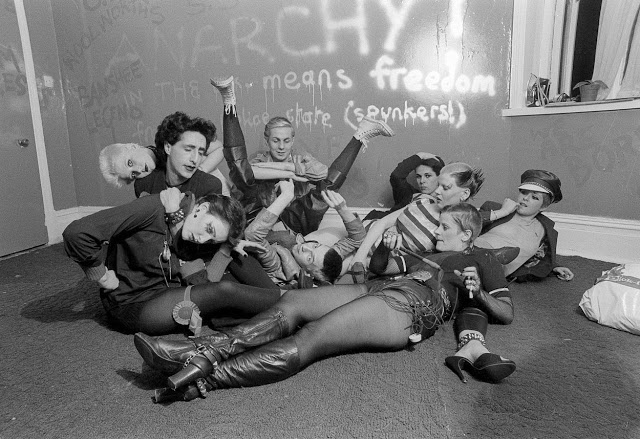 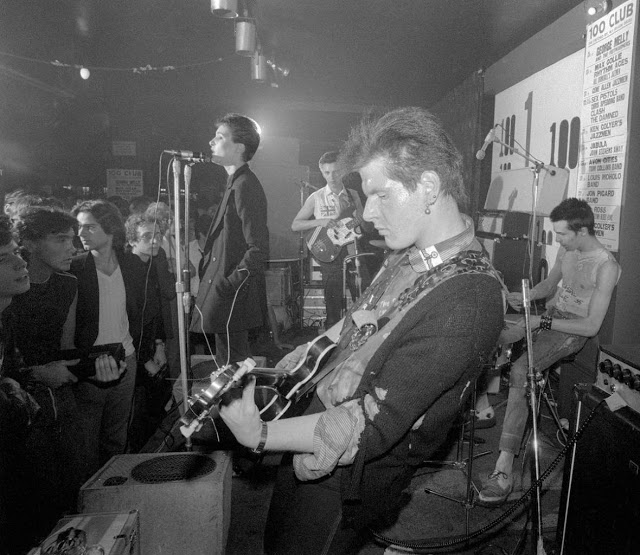 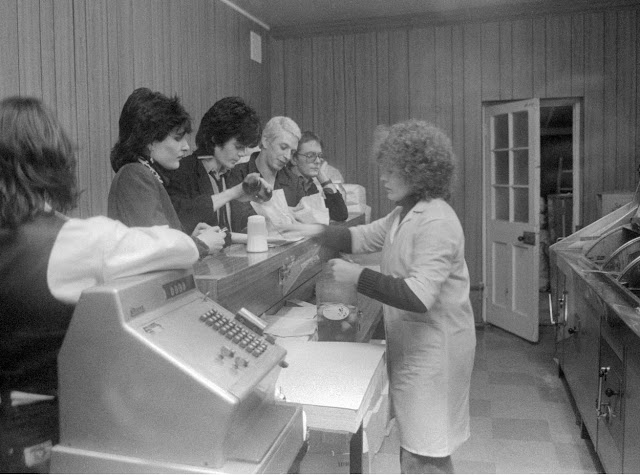 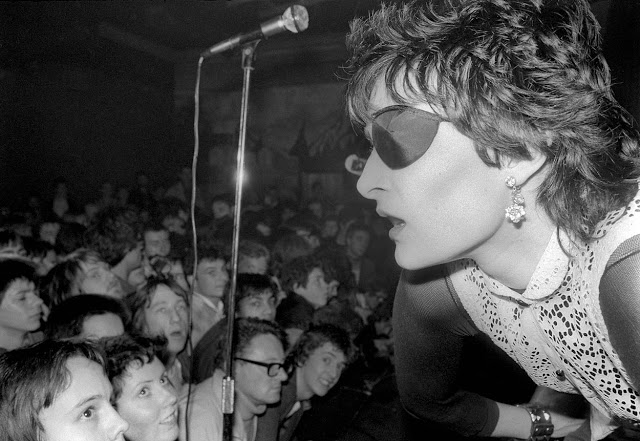 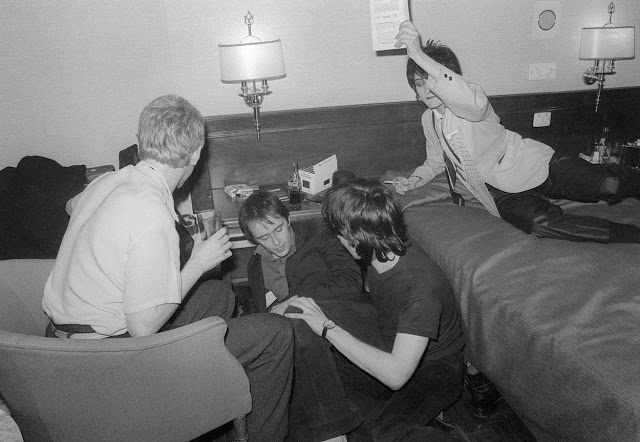 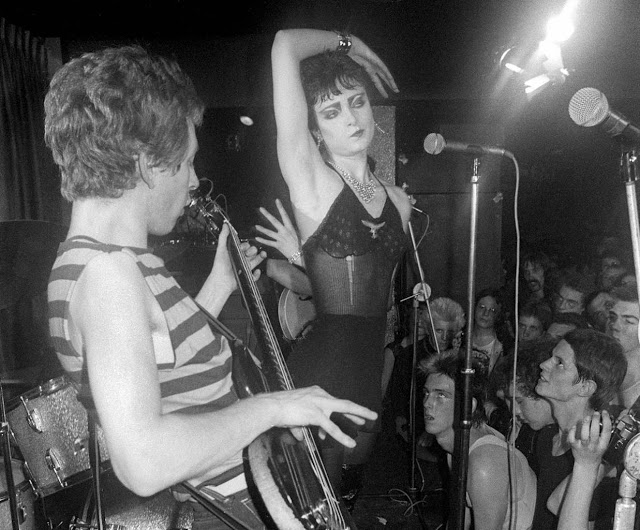 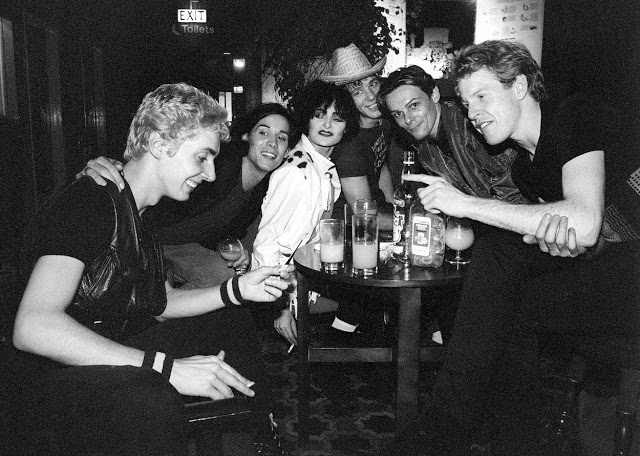 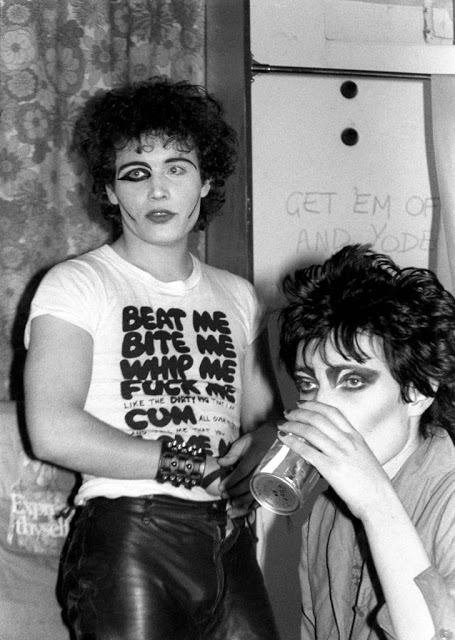 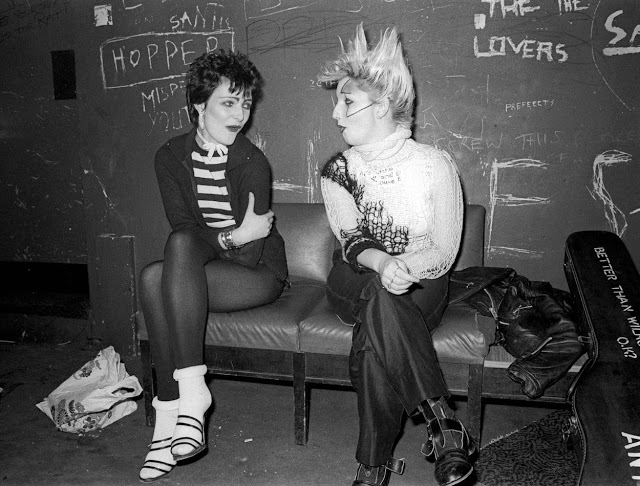 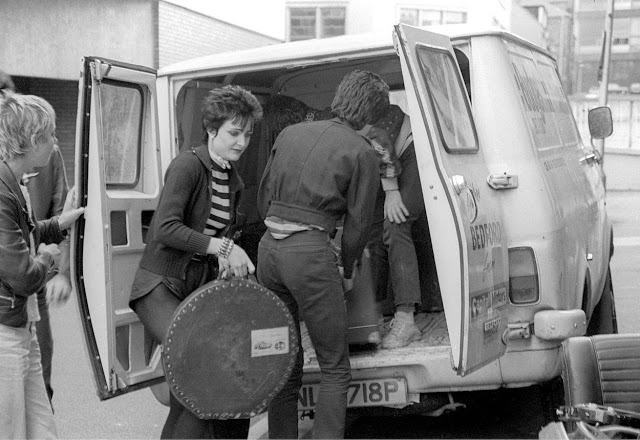 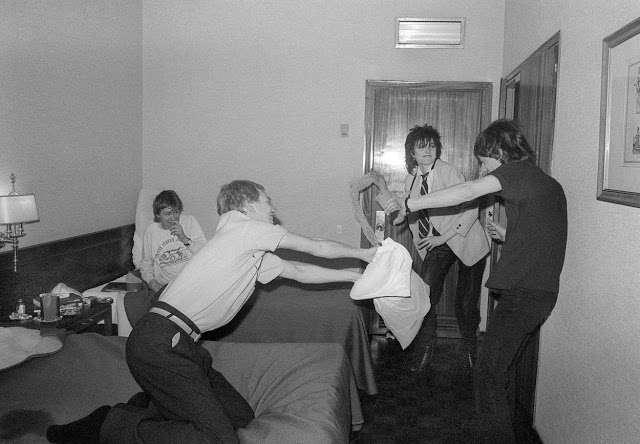 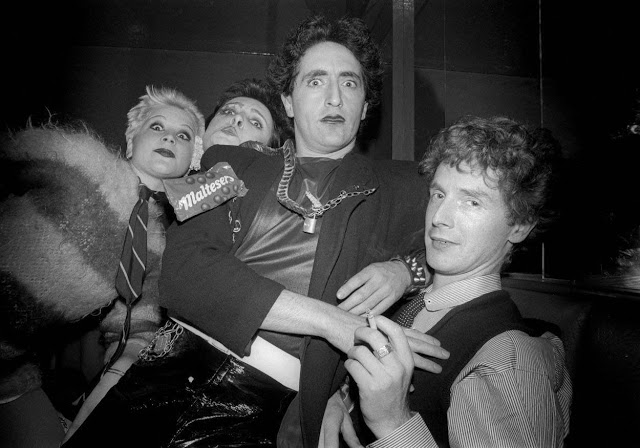 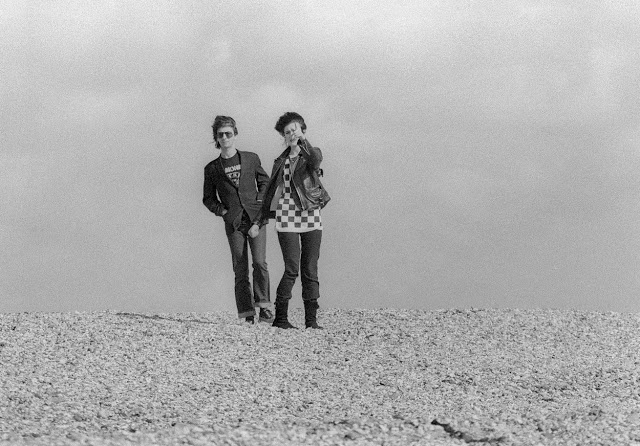