Leonard Simon Nimoy (1931–2015) was an American actor who was known for playing Spock in the Star Trek franchise, a character he portrayed in television and film from a pilot episode shot in late 1964 to his final film performance in 2013.

In 1954, he married actress Sandra Zober, and had two children with her. After 32 years of marriage, he reportedly left Sandra on her 56th birthday and divorced her in 1987. Below are some candid photographs of Leonard Nimoy and Sandra Zober at their home in Westwood, California in 1966. 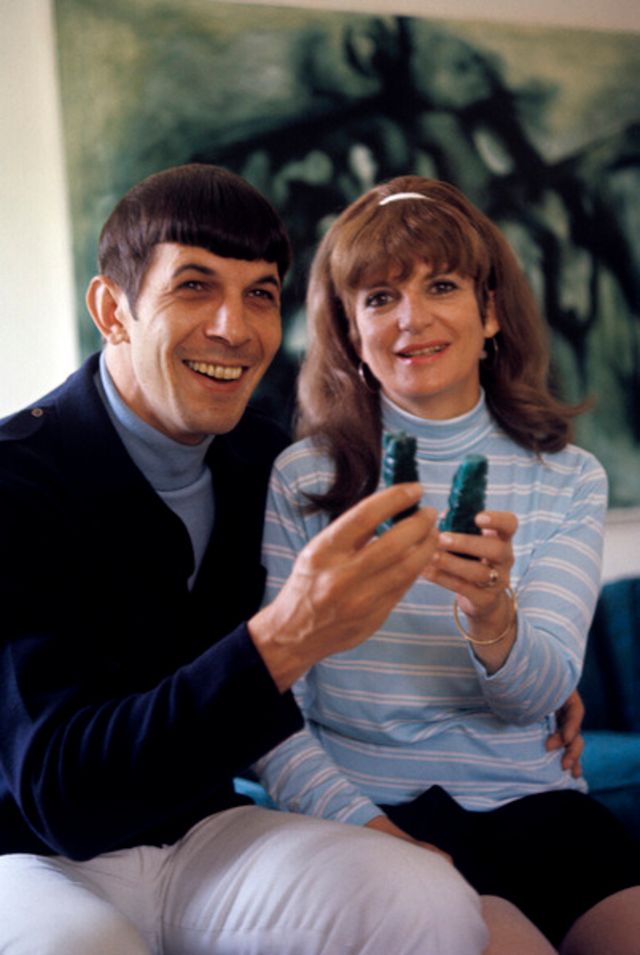 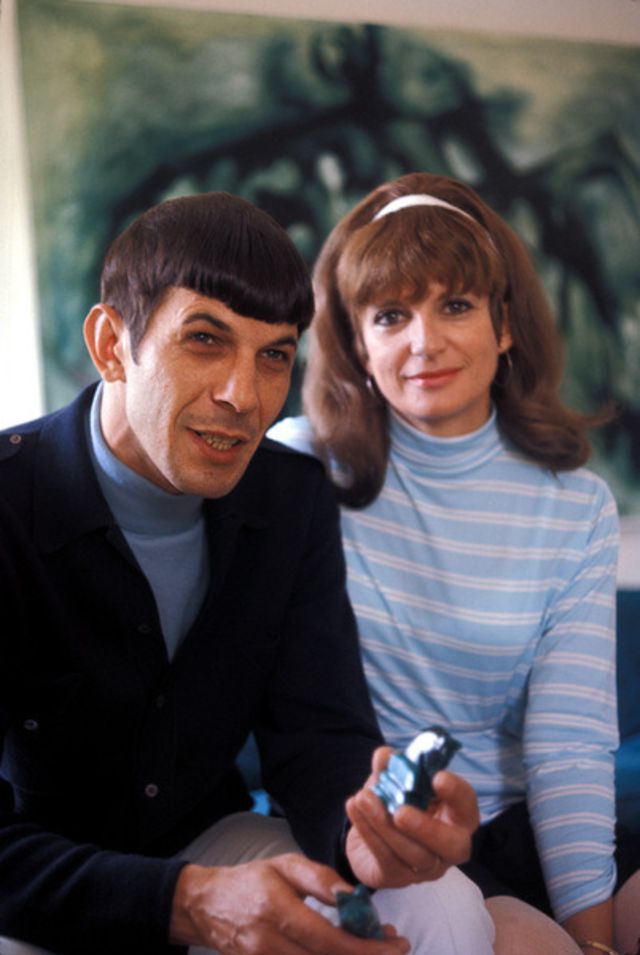 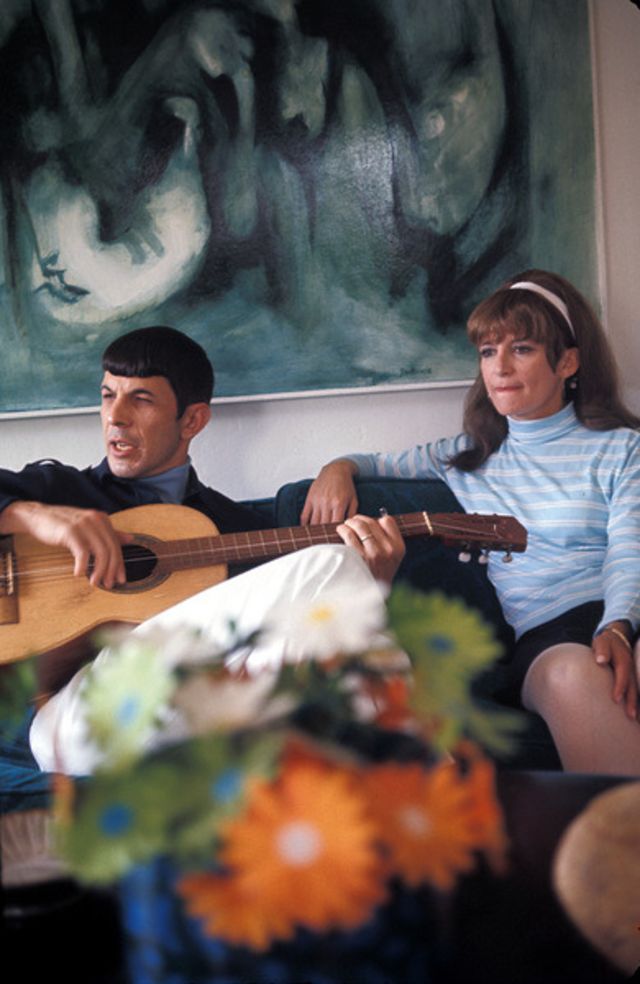 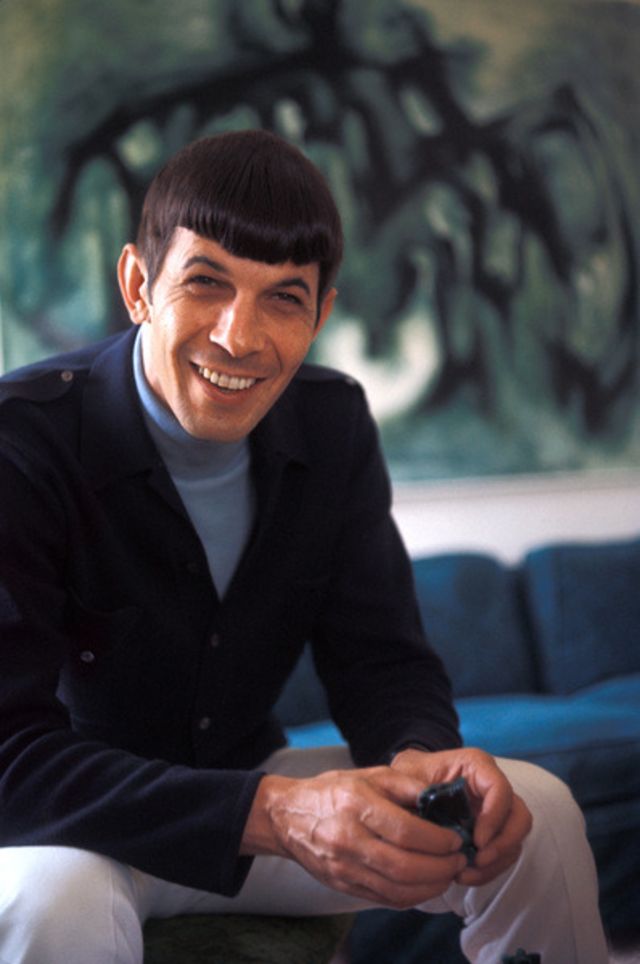 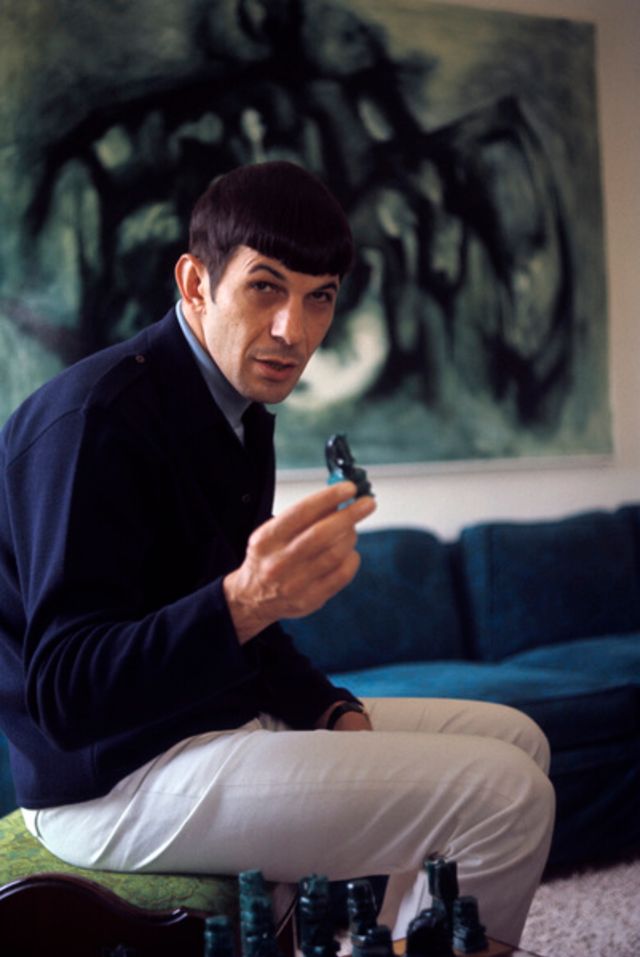 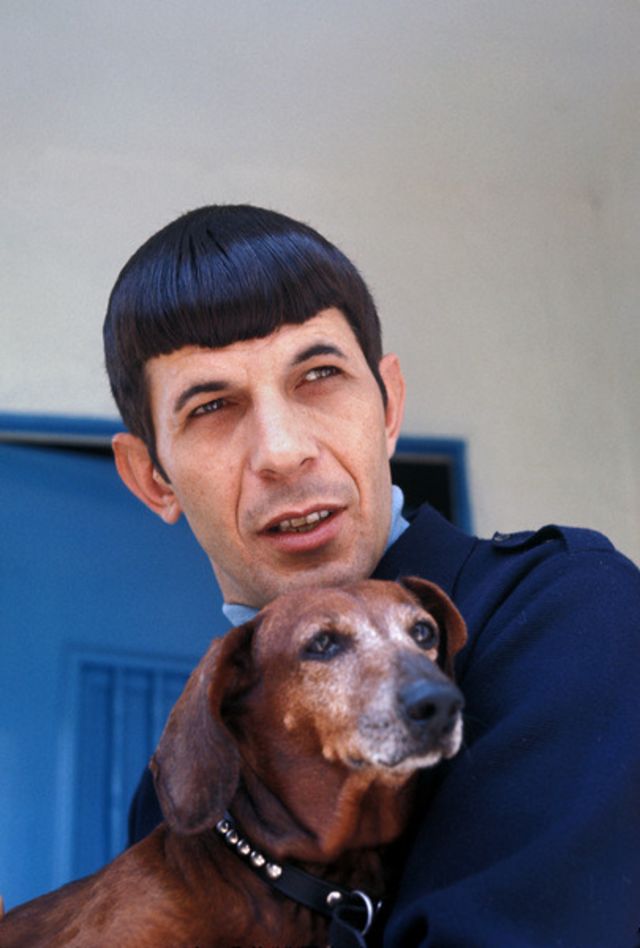 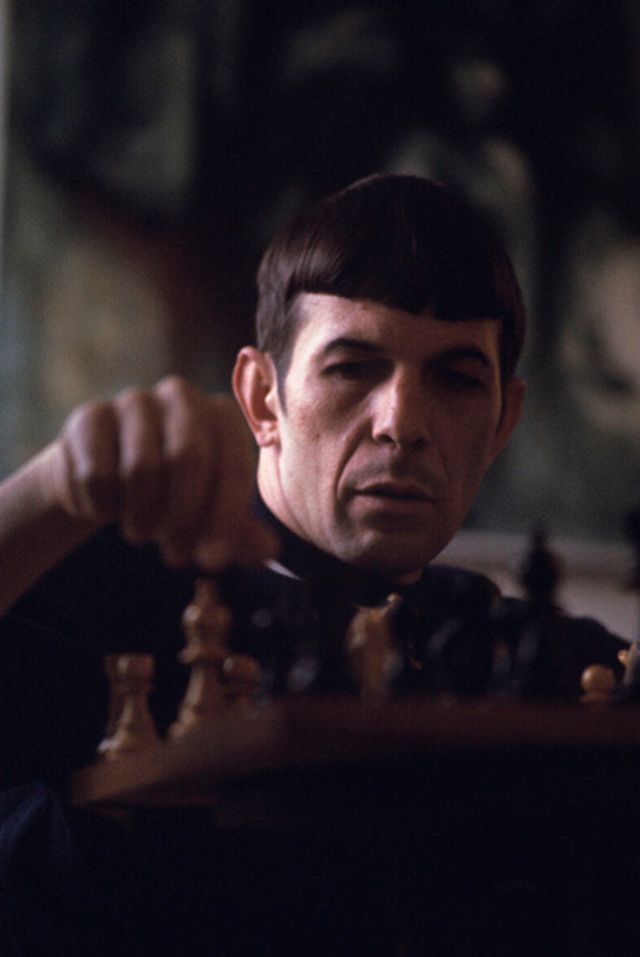