Since its creation in 1973, the Greenwich Village Halloween Parade has become a vital part of the of the festival life of New York City. It was one of the largest and most famous ones in the world. In recent years it reports itself to have 50,000 “costumed participants” and 2 million spectators. 2018 marks the 45th anniversary of the Village Halloween Parade.

It has been called “New York’s Carnival.” The parade is largely a spontaneous event as individual marchers can just show up in costume at the starting point without registering or paying anything. The parade’s most signature features are its large puppets which are animated by hundreds of volunteers. The official parade theme each year is applied to the puppets. In addition to the puppets the website reports that more than 50 bands participates each year. In addition, there are some commercial Halloween floats.

The official route on Sixth Avenue from Spring Street to 16th Street is 1.4 miles (the distance from the gathering spot at Canal and Sixth to Spring adds another 0.2 miles). The Parade usually starts at 7 pm and lasts for about two-three hours. These amazing photographs were taken by photographer Steven Siegel in 1987. 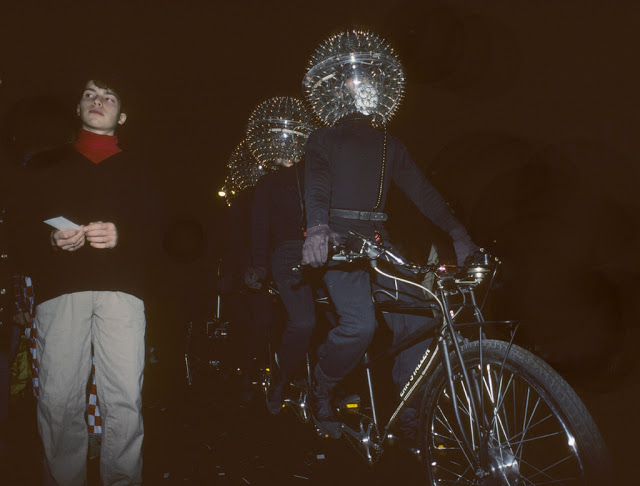 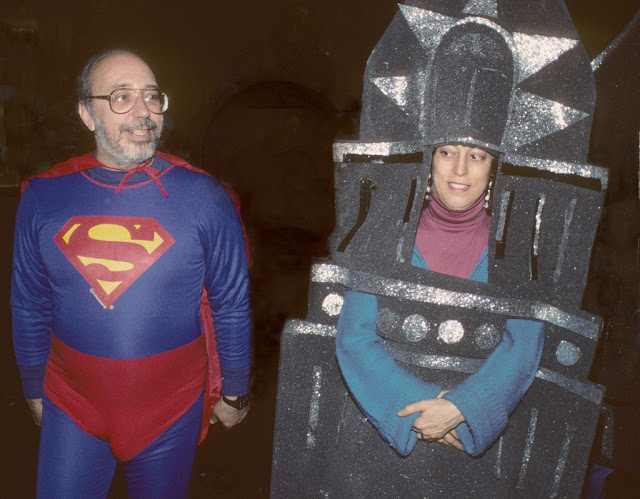 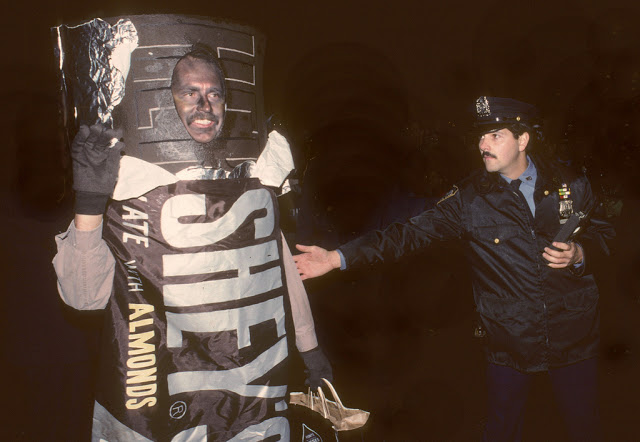