Jouko Lehtola (1963–2010) was a Finnish photography artist who graduated as Master of Arts from the University of Art and Design Helsinki, Finland in 1993. He was also known as a photo journalist and a rock photographer. His works have been widely exhibited in both solo and group exhibitions in Finland and abroad. 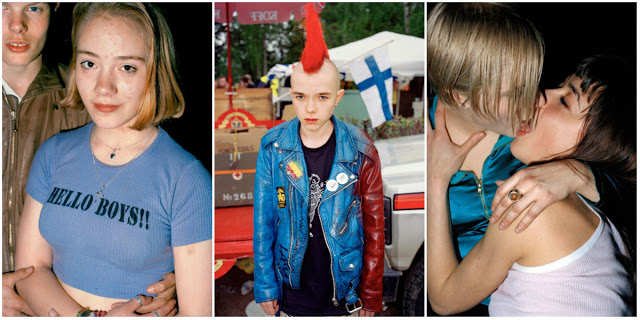 Among the artist’s best known works are those portraying Finnish youth culture and his studies of Finnish society. He is both angry and enthusiastic, and he excels at sussing out those same reactions in unexpected places—a tattooed biker sitting below a wall of gaily colored prize ribbons; kids in mohawks and girls with clownishly messy lipstick; men with sideburns, sunburns and two black eyes.

Lehtola was diagnosed with cancer in 2008 and died in 2010. Before he passed away, Lehtola had said: “I know that I’m not going to have kids, that my works are my children. My exhibitions and my images. They will live after I’m gone. In their own silent way they will tell what was relevant in me. How I saw and how I felt.” 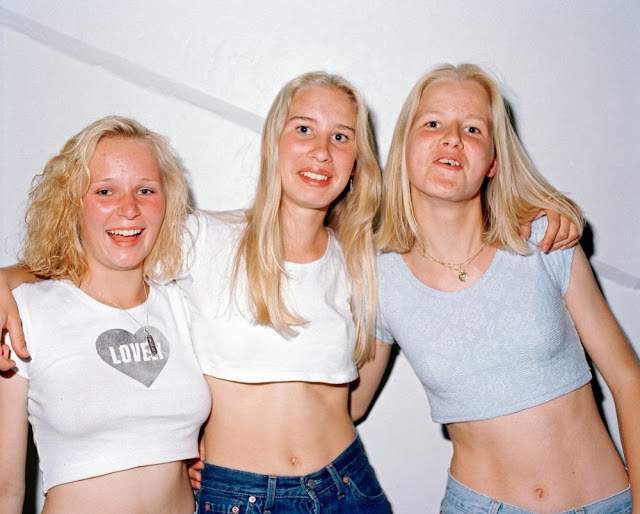 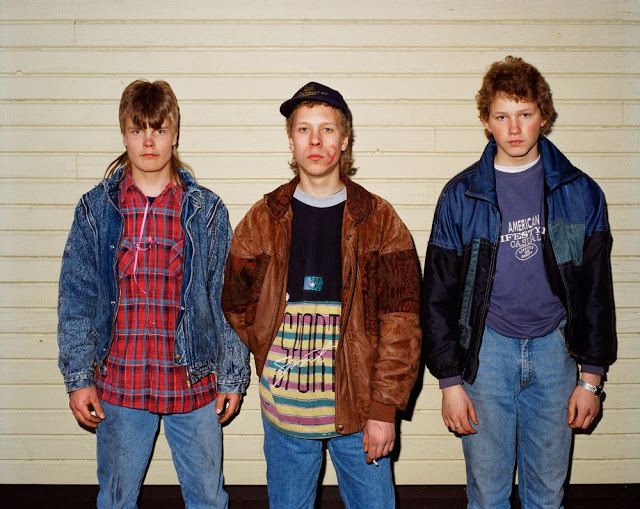 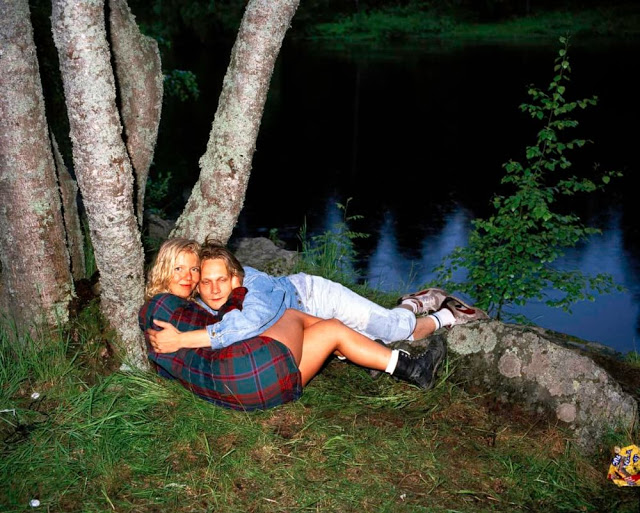 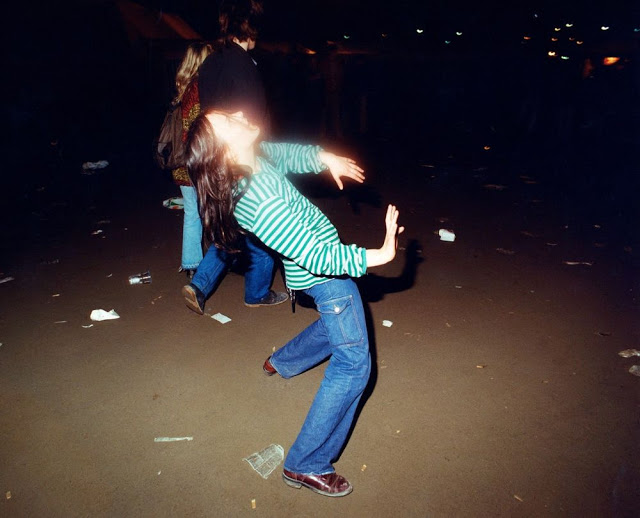 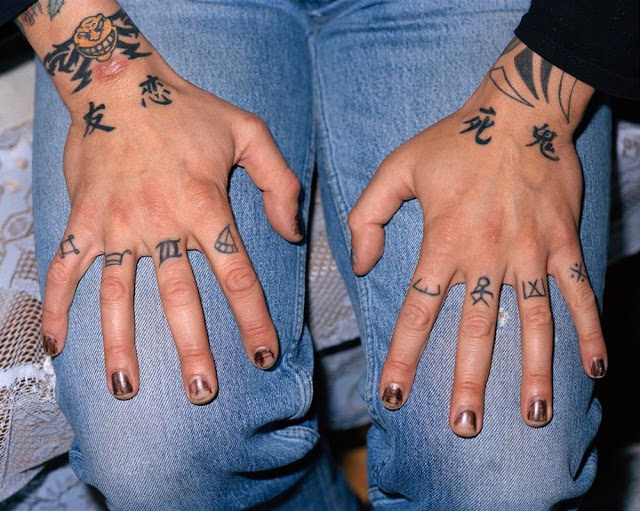