His series ‘The Agony and the Ecstasy’ is a photojournalistic recording of the traditional orgiastic spectacle of the private school ball: a place where boys and girls from the country’s elite schools come together to drink, to dance, and hopefully to snog and finger one another on the sofas. Clarke, the great voyeur, the provocateur, takes us down into a foam party in West London’s Hammersmith Palais that’s positively dripping with young lust, frustration and all those feelings we’re probably glad we’ve left behind.

“Watching from an indiscreet distance, I felt a twinge of voyeuristic guilt mixed with a sudden, poignant recollection of my own adolescent fumblings. Above all, I sensed the thrill of an anthropologist chancing upon the bizarre mating ritual of the children of the English upper middle class.” – Bob Carlos Clarke 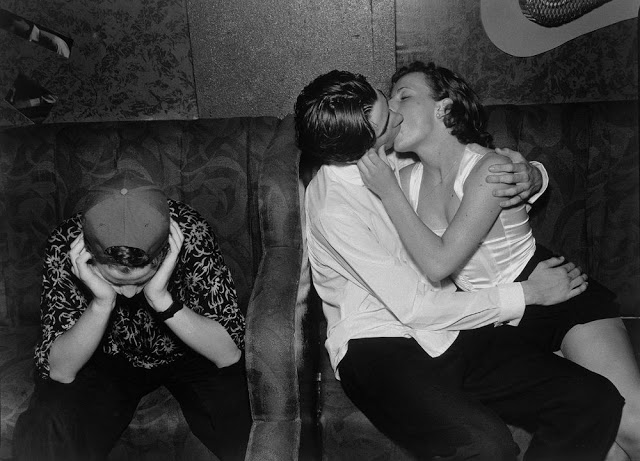 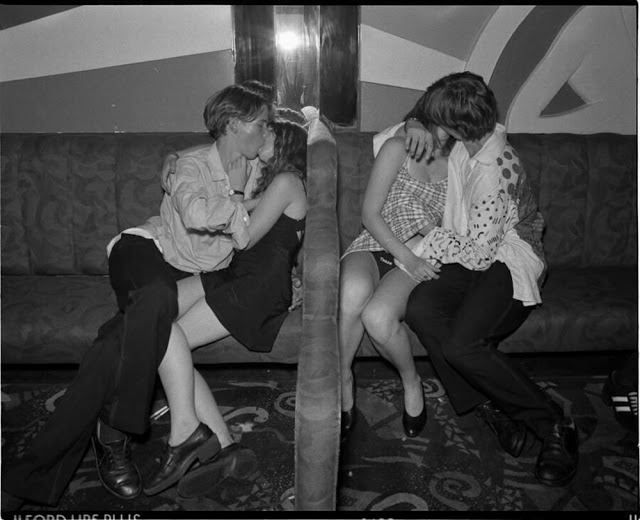 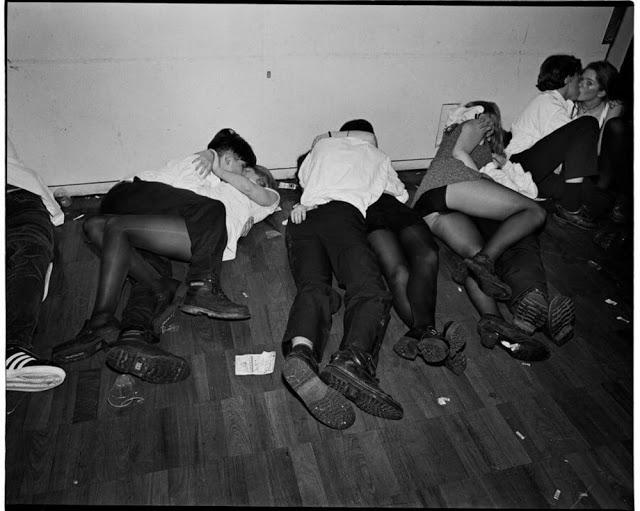 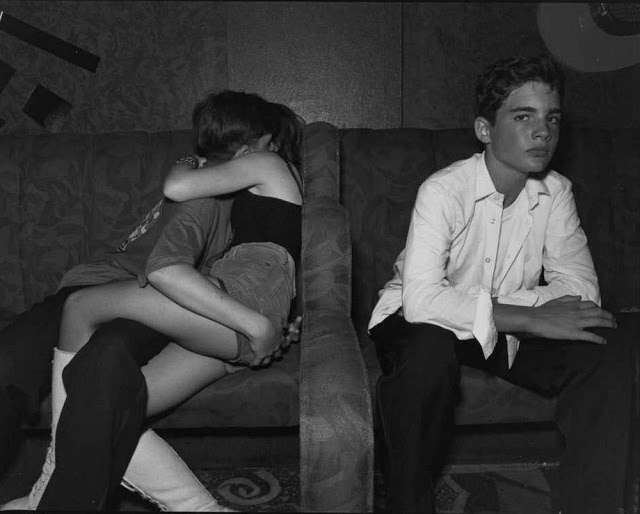 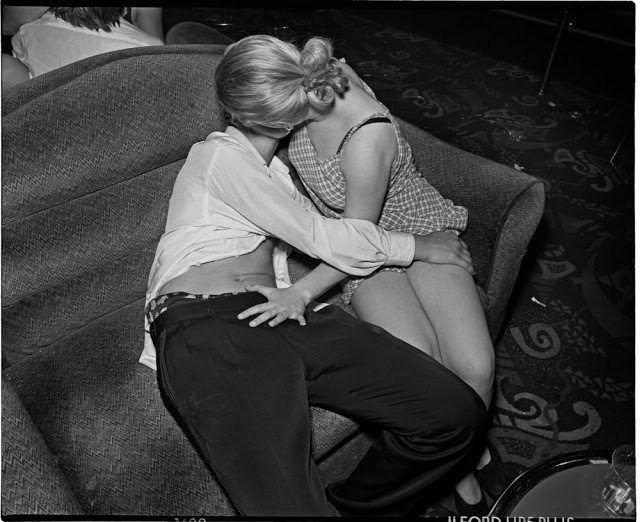