Opened in 1938 the Ocean Hotel occupied a site of around 4 acres with 344 bedrooms and a dining hall that could seat 300 people. It consisted of a main building shaped like a crescent which contained the whole of the public rooms and some of the bedrooms, and there were six other buildings which contained bedrooms and bathrooms only. The hotel was so arranged that during the winter season the six detached blocks could be closed down and the main building, with its 130 bedrooms, run as a separate hotel. An outdoor swimming pool (later enclosed) was built between the buildings.

During the war the hotel was taken over by the Auxiliary Fire Service and later became a fire service college which was officially opened by the then Home Secretary Herbert Morrision. It was used throuhgout the war and was not handed back until 1952 when the lease was acquired by Billy Butlin for £250,000. Its doors were opened as a holiday centre again on 2 May 1953, after an army of workmen had spent the previous six months restoring the near-derelict building. It soon became popular with honeymooners and Billy Butlin later said the hotel was one of the best investments he’d ever made. (by Butlins Memories) 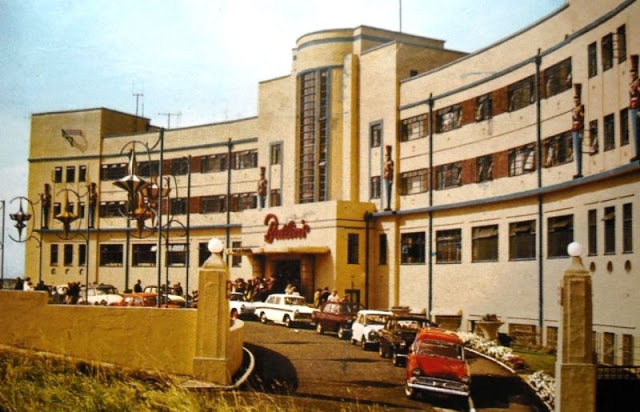 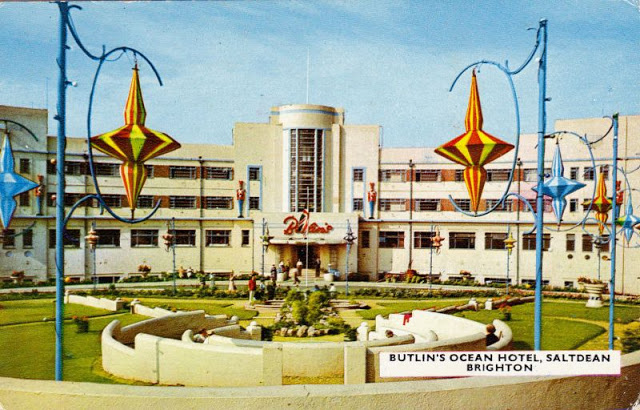 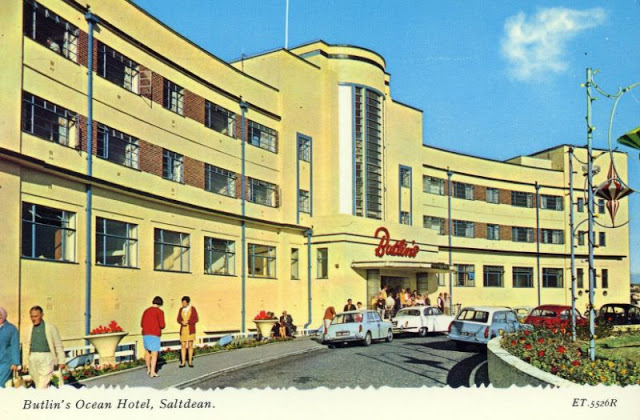 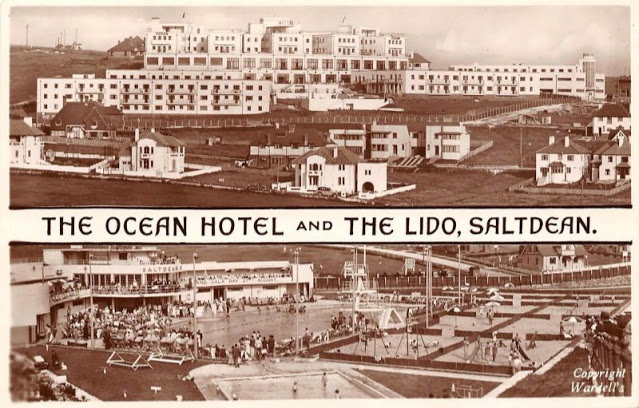 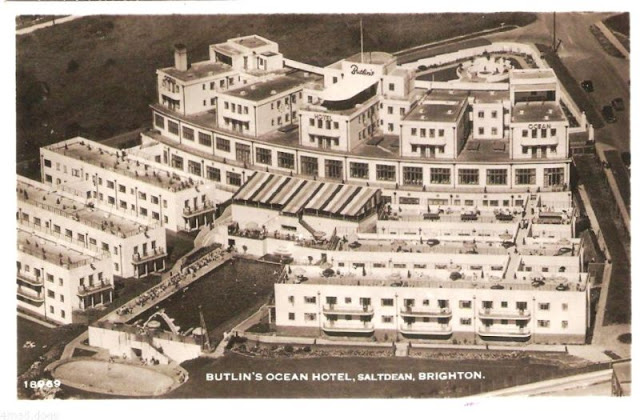