This post was originally published on this site
0
SHARES
ShareTweet
After the success of Little Girl Blue, Simone signed a contract with Colpix Records and recorded a multitude of studio and live albums. Simone became a favorite performer in Greenwich Village after her live album Nina Simone at Town Hall was released. By this time, Simone performed pop music only to make money to continue her classical music studies.
In 1964, Simone changed record distributors to the Dutch Philips Records. She had always included songs in her repertoire that drew on her African-American heritage, such as “Brown Baby” by Oscar Brown and “Zungo” by Michael Olatunji on her album Nina at the Village Gate in 1962.
On her debut album for Philips, Nina Simone in Concert (1964), for the first time she addressed racial inequality in the United States in the song “Mississippi Goddam”. The song was released as a single, and it was boycotted in some southern states. Promotional copies were smashed by a Carolina radio station and returned to Philips. It was after this song that a civil rights message became the norm in Simone’s recordings and part of her concerts. As her political activism rose, the rate of release of her music slowed.
In 1967, Simone moved from Philips to RCA Victor. She sang “Backlash Blues” written by Harlem Renaissance leader Langston Hughes, on her first RCA album, Nina Simone Sings the Blues (1967). On Silk & Soul (1967), she recorded Billy Taylor’s “I Wish I Knew How It Would Feel to Be Free” and “Turning Point”. The album ‘Nuff Said! (1968) contained live recordings from the Westbury Music Fair of April 7, 1968, three days after the assassination of Martin Luther King Jr. She dedicated the performance to him and sang “Why? (The King of Love Is Dead)”, a song written by Gene Taylor. In 1969, she performed at the Harlem Cultural Festival in Harlem’s Mount Morris Park.
Take a look back at Simone in the 1960s through these 18 fascinating portraits: 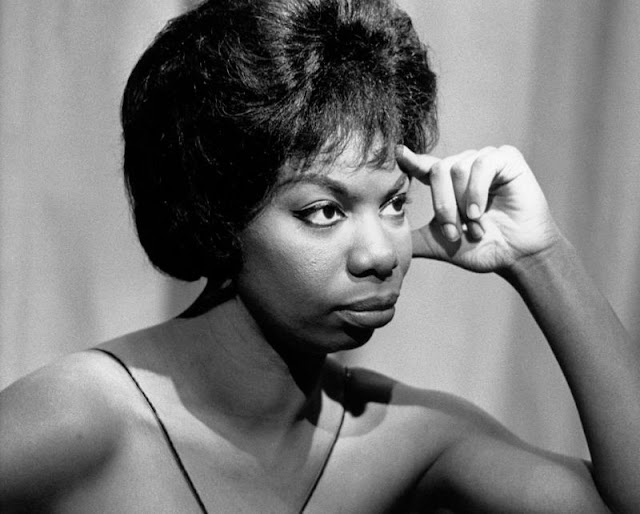 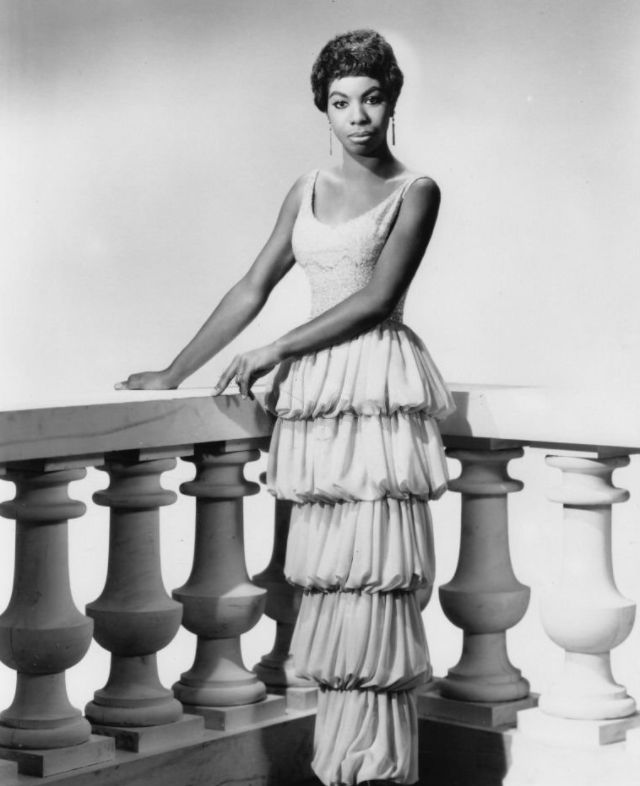 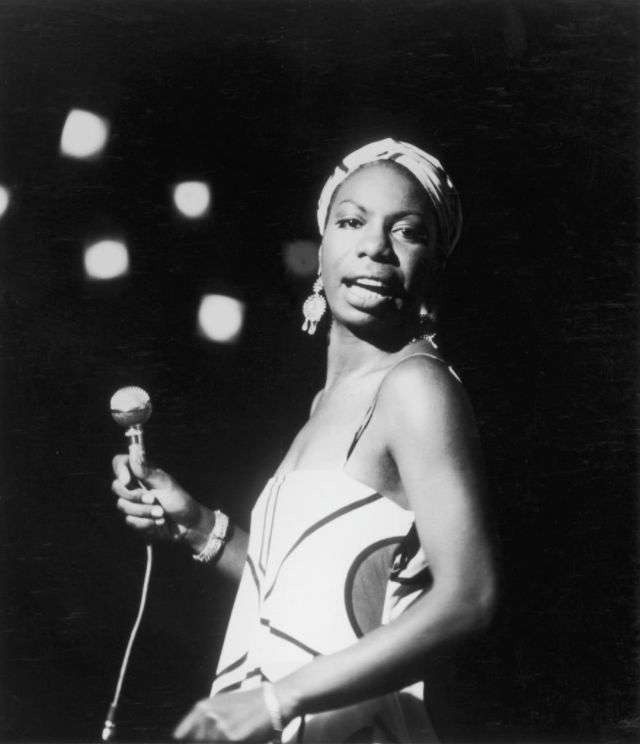 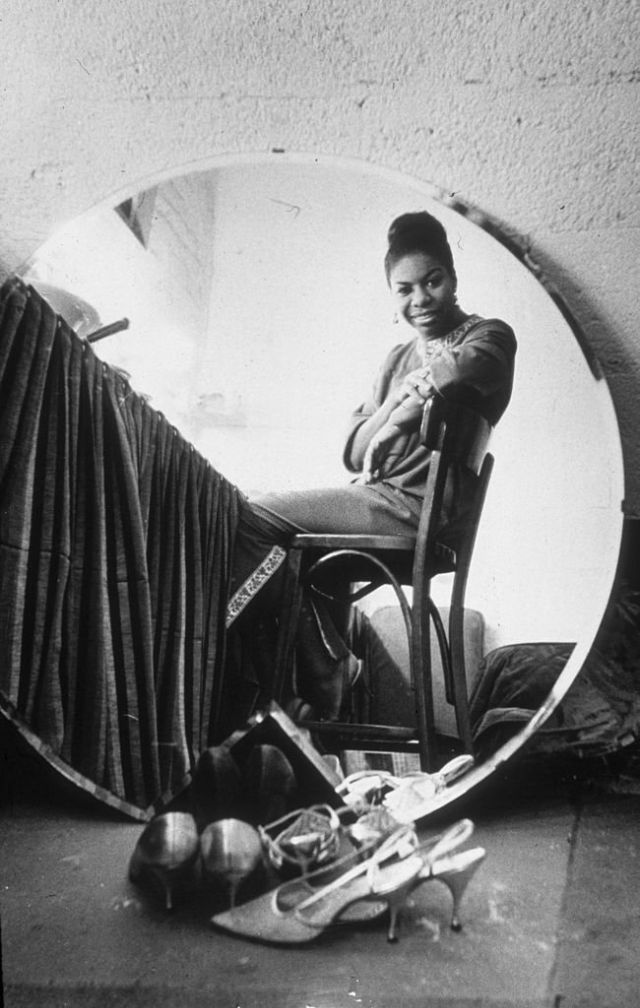 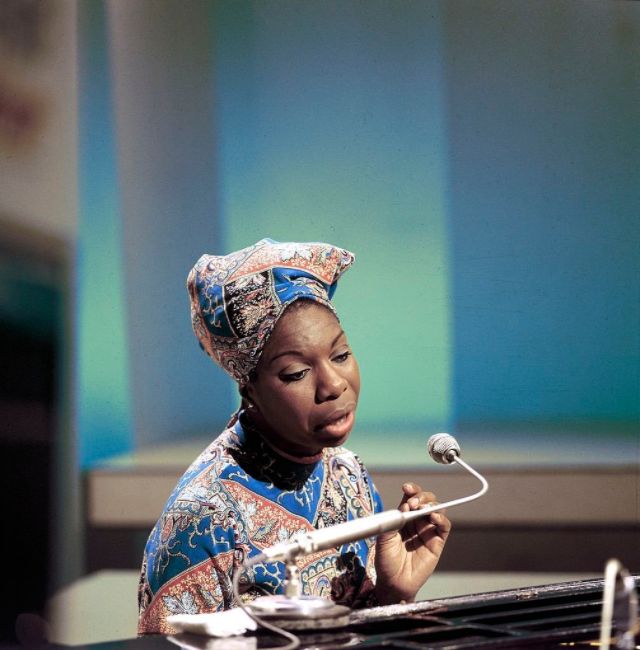