This post was originally published on this site
0
SHARES
ShareTweet
Throughout the rest of the 1950s and early 1960s, Eartha Kitt recorded, worked in film, television, and nightclubs, and returned to the Broadway stage. In 1966, she was nominated for an Emmy Award for Outstanding Single Performance by an Actress in a Leading Role in a Drama for her performance as a drug-addicted cabaret singer in the television series I Spy. She starred as Catwoman in the third and final season of the television series Batman in 1967 after Julie Newmar had left the show.
In January 1968, during a White House luncheon, Kitt was asked by First Lady Lady Bird Johnson about the Vietnam War, to which she replied: “You send the best of this country off to be shot and maimed. No wonder the kids rebel and take pot.” Her remarks caused Mrs. Johnson to burst into tears. It is widely believed that Kitt’s career in the United States was ended following her anti-war statements. Following the incident, Kitt devoted her energies to performances in Europe and Asia.
Take a look back at Kitt in the sixties through these 24 beautiful vintage photographs: 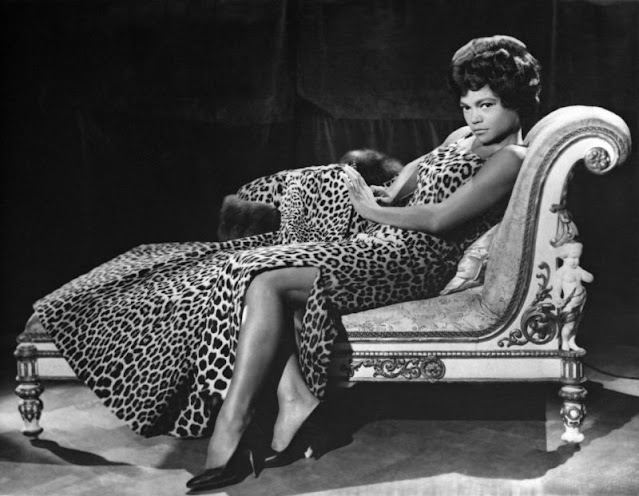 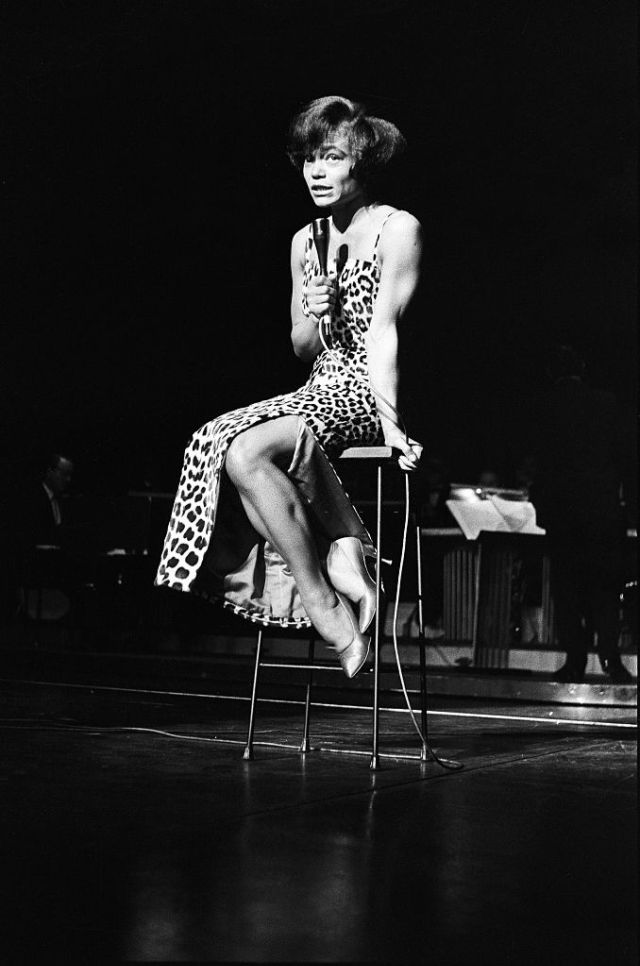 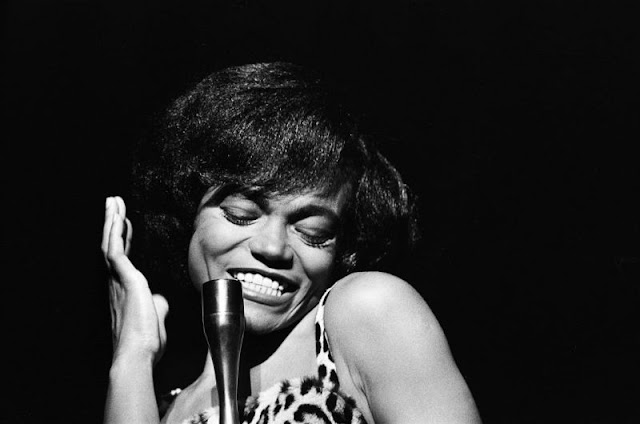 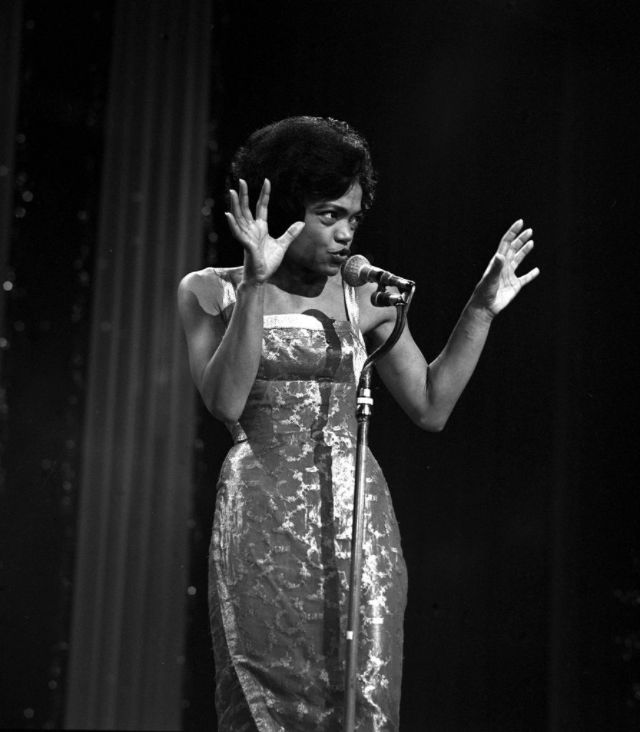 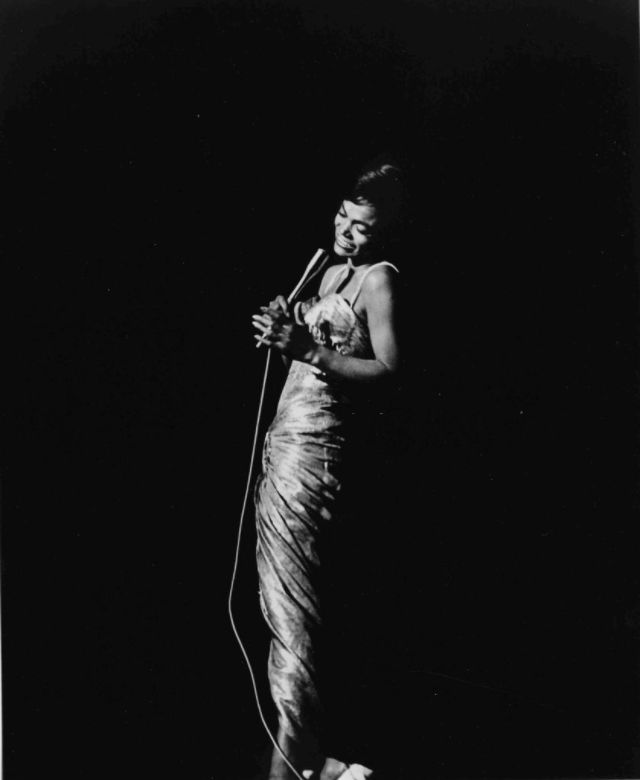