Maggie Smith is grand in the multi-level role of Aunt Augusta –– posturing, leaning and croaking as the ancient lady, breathless and wide eyed as the girl suddenly introduced to romance.

Although the role of the dotty Aunt Augusta was originally set for Katharine Hepburn, a long-time collaborator of director George Cukor, it would be 36-year old Maggie Smith who appeared in front of the camera in this sprightly adaptation of Graham Greene’s novel.
Her larger than life character makes mincemeat of her nervous nephew Henry (Alec McCowen, aged 45) as they head on a trip together which pulls him into the weird worlds of smuggling, kidnapping, and bribery. Joining them is Augusta’s current beau, the drug-addled Wordsworth (Louis Gossett Jr).
Their travels are hugely diverting and rather bizarre, and Smith, McCowen, and Gossett are an excellent team, especially as Augusta leads her nephew to the dark side. Robert Stephens, then married to Smith, makes a great snake in the grass.
Travels With My Aunt (1972) is based on a novel by Graham Greene and directed by Hollywood legend George Cukor. Nominated for 4 Oscars including for Best Actress (Maggie Smith) and winning for Best Costume Design, Travels With My Aunt (1972) is a pretty kooky film, but its not entirely satisfying. Novel author Graham Greene said that he hated the movie, though he admitted that he walked out after five minutes. 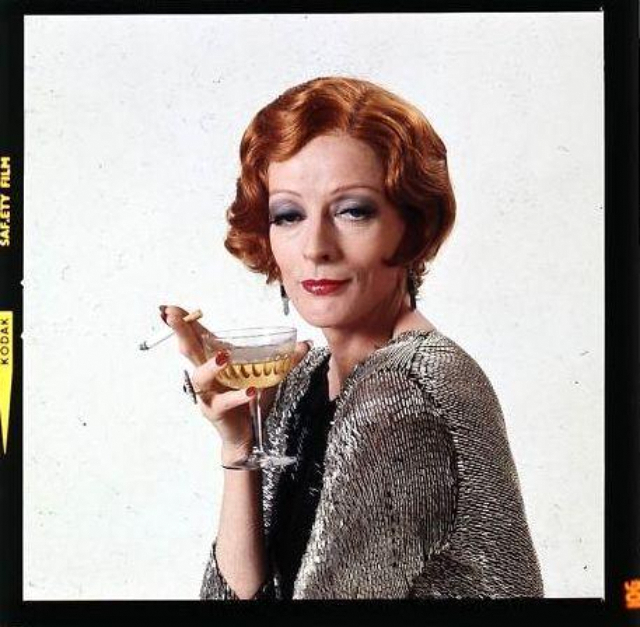 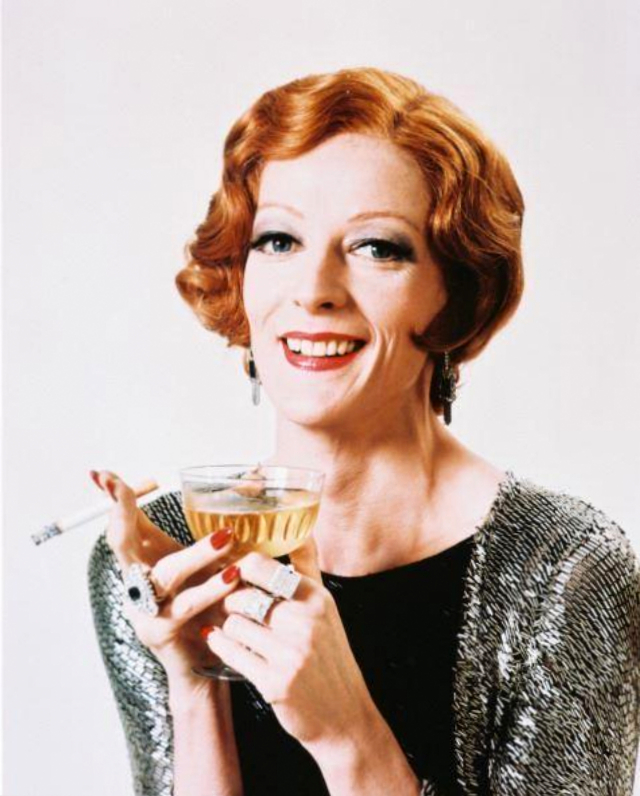 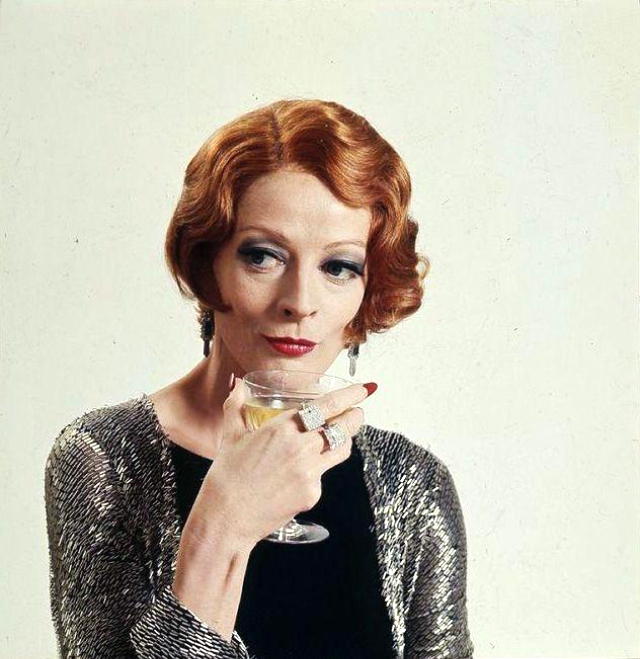