Dana Gillespie performed backing vocals for the song ‘It Ain’t Easy’, from Bowie’s album ‘The Rise and Fall of Ziggy Stardust and the Spiders from Mars’. She was also a British water skiing champion. Both singers were managed by Tony DeFries’s Mainman management company. 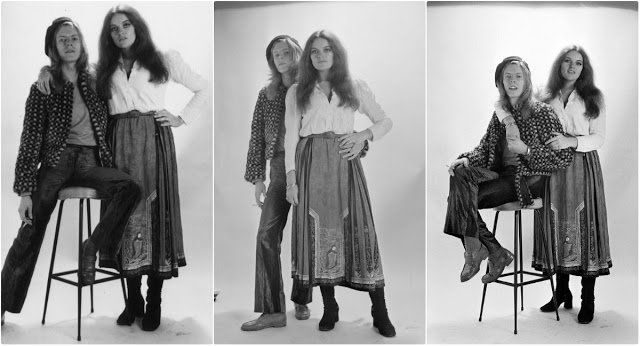 These beautiful photographs were taken by Michael Stroud that captured portraits of David Bowie and Dana Gillespie together at a studio on May 17, 1971. 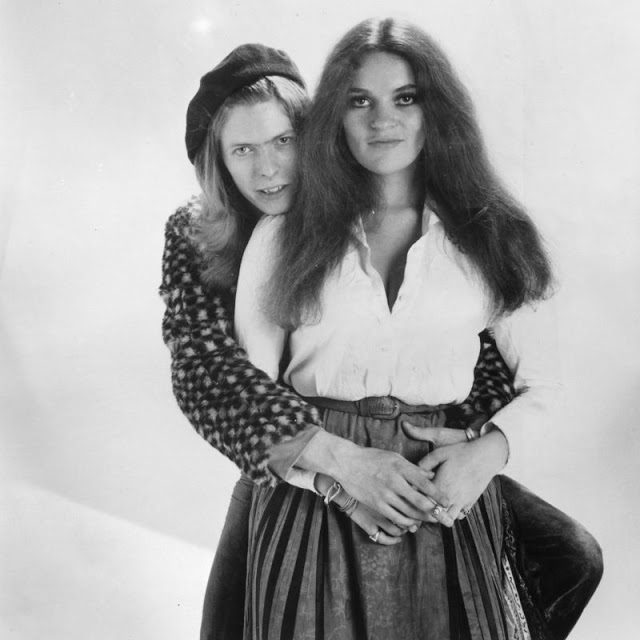 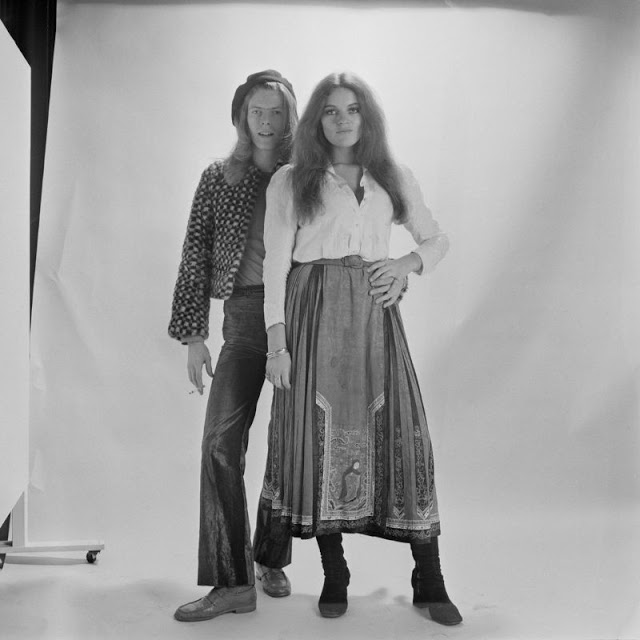 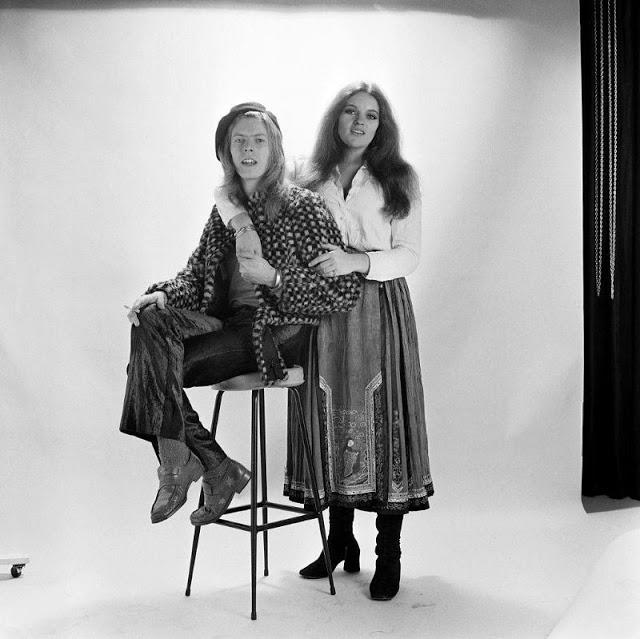 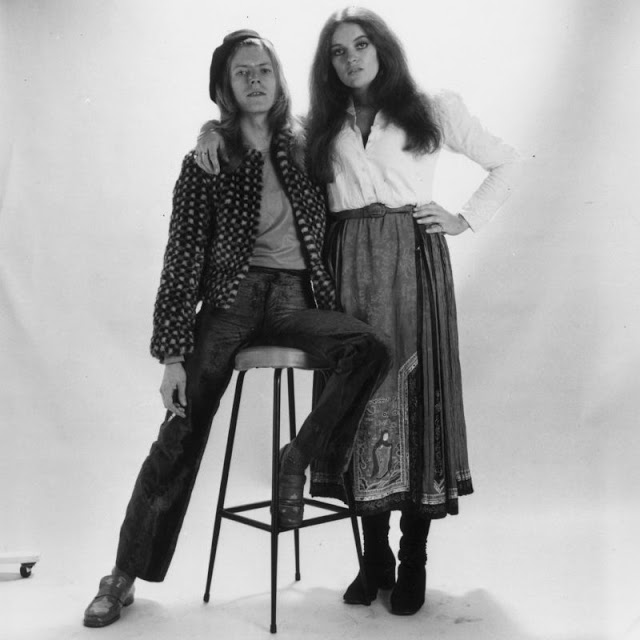 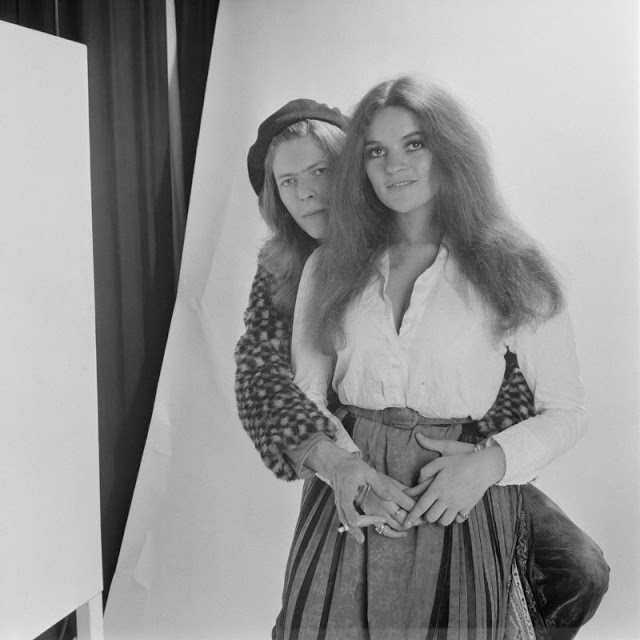