At age 18, Janet Jackson eloped with singer James DeBarge in September 1984. The marriage was annulled in November 1985 due to his heroin addiction. 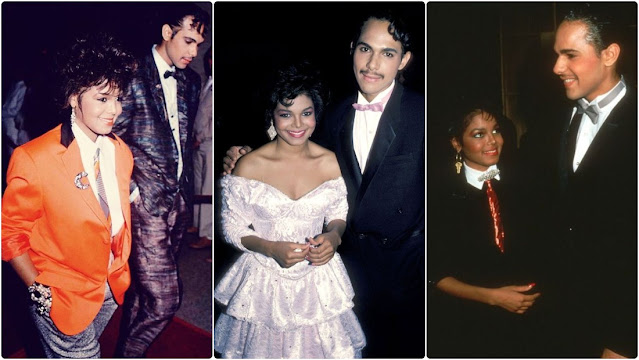 During their marriage, they lived at the Jackson family home Hayvenhurst. In 2016, DeBarge claimed on Growing Up Hip-Hop that he and Jackson have a daughter. Jackson had previously told Vibe magazine in 2001, “They say the kid’s in Europe or that one of my brothers or sisters is raising it …. But no, I’ve never had a child.”
These vintage photos captured beautiful moments of Janet Jackson and James DeBarge together during their short marriage. 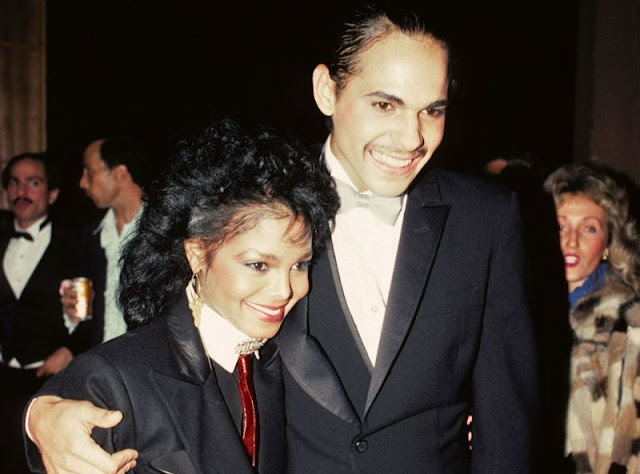 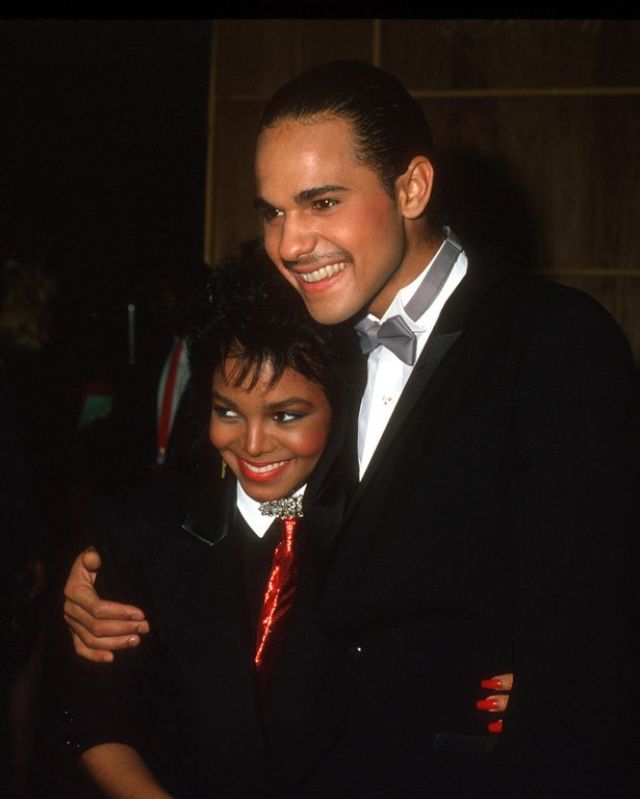 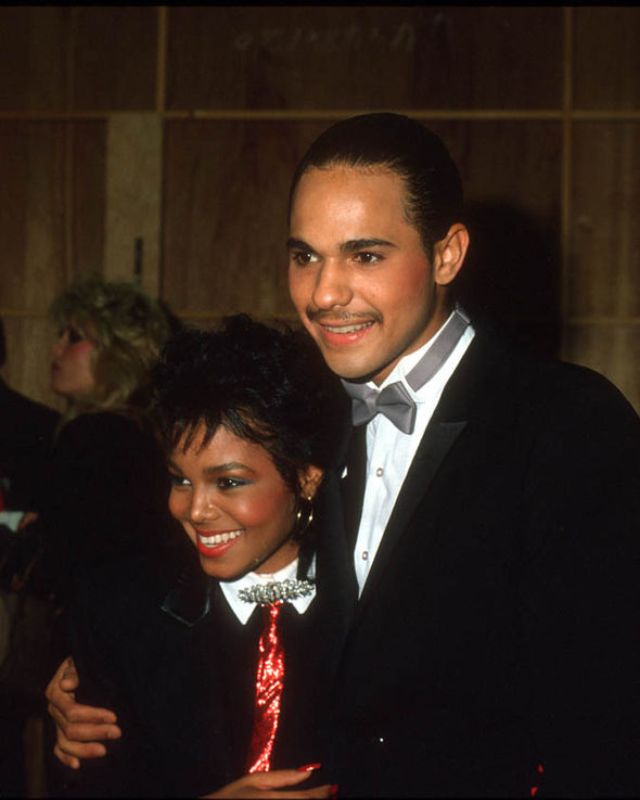 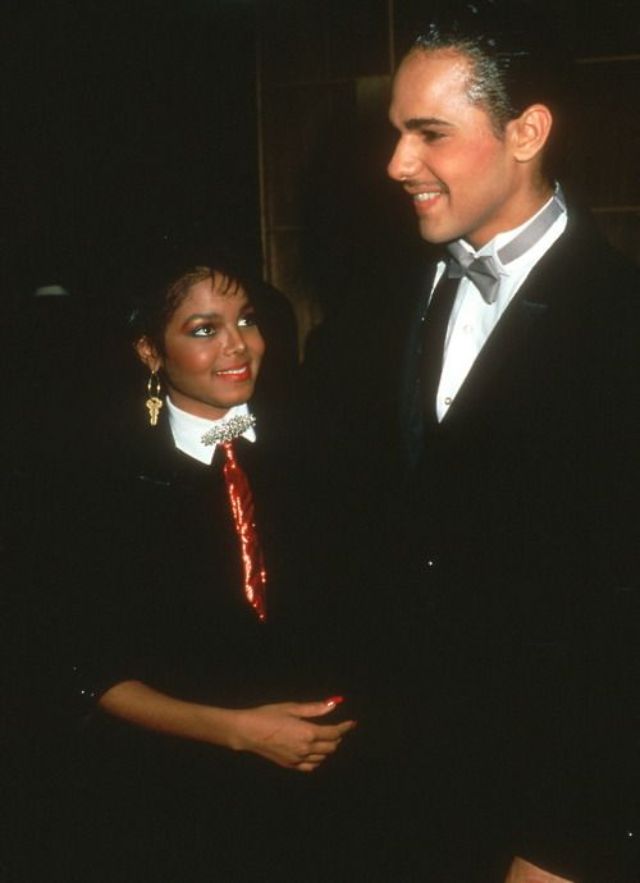 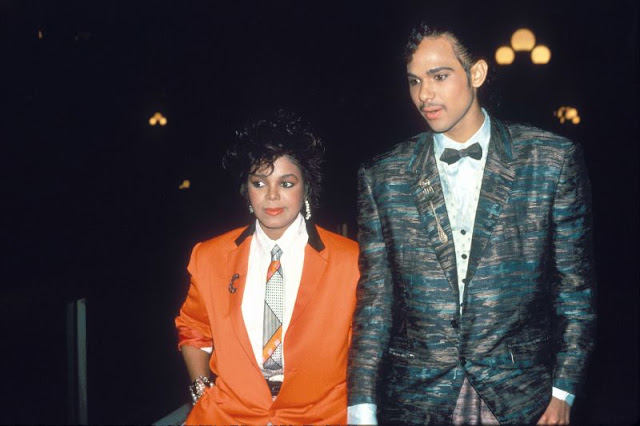