Born 1933 in Whitefish, Montana, American actress and singer Constance Towers gained prominence for her appearances in several mainstream 1950s films before transitioning to theater, starring in numerous Broadway productions through the 1970s. Her accolades include two Emmy Award nominations. 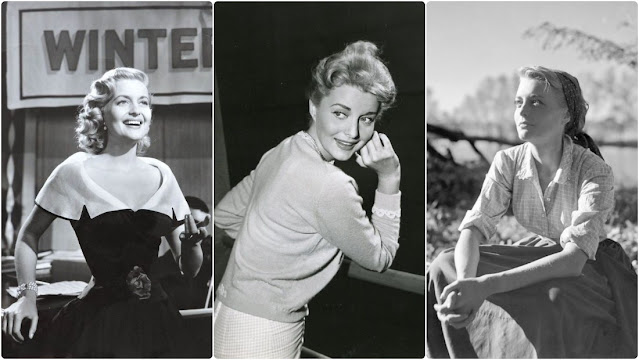 Beginning in 1965, Towers embarked on a career in theater, making her Broadway debut in the musical Anya, opposite Lillian Gish, followed by a 1966 production of Show Boat at Lincoln Center. She starred in four other Broadway productions throughout the 1970s, most notably as Anna in The King and I in 1977 and 1978.
Towers’ later career largely has been based in television, with roles as matriarch Clarissa McCandless on the daytime drama Capitol from 1982 to 1987, and the villainous Helena Cassadine on General Hospital, which she began portraying in 1997.
Take a look at these vintage photos to see the beauty of young Constance Towers in the 1950s and 1960s. 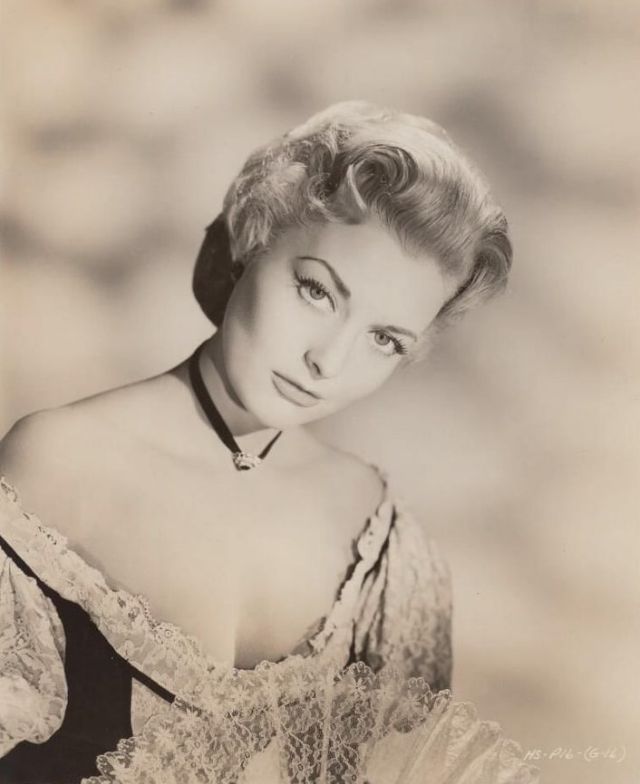 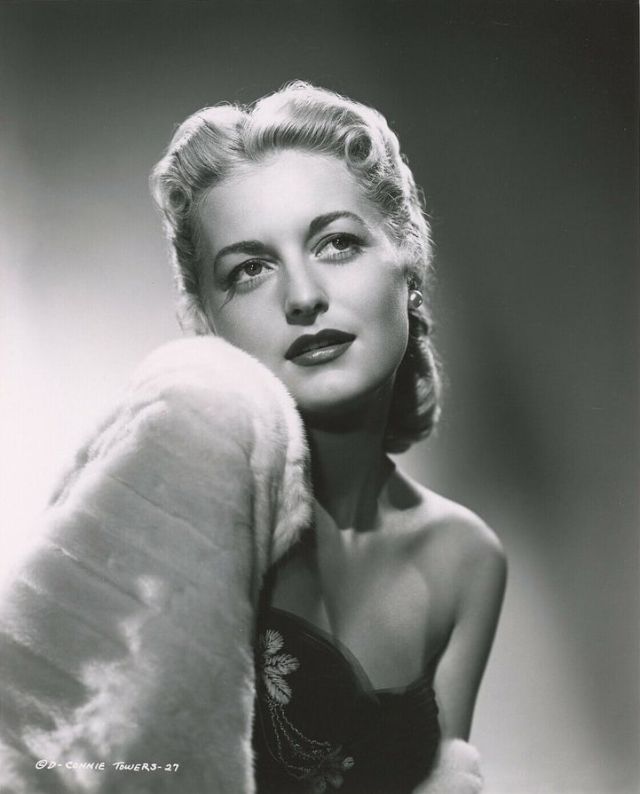 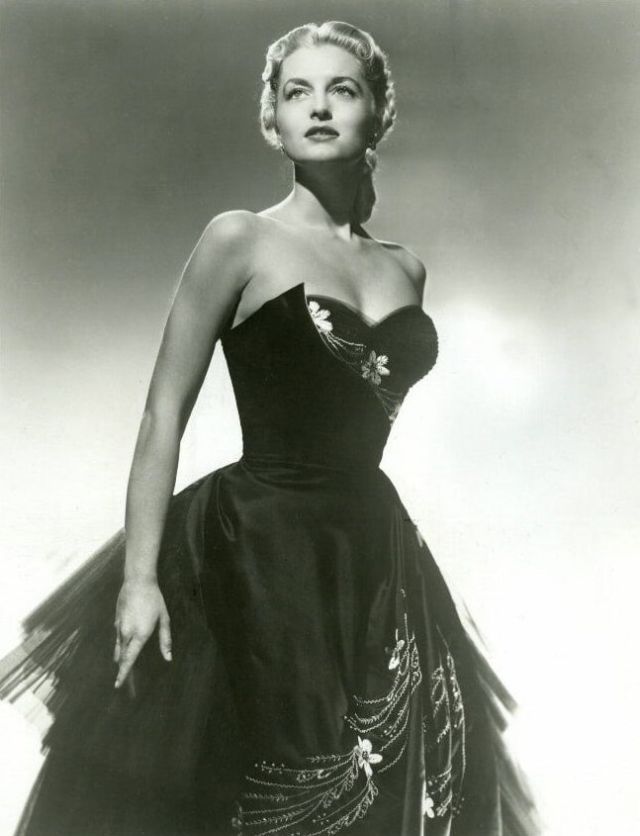 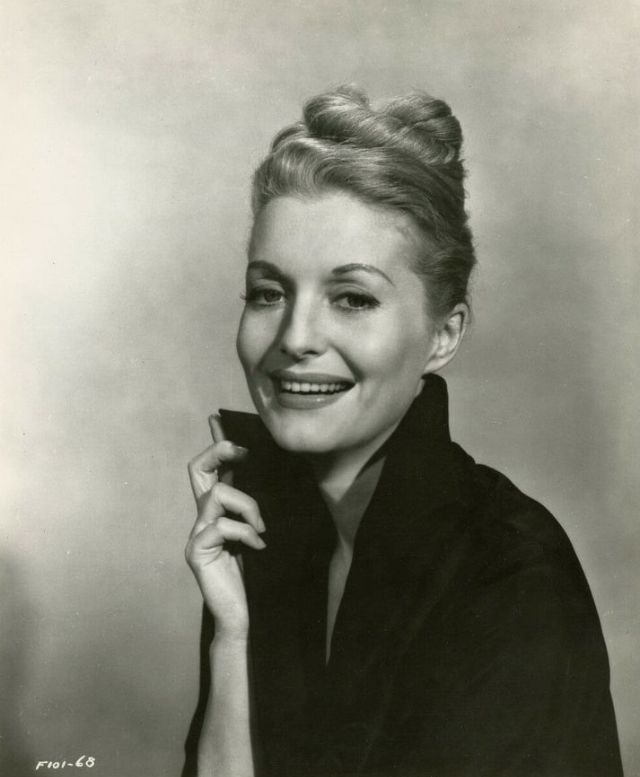