Natalie Wood was born Natalia Nikolaevna Zakharenko in San Francisco, California, the daughter of Russian immigrant parents. Shortly after she was born, her family moved to Santa Rosa.

Natalia, often called “Natasha” (the Russian diminutive) was noticed by members of a crew during a film shoot in downtown Santa Rosa. Her mother soon moved the family to Los Angeles in order to pursue a film career for her daughter.

After Natalia started acting as a child, David Lewis and William Goetz, studio executives at RKO Radio Pictures, changed her name to Natalie Wood, in reference to director Sam Wood.

Wood’s younger sister, Svetlana Gurdin (the family had changed their surname), was born in Santa Monica after the move. When Lana made her film debut in The Searchers (1956), her mother was asked under what last name Lana should be credited. She agreed to use “Wood” for Lana, building on Natalie’s recognized work.

These vintage photos captured moments of beautiful actress sisters Natalie and Lana Wood together in the 1960s. 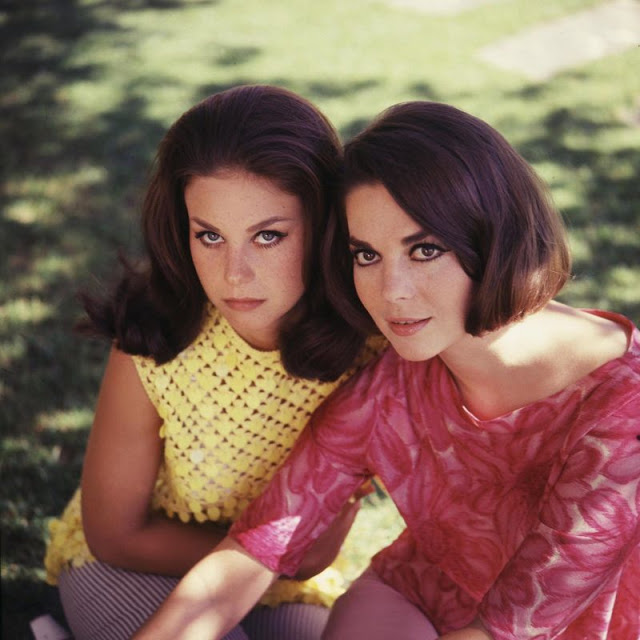 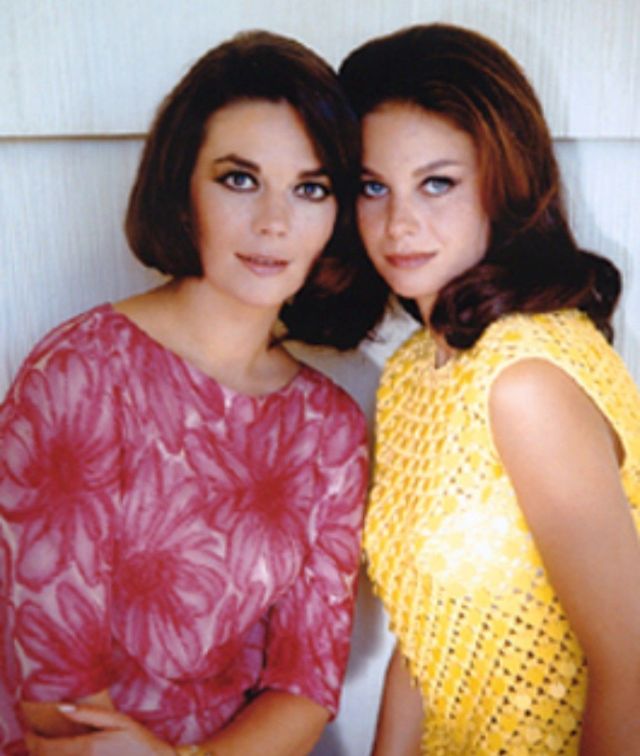 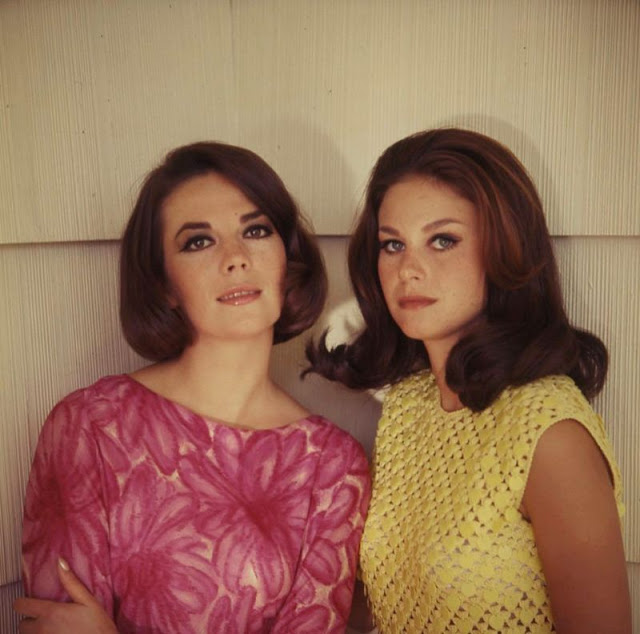 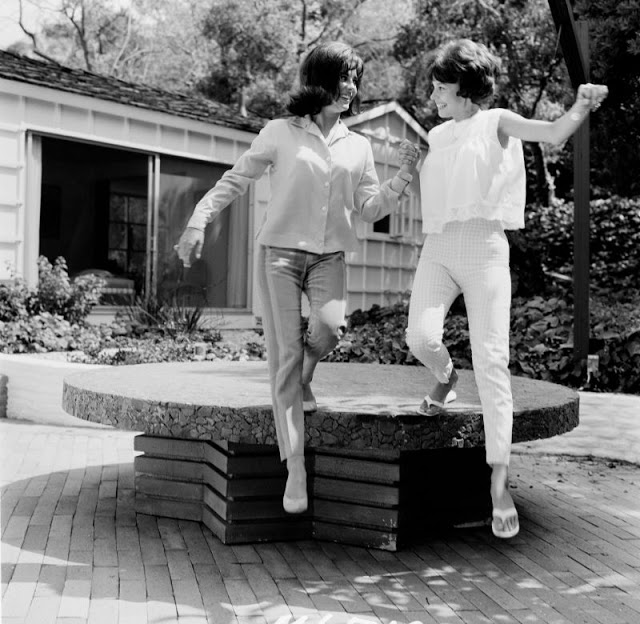