The 1980s were a dramatic time marked by excess, self-expression, and rapid advancement. The Cold War quietly wore on, while innovations in technology like Apple’s computers progressed at an unprecedented rate. MTV started in 1981, transcending the definitions of music, art, and fashion, and forever changing our culture.

Everything was bright, bold, and larger than life. As the world stage became more uncertain, people began focusing on themselves. Shoulders were padded, neon tracksuits shone bright, and nothing was impossible.
All aspects of the ’80s wedding day were bigger: the dresses, the cakes, the guest lists. Dresses were meant to take up space, with dramatic elements and as many frills as possible. Gowns with high lace necklines, larger and puffier gathered sleeves, and lacey details were all the rage.
Bigger is better, after all! Along with the grander dresses of the time, equally substantial beauty routines and accessories became popular too. Brides wanted cathedral-length veils and cascading bouquets of baby’s breath and gardenias. Hair was often worn in an updo with lots of voluminous curls, while makeup was colorful and bold with red or pink lips and pastel eyeshadow. Some women even chose to add bridal gloves to their look!
These beautiful photos from Flickr members that captured lovely moments of ’80s weddings. 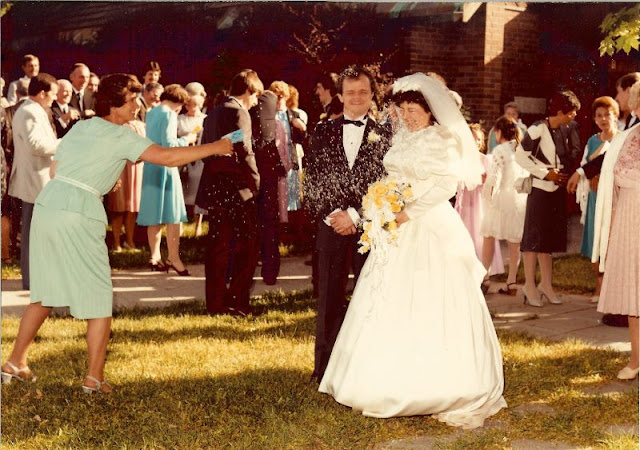 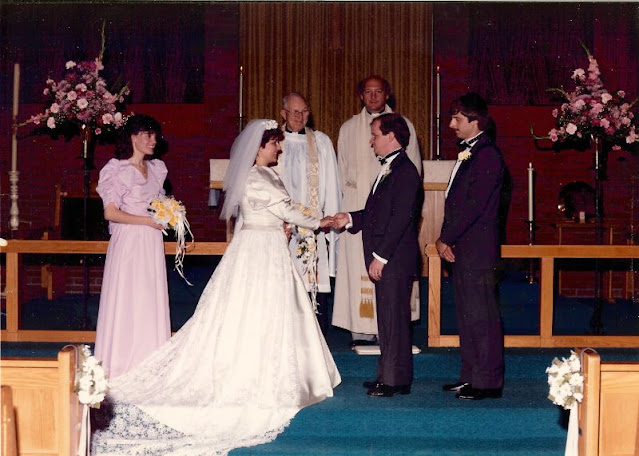 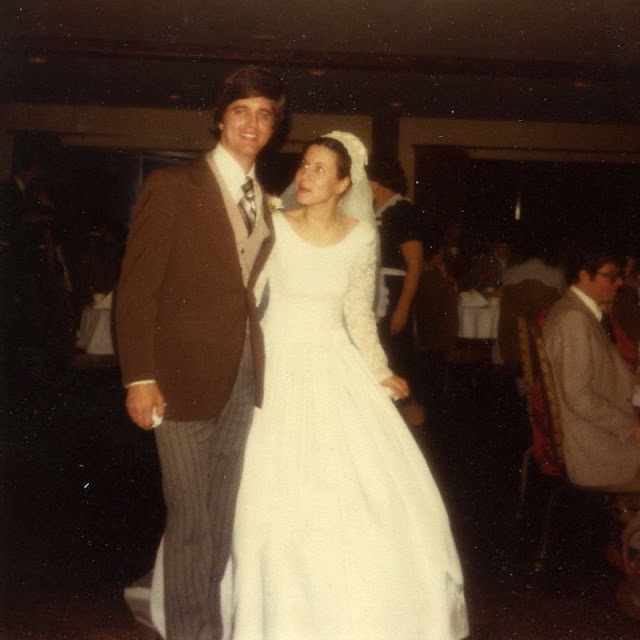 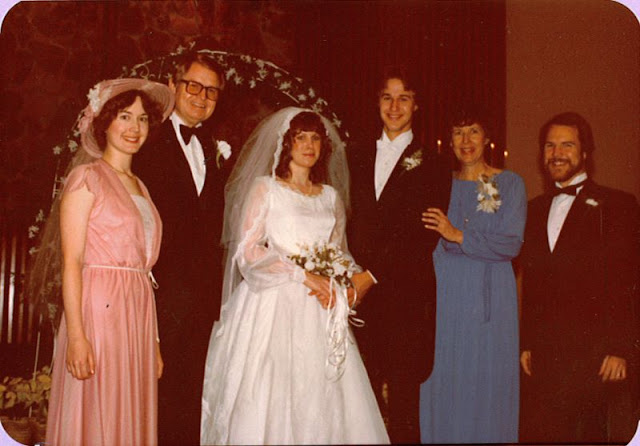 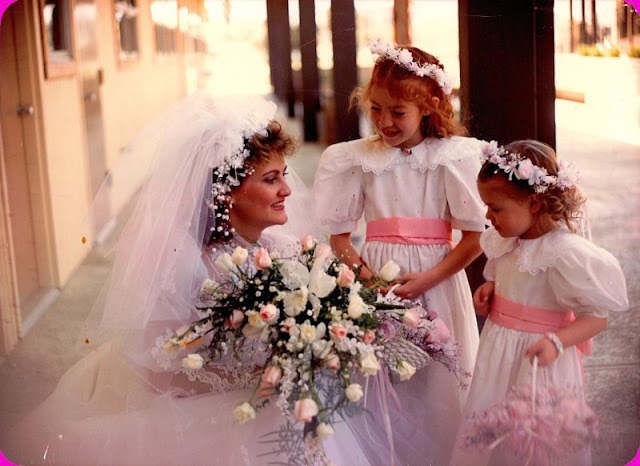