Lynne Maria Frederick (July 25, 1954 – April 27, 1994) was a British actress and fashion model. In a career spanning ten years, she made over thirty appearances in film and television productions. Noted for her classic English rose beauty, she often played the girl next door and was famous for her performances in a range of genres, from contemporary science fiction to slasher horror, romantic dramas, classic westerns, and occasional comedies.

For many years she was best remembered as the last wife and widow of Peter Sellers. Later, she began to establish a newfound cult following for her assorted collection of film work in Hollywood. Some of her better known performances include her roles in films such as Nicholas and Alexandra (1971), The Amazing Mr. Blunden (1972), Henry VIII and His Six Wives (1972), and Voyage of the Damned (1976).
Frederick was first discovered at the age of 15 by Hungarian-American actor and film director Cornel Wilde, who was a friend and co-worker of her mother. Wilde had been looking for a young unknown actress to star in his film adaptation of the best selling post-apocalyptic science fiction novel The Death of Grass. Wilde first saw her when she came to work with her mother to pose for some test shots and was immediately smitten by her beauty, charisma, and bubbly personality. Despite no previous experience in theatre, films, or commercials, Wilde offered her the role without an audition.
When No Blade of Grass (1970) was released, the film received mixed reviews from critics. Despite the lukewarm reception of the film, it made Frederick an overnight sensation, and her career quickly skyrocketed. Represented by the prestigious talent agency, Hazel Malone Management, Frederick became a teen idol among the British public in the early 1970s, achieving the success and popularity equivalent to that of Hayley Mills and Olivia Hussey.
She was regularly featured in newspaper articles and fashion magazines as a model and cover girl. Her most notable spread was in the British Vogue in September 1971, where she was photographed by Patrick Lichfield. A British national newspaper chose her as its “Face of 1971”, and she was hailed as one of Hollywood’s most promising newcomers. 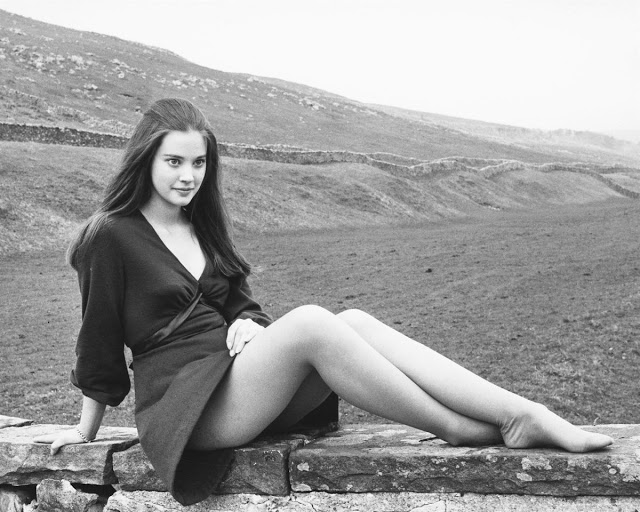 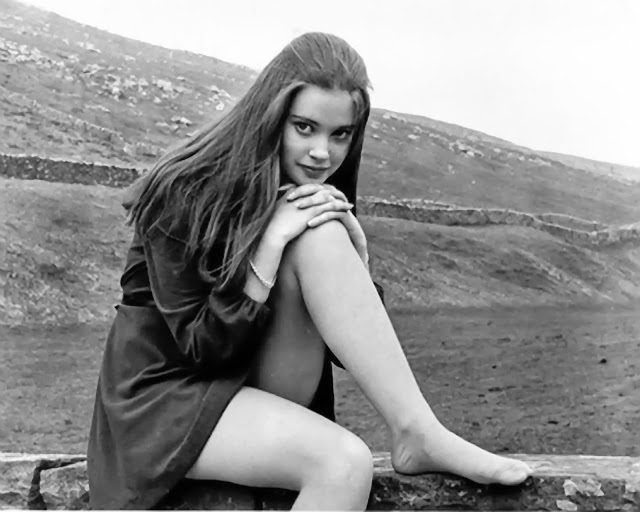 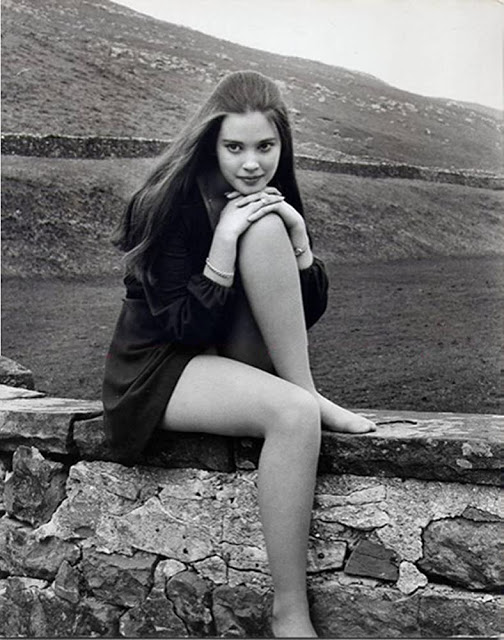 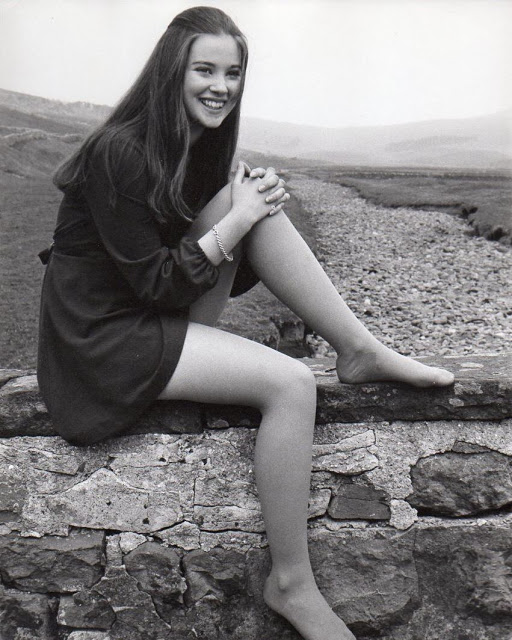 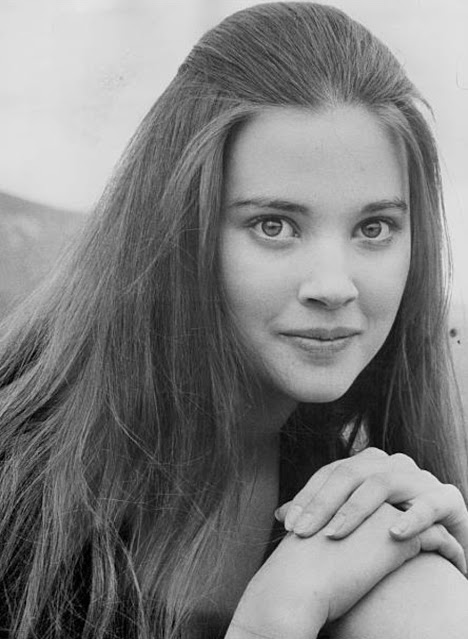 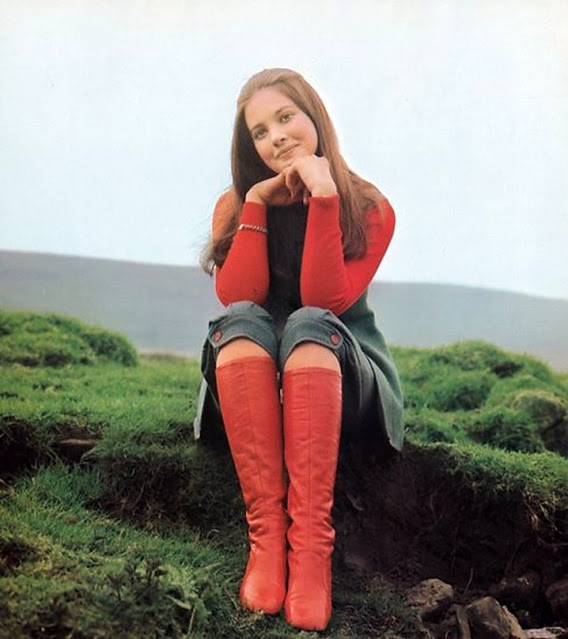 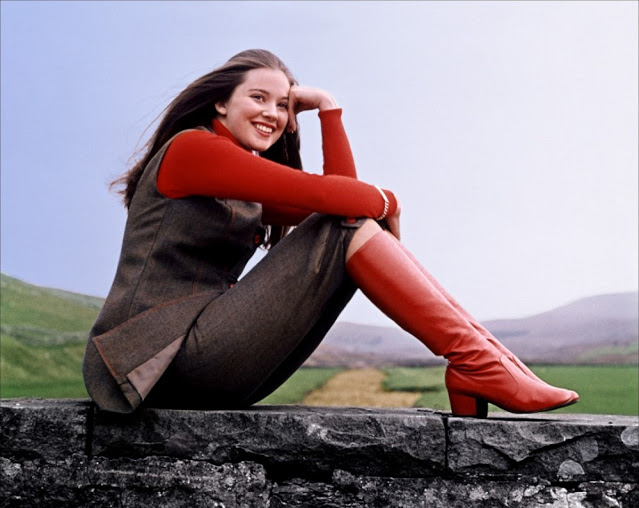 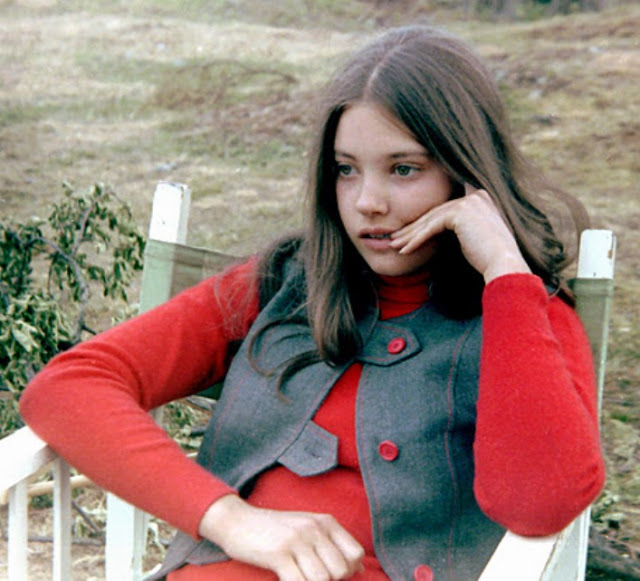