Here below is a set of amazing Kodachrome slides from James Tworow taken by his father that shows beautiful life of people in Canada in the late 1950s. These photos were taken mostly in cities of Alberta and British Columbia.

“My dad came to Canada from Russia via Austria in 1948. He settled in Calgary about 1957. Up to 1961 he spent much of his time doing intinerant preaching between jobs in Calgary, travelling among Doukhobor (Russian) communities of western Canada and also spent some time at Berean Bible College here in Calgary, he took some fantastic pictures during that time, and then when he married my mom in 1961, the photography got far more sporadic… He passed away in 2004 at which point I discovered all these old slides for the first time (Kodachrome!)” 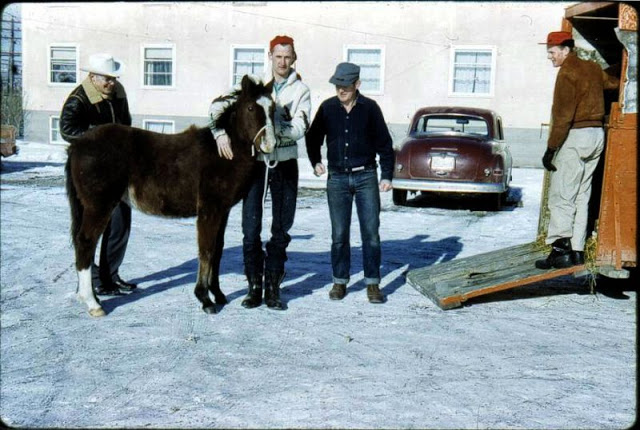 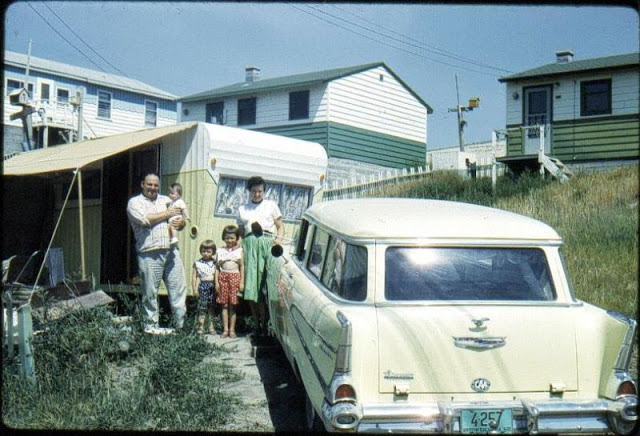 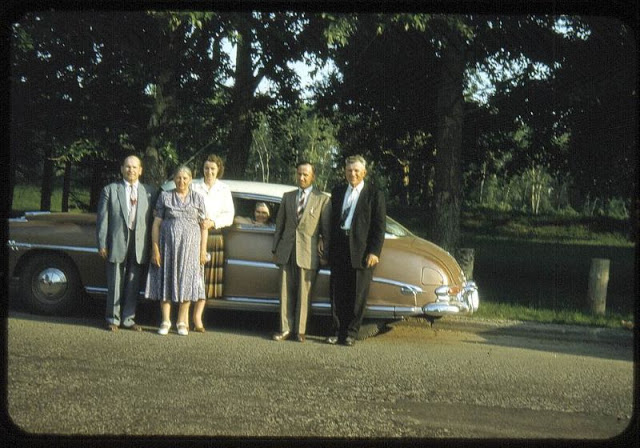 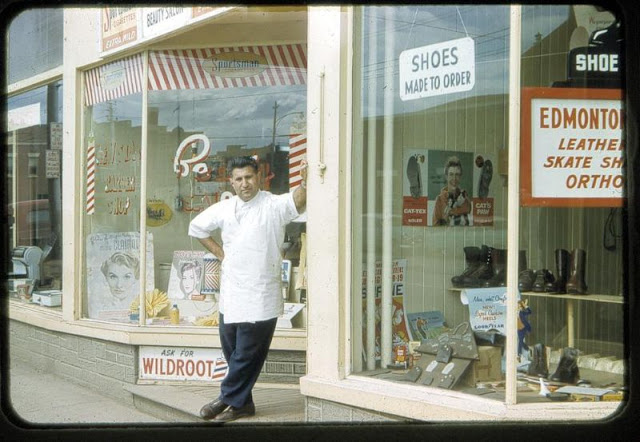 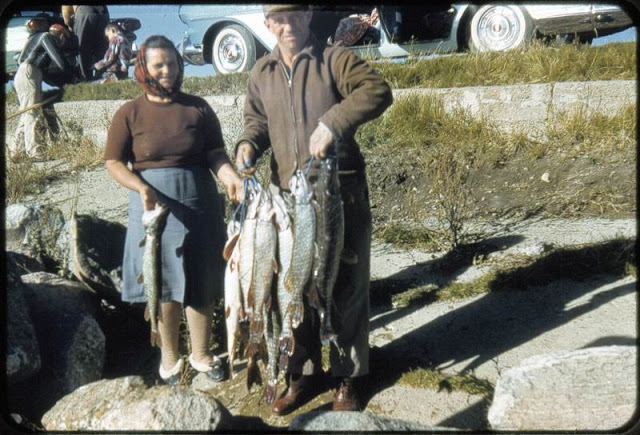