Weddings in the 1970s were influenced by many different trends — like hippie style, rock-and-roll style, and even a few pantsuits — as opposed to a single dominant style. Still, it was a time of change for many couples. Colored tuxedos for men also became popular in the ’70s.

Another popular wedding trend in the 1970s were headpieces that encircled the bride’s head – usually made out of flowers, greenery, or something metallic – in addition to or instead of standard veils.
A set of vintage photos from Oliver G that shows the wedding of a couple Jose Maria Garcia Almazan and Pamela Moulton on September 9, 1972. These photos were taken by Harland Moulton. 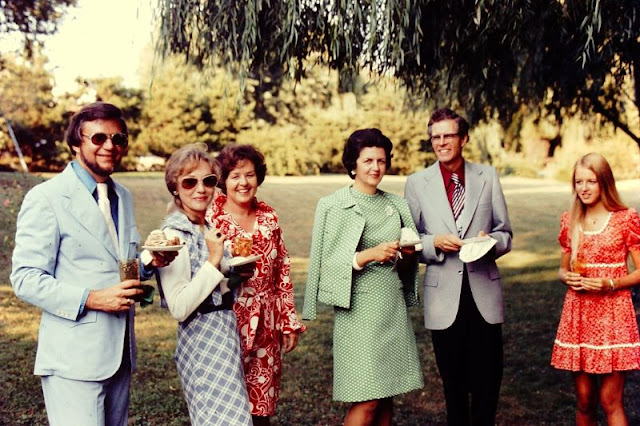 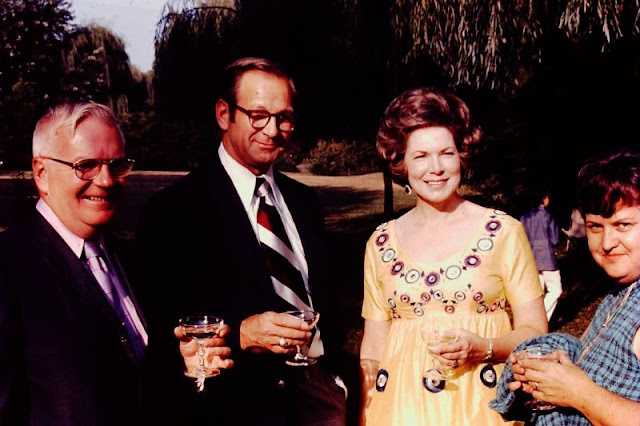 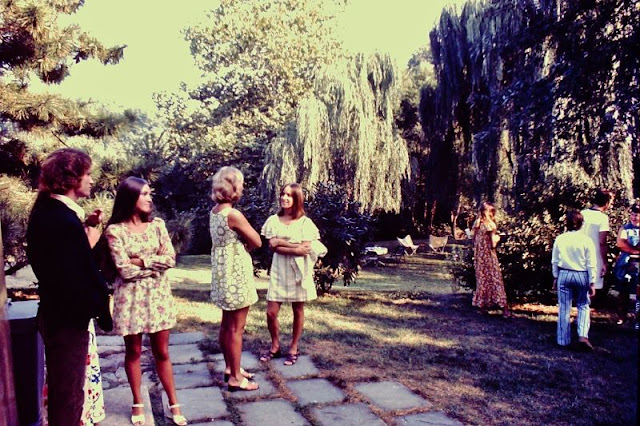 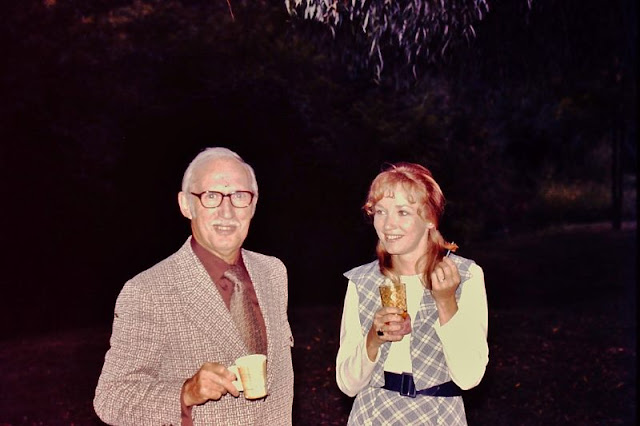 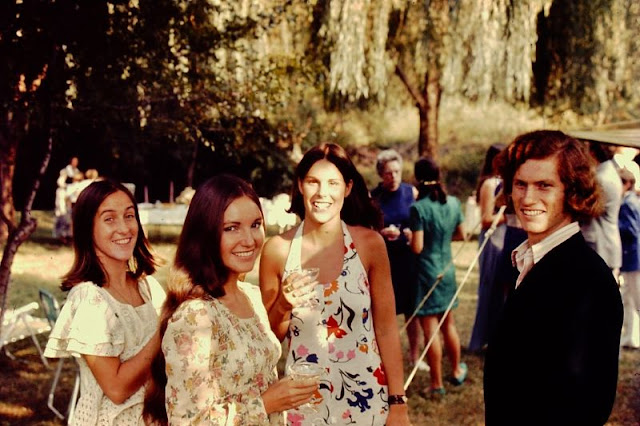