Born on November 11, 1974, to legal secretary Irmelin and comic book producer George DiCaprio, Leo is of German and Italian descent, and takes his name from legendary Renaissance Man Leonardo da Vinci. His complete name, Leonardo DiCaprio, was seemingly destined for greatness, with a certain musicality and grandeur to it that already makes it a perfect screen name without modification. 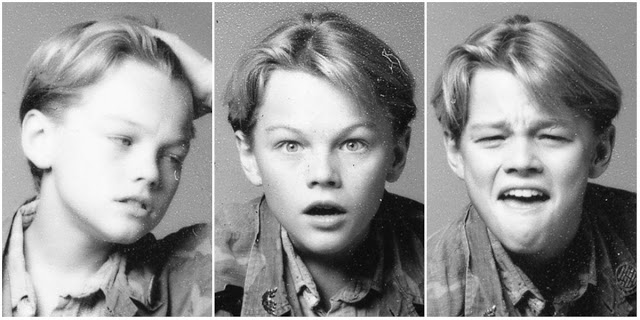 Leonardo’s first ever appearance onscreen is said to have been on the set of children’s television show Romper Room, from which he was fired at the age of five due to disruptiveness. His career truly began with his work in television ads, with appearances in Matchbox toy car commercials, Bubble Yum ads, and spots for Kraft Foods.

In 1990, at age 16, he appeared in the pilot episode of The Outsiders, and in the series Santa Barbara.

Here’s a young Leo showing the world an early look at what’s to come. 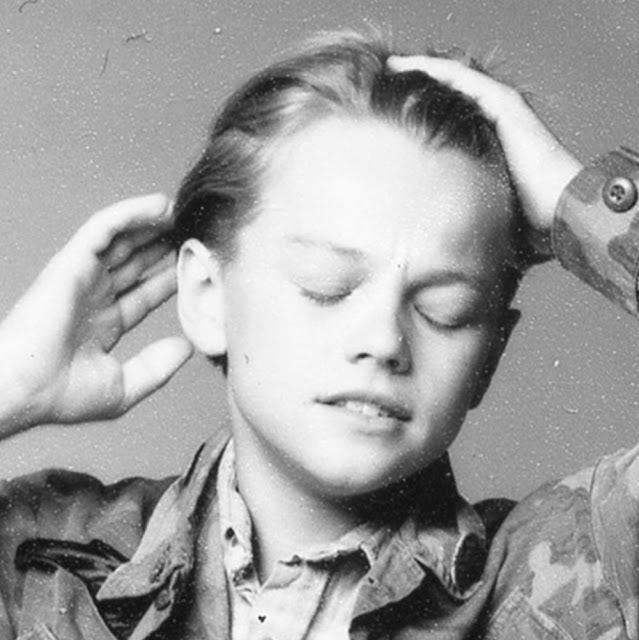 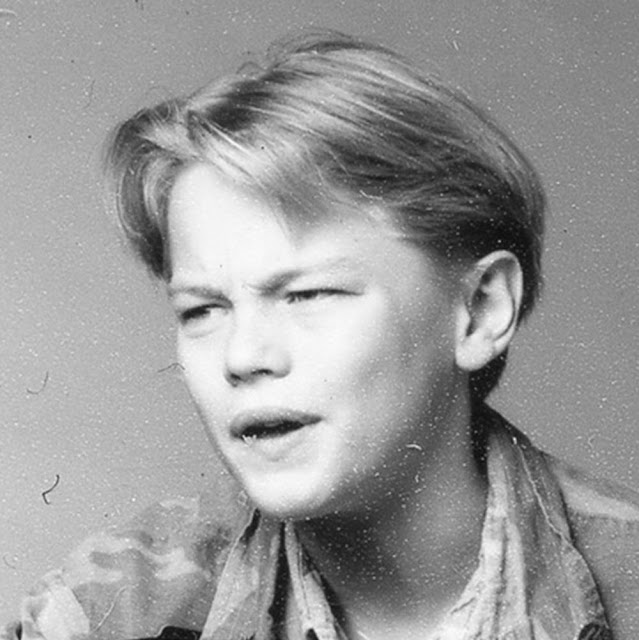 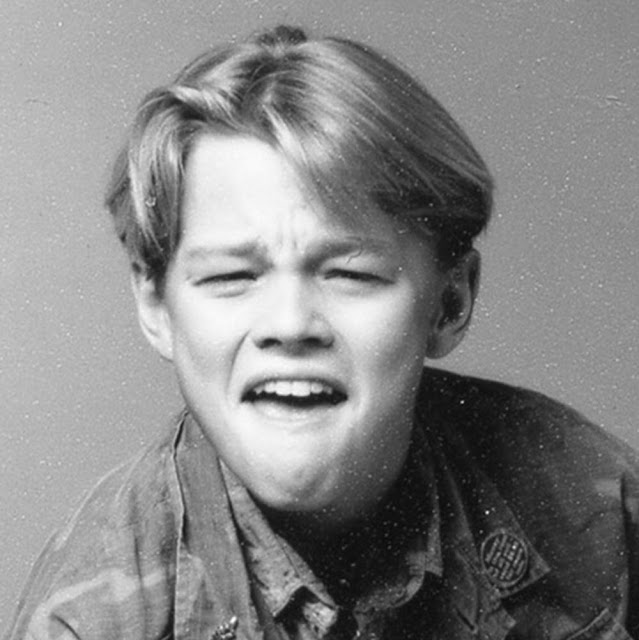 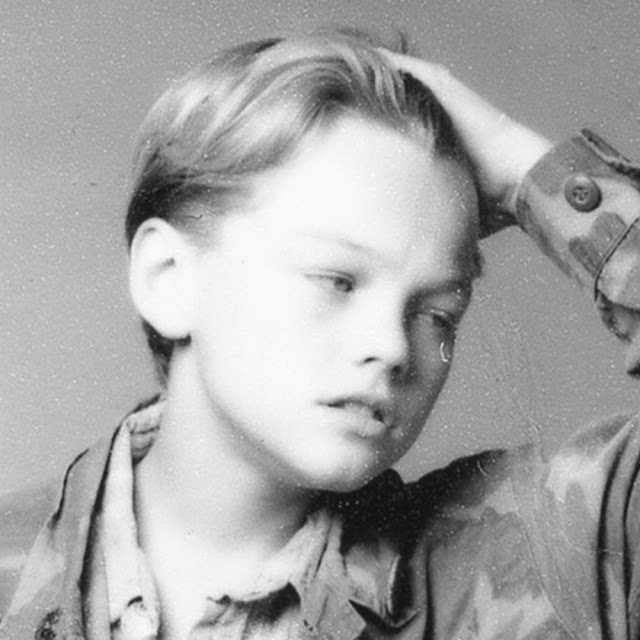 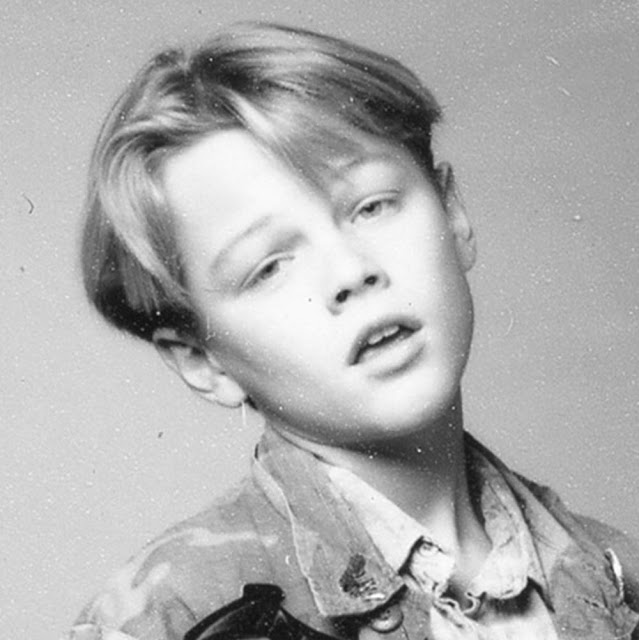