On April 15, 1964, two days before the Ford Mustang was officially supposed to go on sale, one mistakenly left the dealership. The lucky new owner, the first person to buy a Mustang  was Gail Wise, a 22 year old school teacher from Chicago. Her parents let her the money after she landed her new job, but had no way to get to and from the school she was to teach at. She head to a local dealership in search of a convertible. When she expressed her desires she was disheartened to learn no drop tops were in stock. Perhaps seeing her dismay, the salesman told her he had a special surprise and led her to a backroom. Not sketchy at all…

Much to her relief she found a baby blue Ford Mustang convertible. The car had yet to be released to the public, and the salesman knew the sale shouldn’t occur, yet. But what’s a couple days? Gail offered to pay full price for the car, $3,447.50, without even taking it for a test drive. No salesman can say no to that.
She said that at the dealership, she told the salesman that she wanted a convertible but he didn’t have one on the floor. Instead, he invited her to the backroom for a special surprise. “In the backroom under the tarp was this skylight-blue Mustang,” Gail Wise told ABC News. “I was excited. It was sporty. It had bucket seats [and a] transmission on the floor. I said, ‘Oh, yes! I want it.’”
She left to many stares and smiles, as many had never seen the car in concept form or otherwise. It should be said, this was not the first Mustang built, just the first one publicly sold.
“I was excited I had bought a new car,” Gail Wise said in an earlier interview with Ford Motor Co. “But, when everybody was staring at me and the car, I was like ‘Wow! What did I buy?’ I was really impressed. I felt like a movie star.”
After the ‘Stang sat for more than 20 years, the car received a full restoration in the early 2000s. Gail still owns the car to this day. 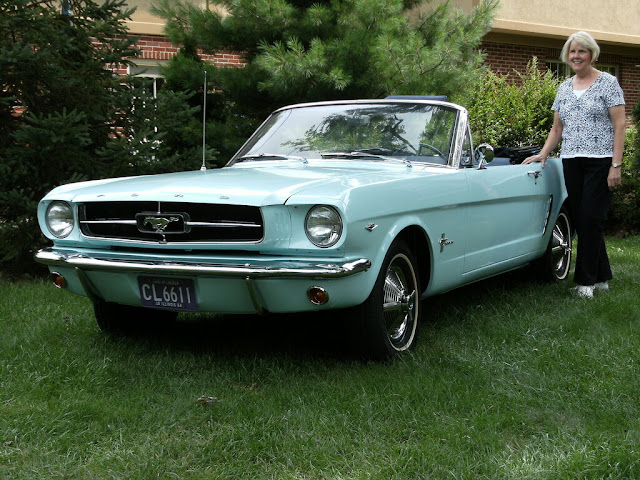 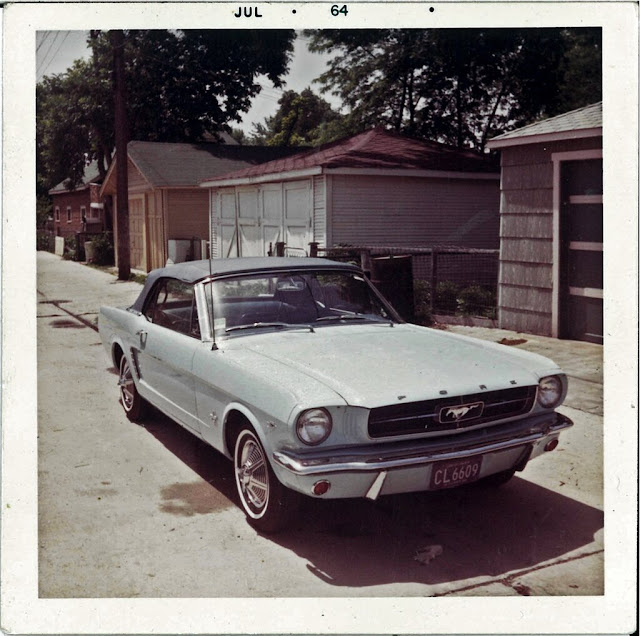 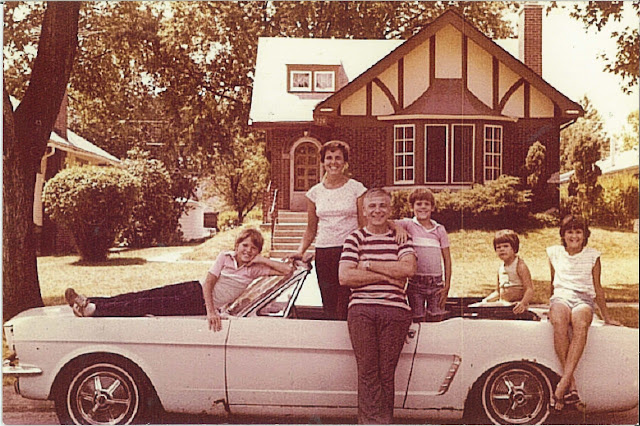 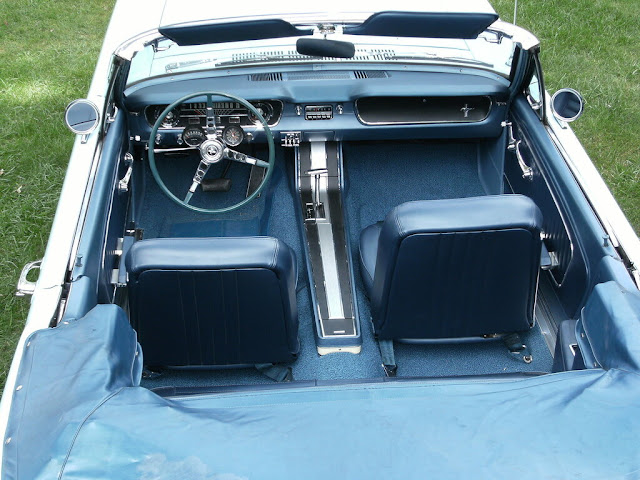