Smith first gained popularity in Playboy magazine when she won the title of 1993 Playmate of the Year. She modeled for fashion companies, including Guess, H&M, Heatherette and Lane Bryant. 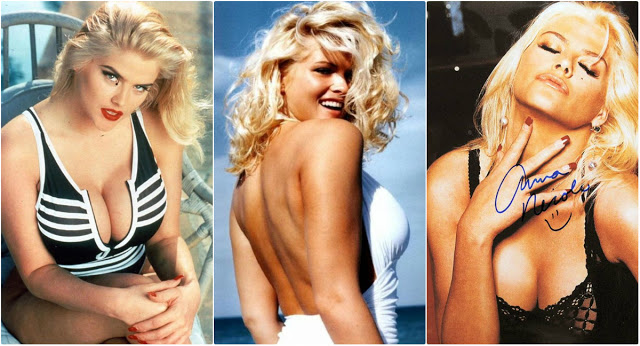 Smith was successful as a model, but she never found the same recognition or success as an actress. She made her screen debut in the 1994 screwball comedy film The Hudsucker Proxy, a larger role as Tanya Peters in Naked Gun ​33 1⁄3: The Final Insult (1994), and appear in To the Limit (1995), her first starring role.

In 1994, her highly publicized second marriage to 89-year old billionaire J. Howard Marshall resulted in speculation that she married the octogenarian for his money, which she denied. Following Marshall’s death in 1995, Smith began a lengthy legal battle over a share of his estate.

Even though Smith was not in Marshall’s will, she claimed that in return for marriage, Marshall orally promised her half of his estate. In 1996, Smith filed for bankruptcy in California as a result of an $850,000 default judgment against her for the sexual harassment of a nanny who cared for her son.

Smith’s 20-year-old son, Daniel Wayne Smith, died on September 10, 2006 from an accidental drug overdose in his mother’s hospital room while visiting her and her baby.

On February 8, 2007, Smith was found dead at the Seminole Hard Rock Hotel and Casino in Hollywood, Florida. The official report states that her death was not considered to be due to homicide, suicide or natural causes. Smith’s death was ultimately ruled an accidental drug overdose.

These glamorous photos captured portrait of beautiful Anna Nicole Smith in the 1980s and 1990s. 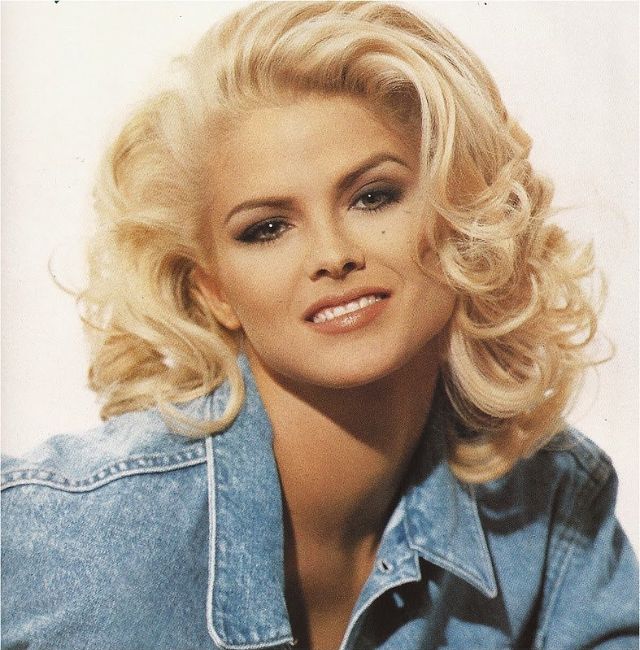 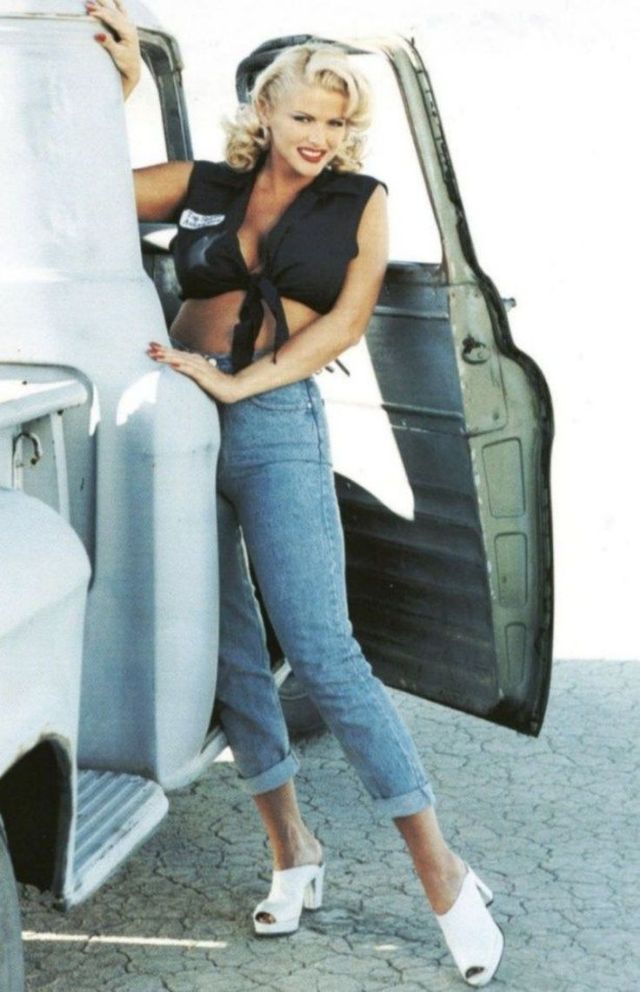 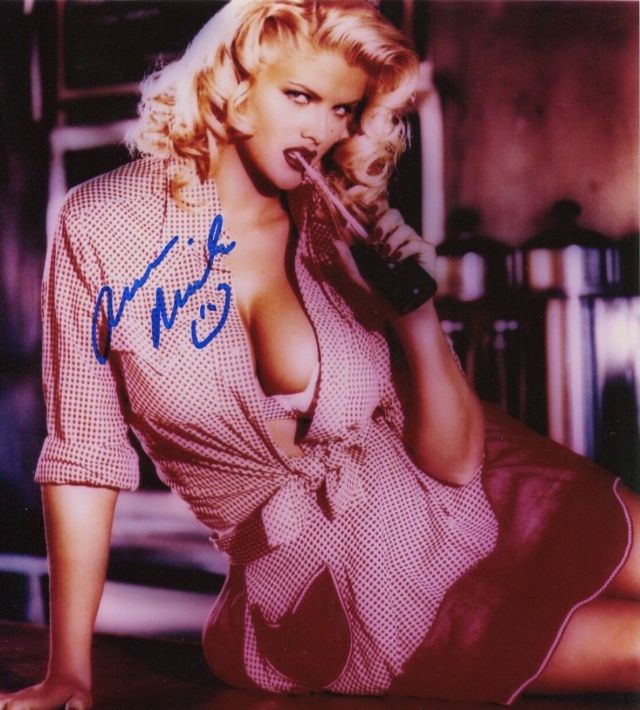 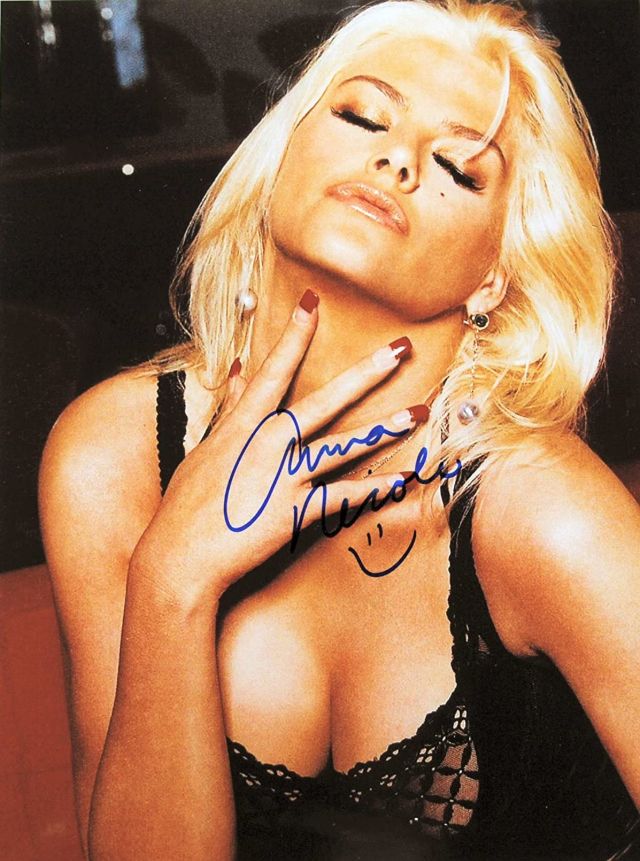 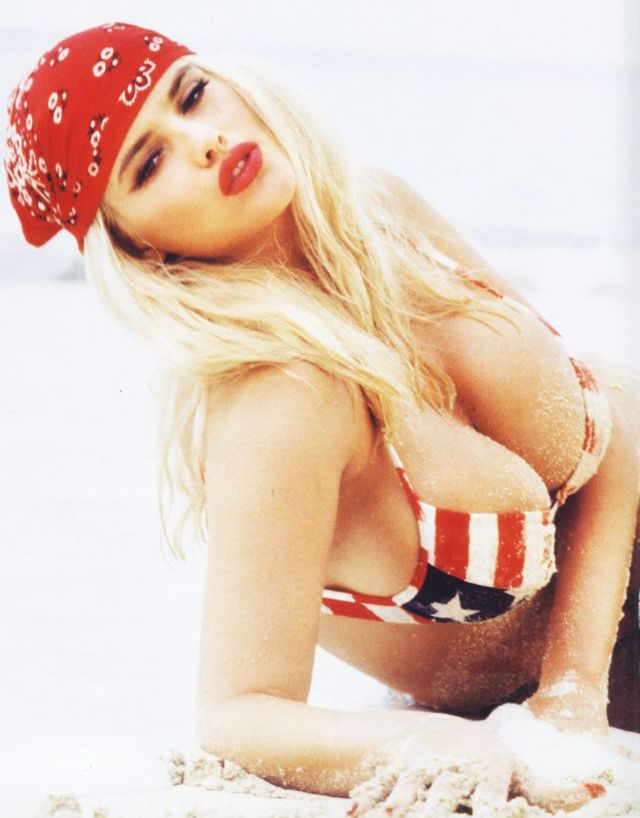