As an American in 1990s Cuba, Tria Giovan risked being branded a traitor. But the photographer continued to visit and, from the dance hall to the hair salon, she captured the resilient spirit of the Cuban people.

“I had this preconceived romantic notion that somehow Cuba would be immune to that kind of homogenization and development,” said Giovan. “I think just because of the nature that it was, you know, you weren’t supposed to go.”

Tria Giovan first traveled to Cuba in 1990. Over the next six years she took twelve month-long trips, traversing the island numerous times, and making more than 25,000 images. Immersing herself in Cuba’s history, literature, and politics, she photographed interiors of homes and businesses, city streets, rural landscapes, signs and billboards, and, most of all, the people, creating a compelling body of work that captures the subtleties and layered complexities of day-to-day Cuba born from complete engagement and informed perspective. 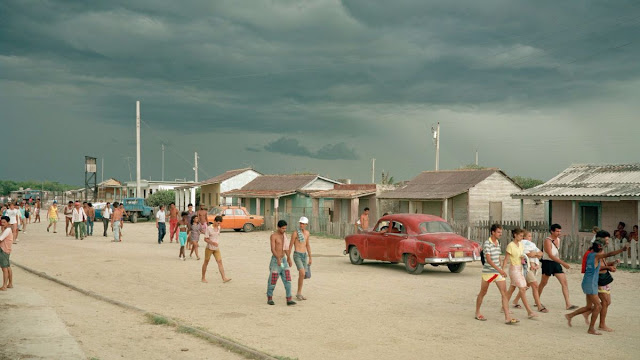 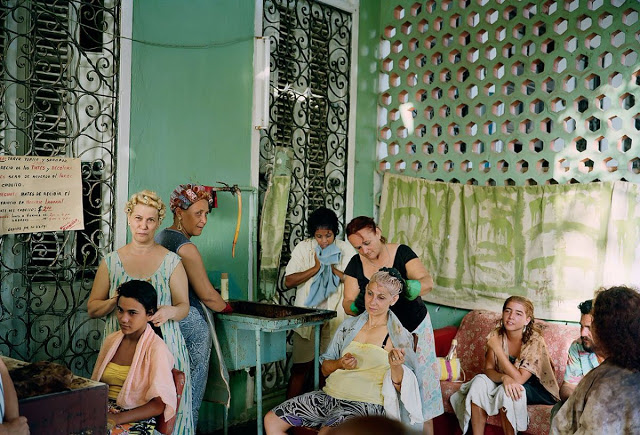 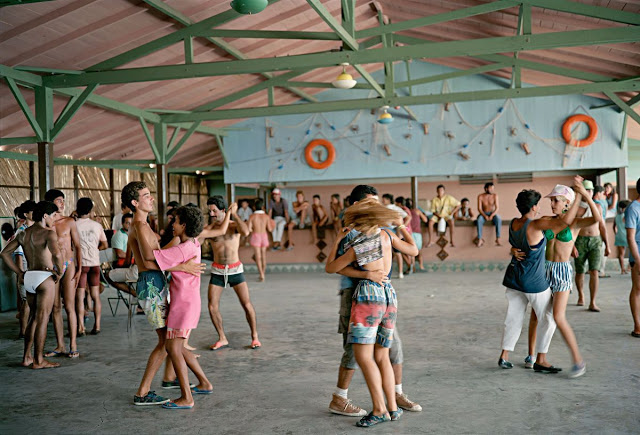 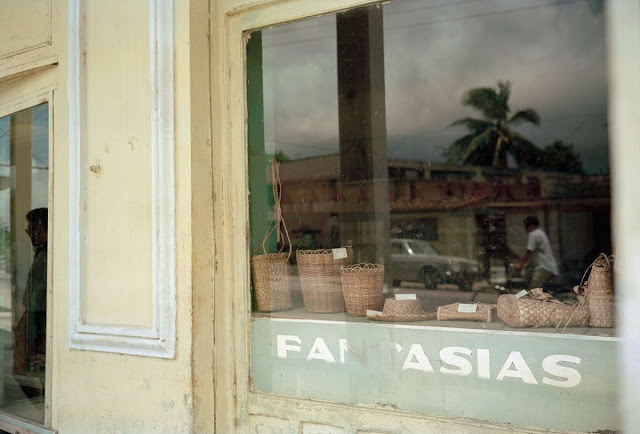 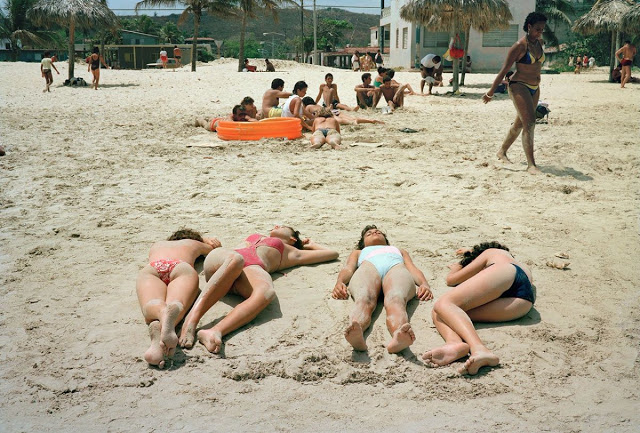 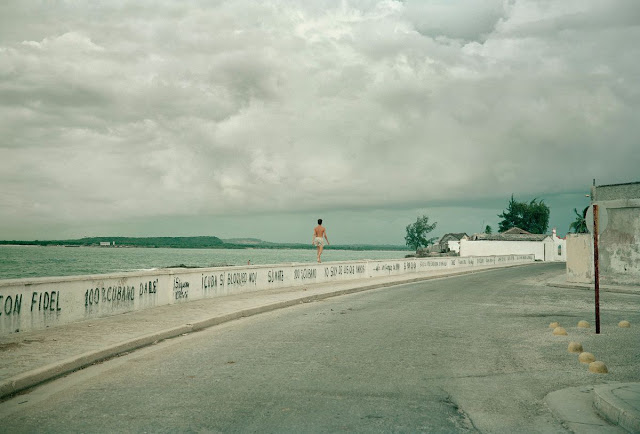 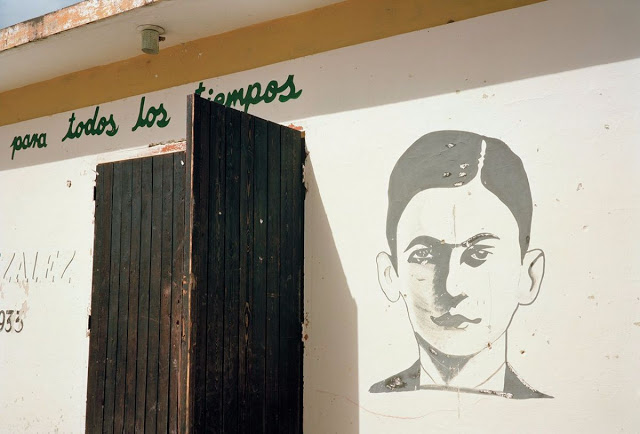 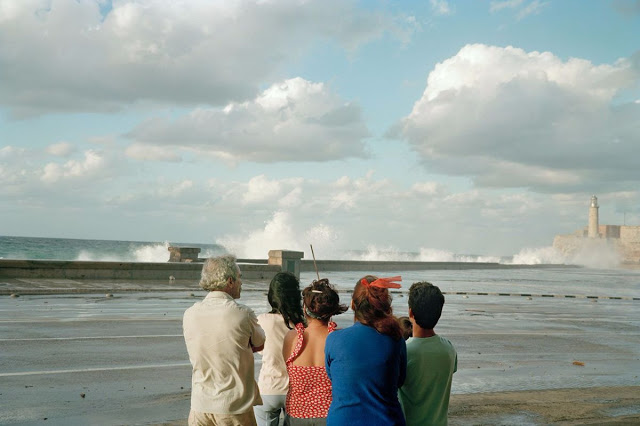 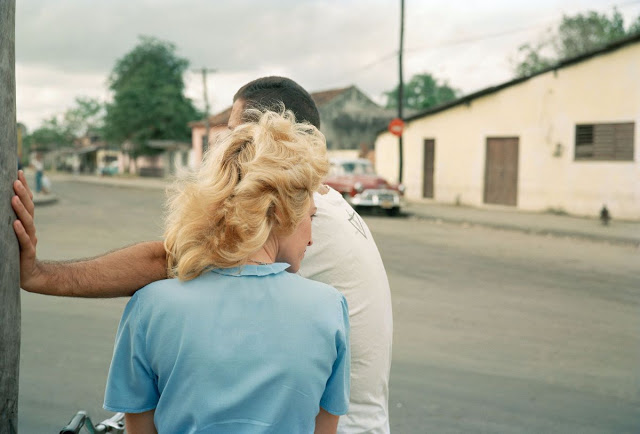 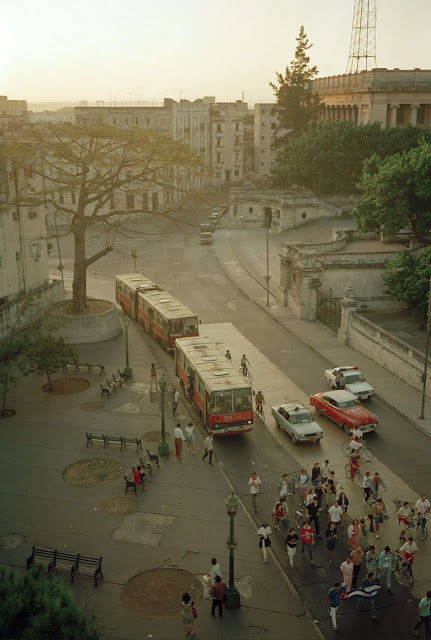 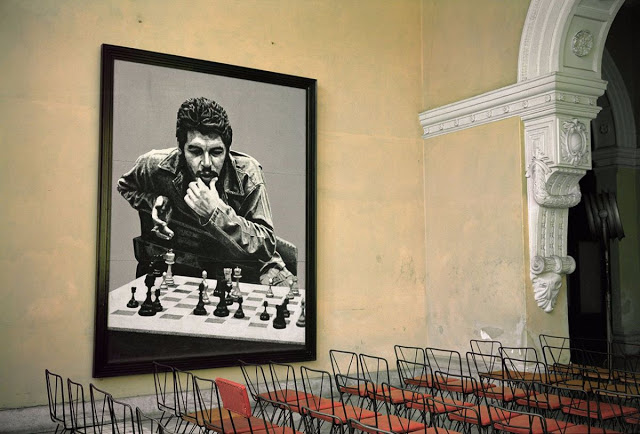 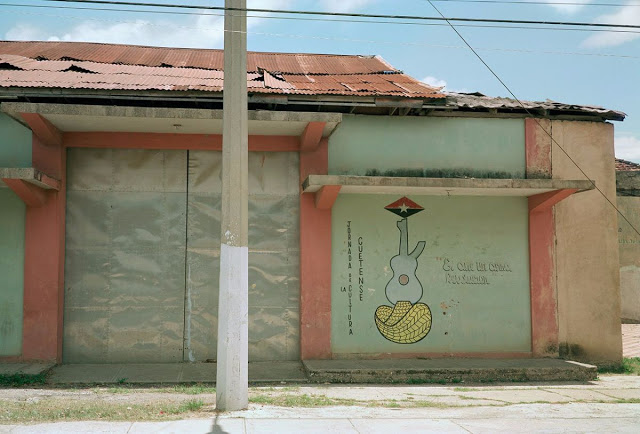 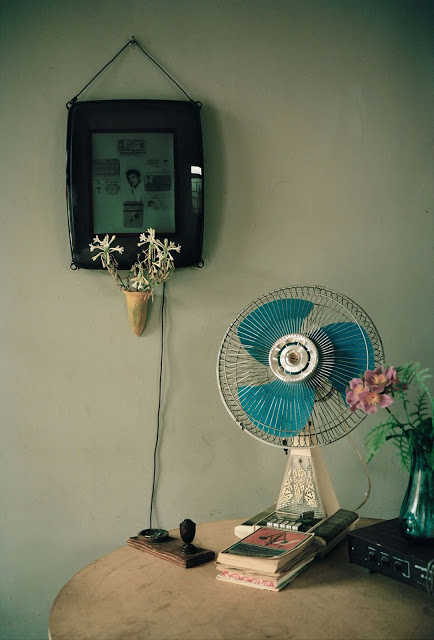 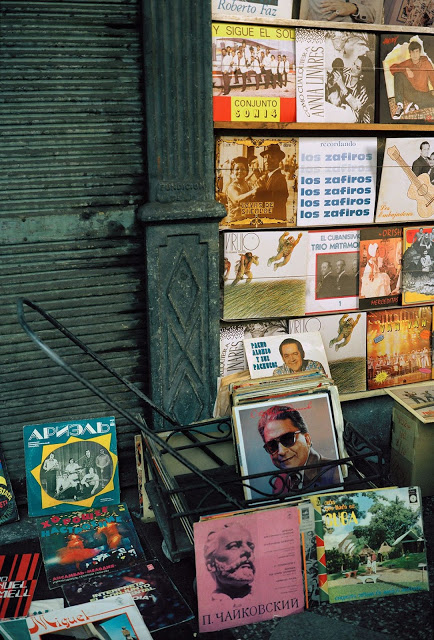 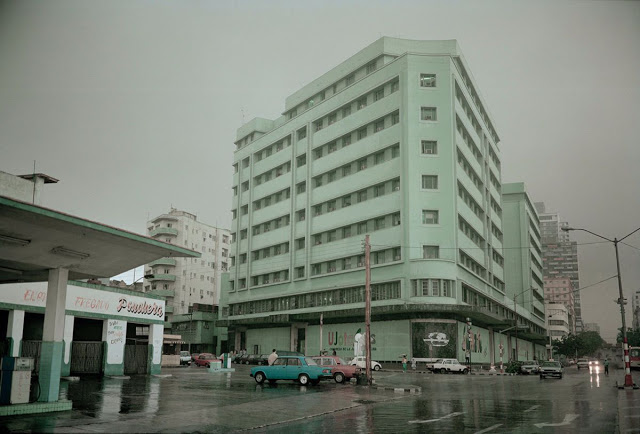 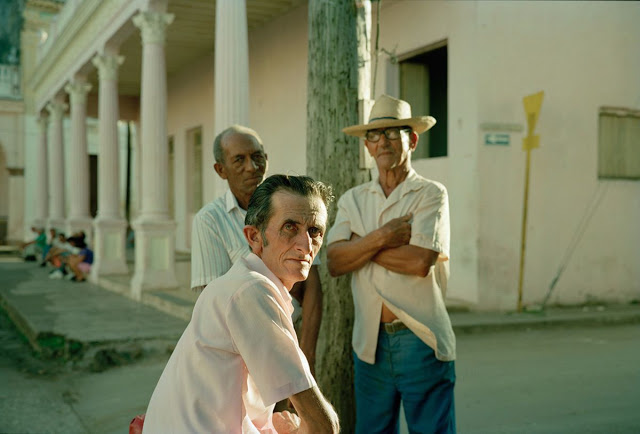 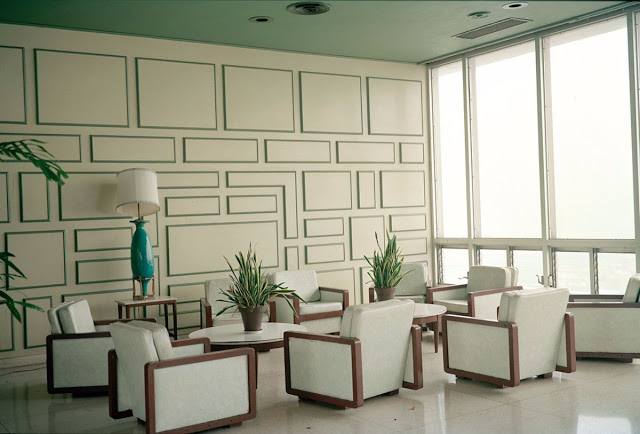 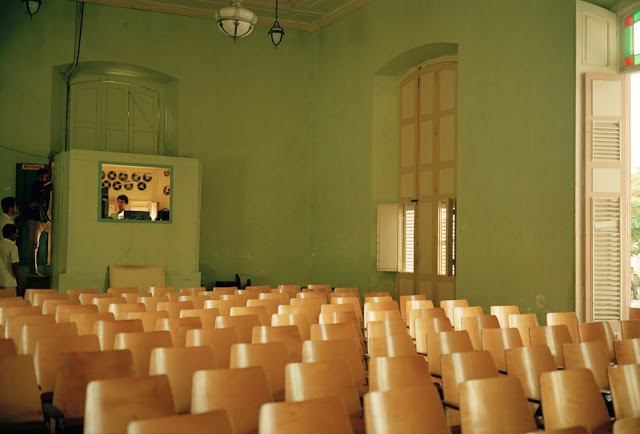