Even if you don’t know car customizer Jay Ohrberg’s name, you probably know his work. Ohrberg has made a living from creating a super-realistic string of world-famous vehicles for movies and television. His CV is truly breathtaking: the famous vehicles he’s created to date include the souped-up DeLorean DMC-12 from Back to the Future, and the Ford Gran Torino from Starsky and Hutch. He also created KITT, the high-spec, multifunctional car from 1980s hit TV series Knight Rider – and appeared in several episodes of the series.

But he also built a lesser-known vehicle that might just be his most impressive feat: the “American Dream,” a 100 ft (30.5 m) stretch limo adapted from two Cadillac cars. 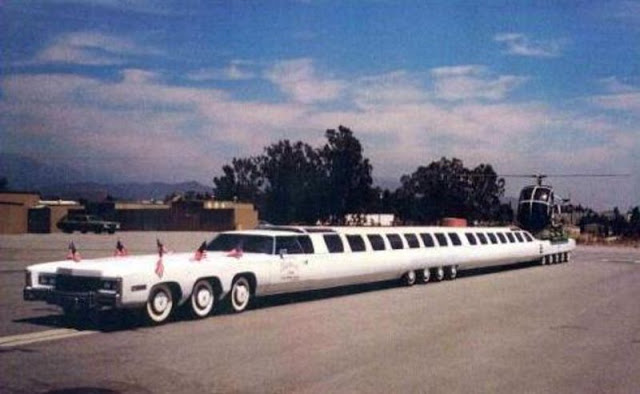 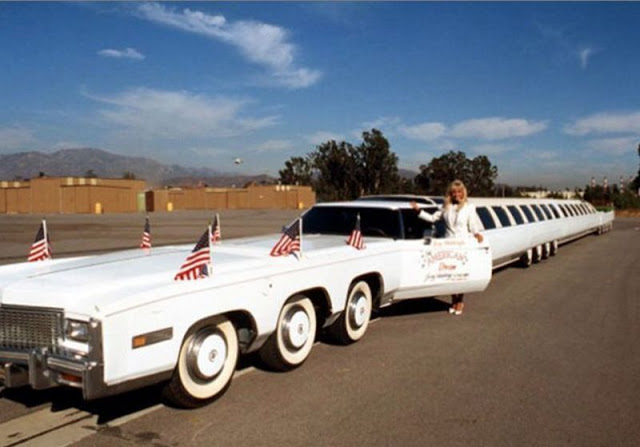 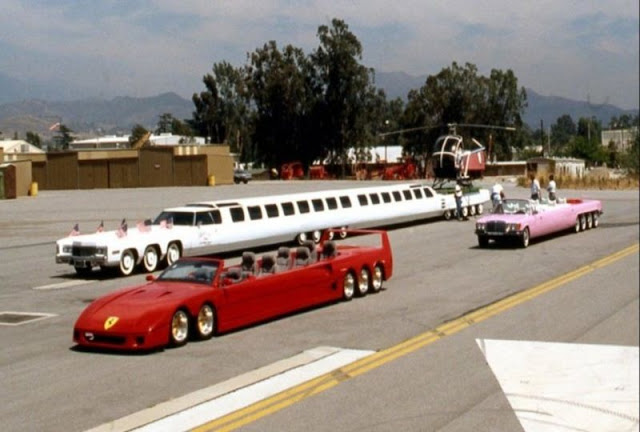 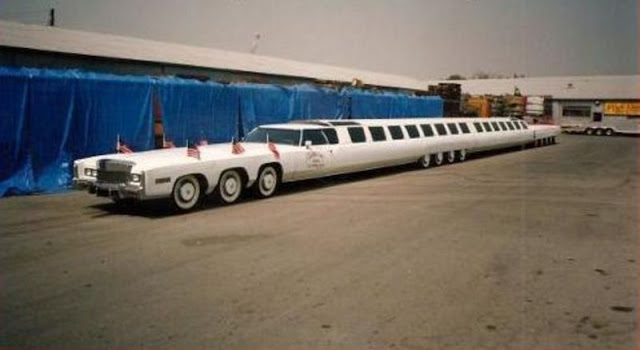 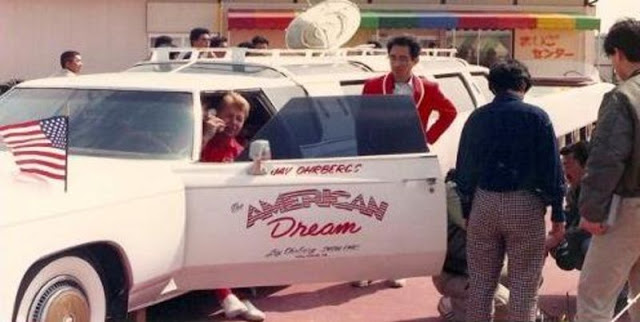 Completed in 1992, the car has 26 wheels, two engines and can be set to be driven straight or to bend in the middle; it originally operated with two drivers, to help with reversing. Ohrberg also packed the limo with a host of only-in-Hollywood indulgences, including a jacuzzi, water bed (king-sized, naturally), a helipad, a putting green and – of course – a swimming pool, complete with diving board.

After the lease of the luxury limousine ended, it was abandoned in a New Jersey warehouse, where it kept wasting away in solitude in a parking lot. Its body had damaged greatly, windows had been broken, its wheels went missing, its parts had become rusty and moreover, there was no way the car, which once was a rare sight, could be brought back from the brink.

Although auctions were held in 2012 to give the car a second chance at life, nothing worthwhile came up due to the damage it had suffered, until two years later when help arrived. In the year 2014, Autoseum Automotive Teaching Museum in New York acquired the American Dream limo, which would help to teach students to build and fix cars that are in such dire conditions.