Born 1934 in Missouri, and raised in Arizona, lovely and shapely blonde Sally Todd was an actress and model whose entertainment career began when her mother encouraged her to enter The Miss Tucson Beauty Contest at the age of seventeen. 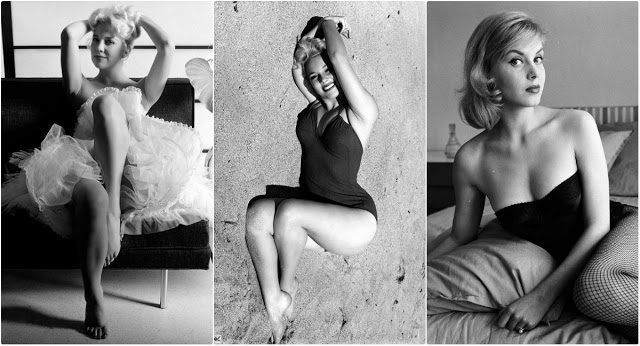 Todd studied drama in Tucson. She moved to California in 1954 and got a job modeling clothes. She was the Playmate of the Month in the February, 1957 issue of Playboy. Among the other men’s magazines she posed for are Focus, Brief, Bachelor, and Sir Knight.

Todd was spotted by a talent scout for 20th Century Fox. That led to a contract with the studio and a movie career that consisted mostly of B-movie roles in The Unearthly and Frankenstein’s Daughter. Other motion pictures in which she performed are The Revolt of Mamie Stover (1956), The Saga of the Viking Women and Their Voyage to the Waters of the Great Sea Serpent (1957), Al Capone (1959), and G.I. Blues (1960).

Take a look at these vintage photos to see glamorous beauty of Sally Todd in the 1950s. 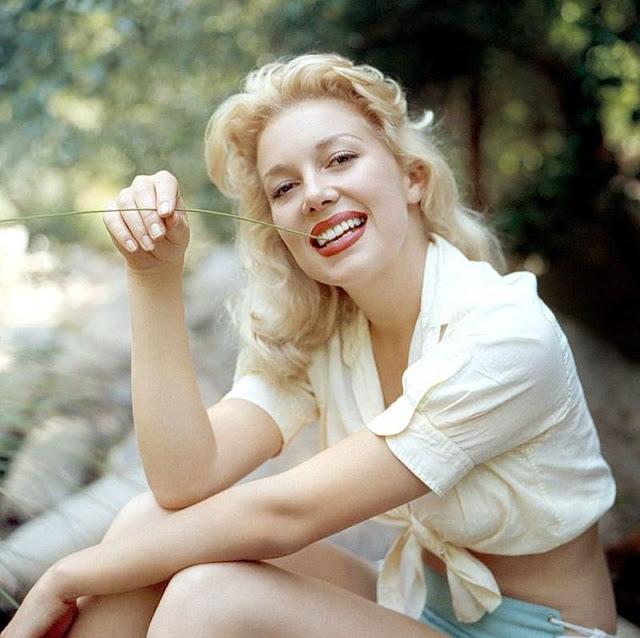 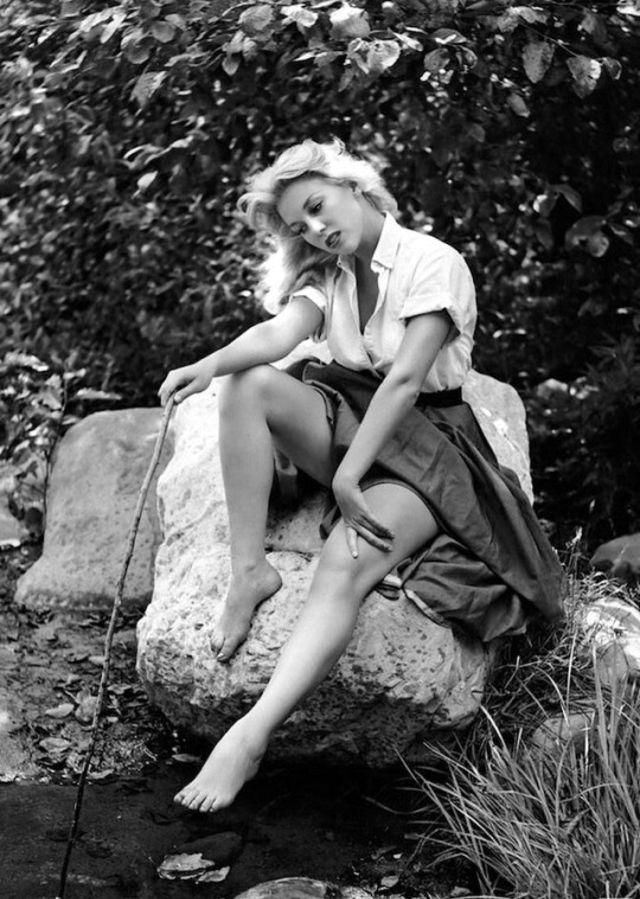 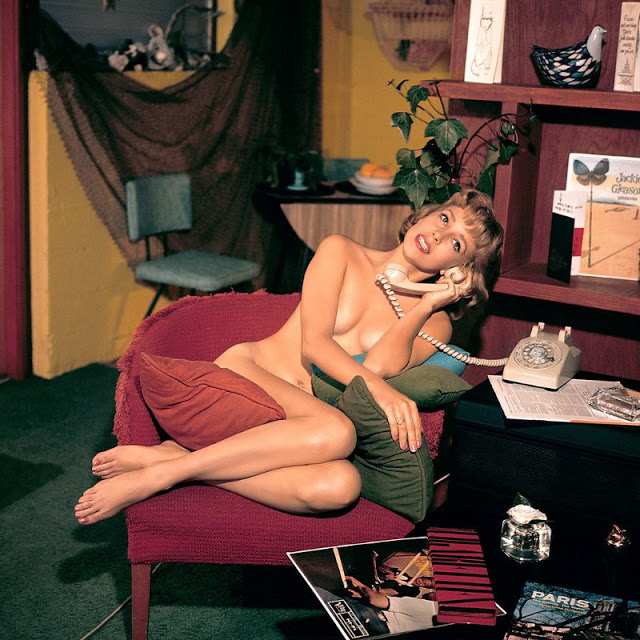 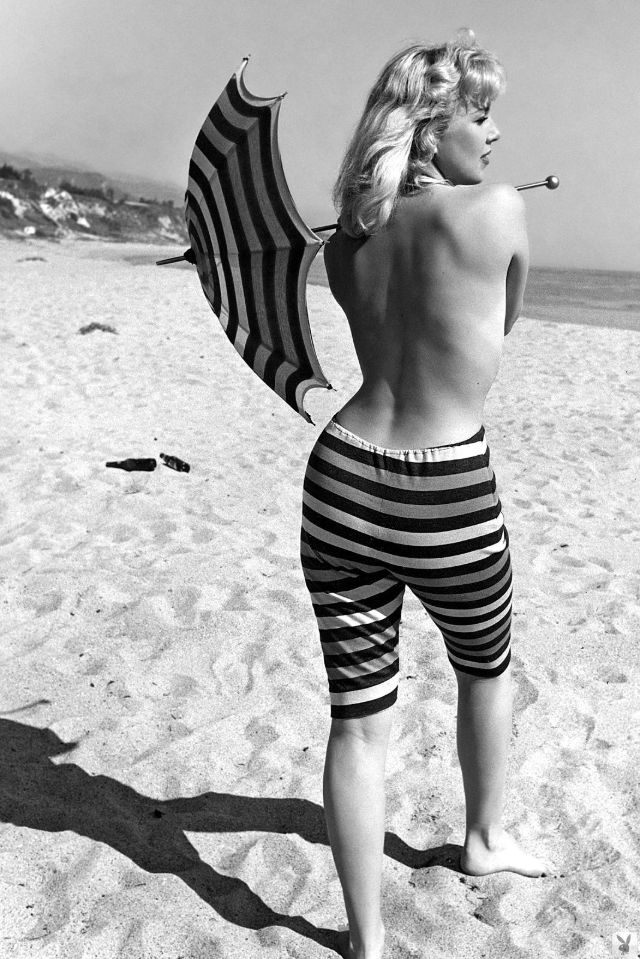 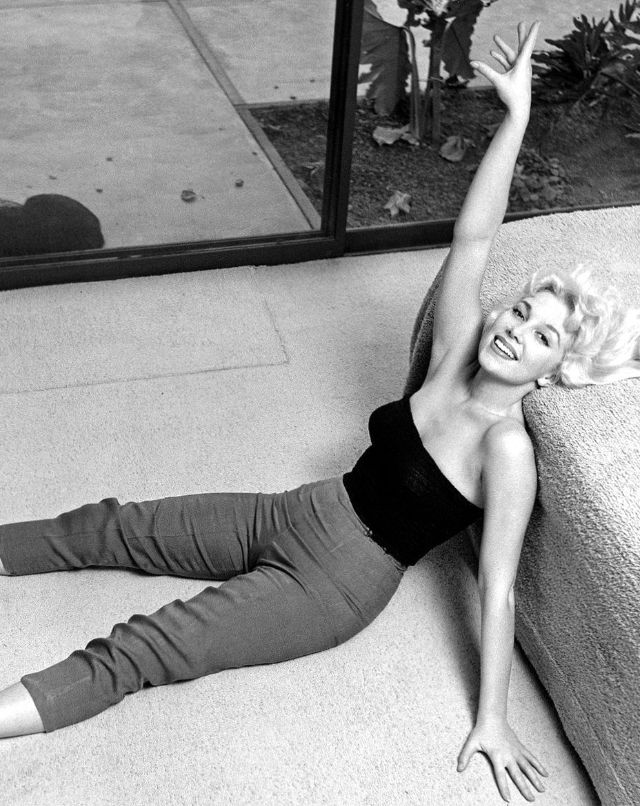