American actress Marion Davies appeared in several Broadway musicals and one film, Runaway Romany (1917) and then became the mistress of newspaper tycoon William Randolph Hearst. He then took over management of her career.

Hearst financed Davies’ pictures and promoted her heavily through his newspapers and Hearst Newsreels. He founded Cosmopolitan Pictures to produce her films. Hearst preferred to see her in historical dramas, but her real talent was in comedy.

Today Davies is remembered mainly as Hearst’s mistress until his death, and as the hostess of many lavish events for the Hollywood elite. In particular, her name is linked with the 1924 scandal aboard Hearst’s yacht when one of his guests, film producer Thomas Ince, died.

These amazing pics were taken by photographer William Grimes that show portraits of interior views of Marion Davies’ 100-room beach house in Santa Monica, built for her by William Randolph Hearst around 1920. 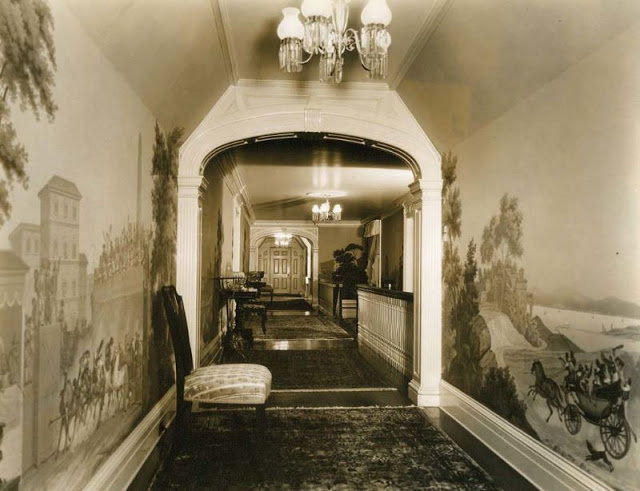 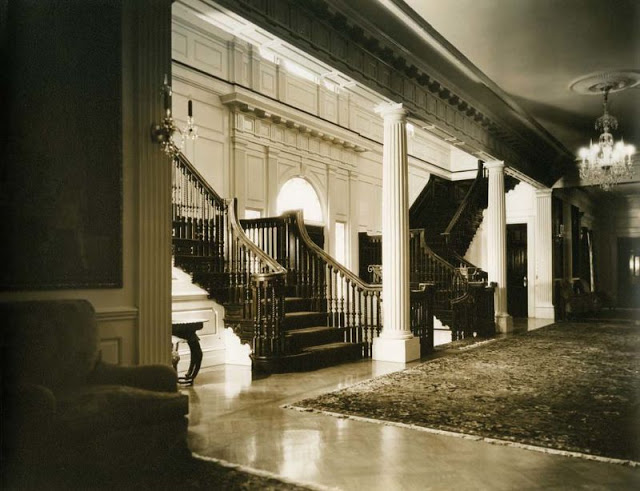 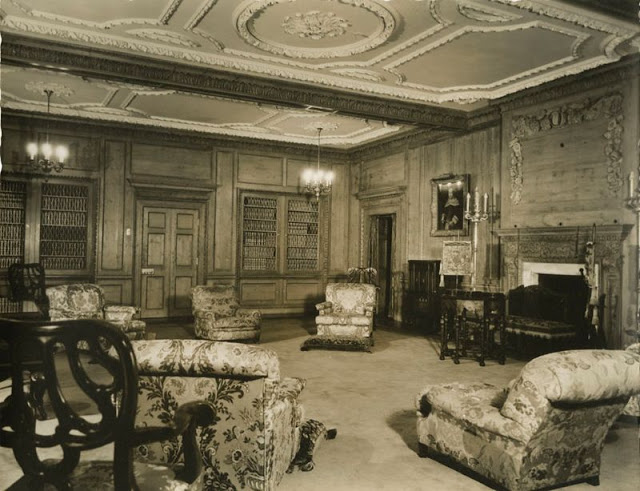 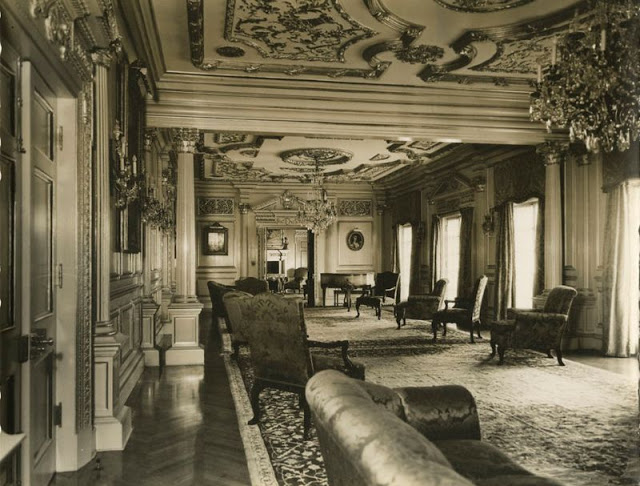 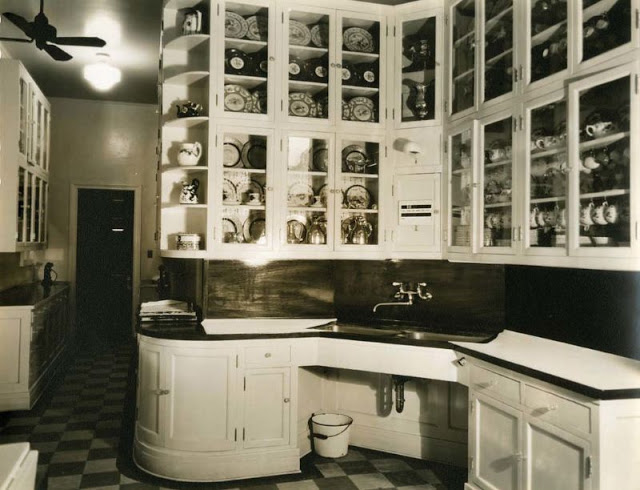