In the UK, Victorian houses follow a wide range of architectural styles. Starting from the early classicism inherited from Regency architecture, the Italianate style gained influence in the 1820 and 1850s, and the Gothic Revival style became prevalent by the 1880s.

Later in the Victorian era, the Queen Anne style and the Arts and Crafts movement increased in influence, resulting in the transition to styles typically seen in Edwardian houses. Victorian houses are also found in many former British colonies where the style might be adapted to local building materials or customs.

These amazing photos captured people in front of their houses in the late Victorian era. 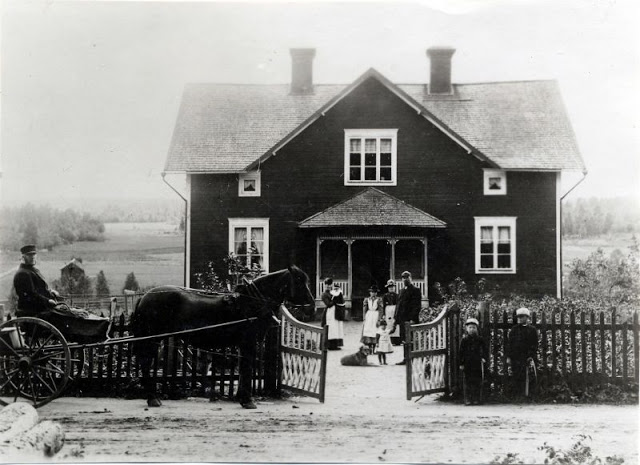 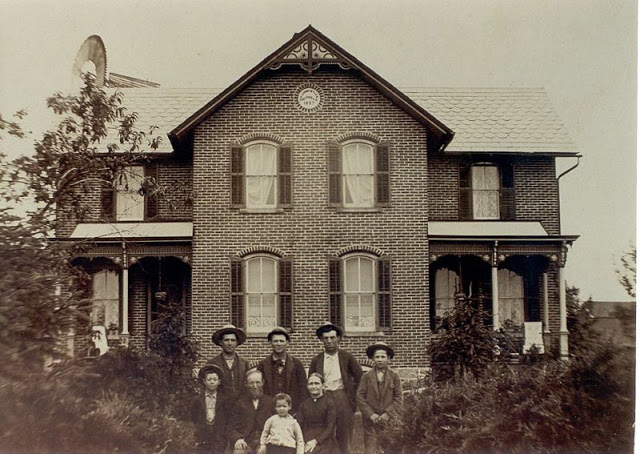 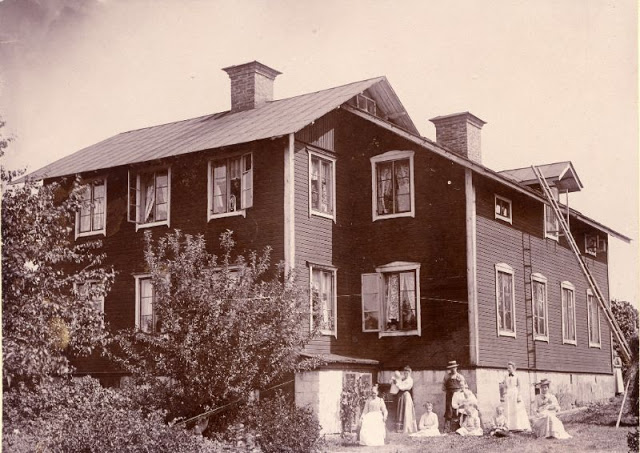 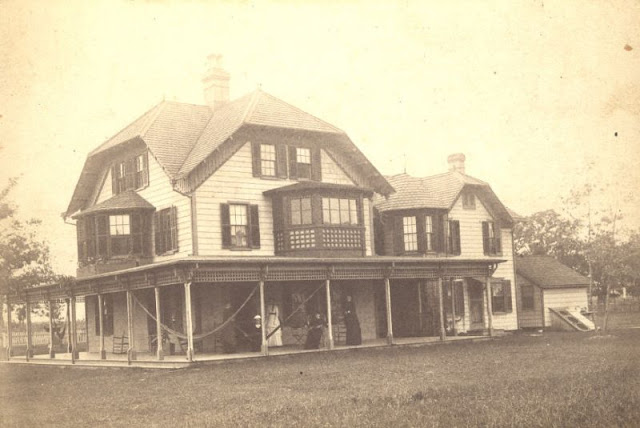 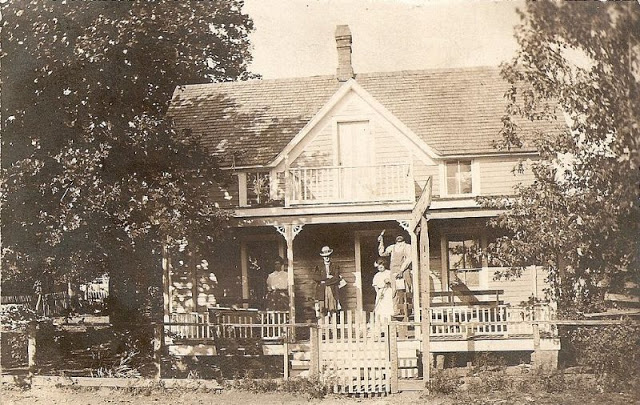