In June 1969, the U.S. Army Corps of Engineers turned off American Falls, one of three waterfalls that makes up Niagara Falls. The engineers wanted to find a way to remove the unseemly boulders that had piled up at its base since 1931, cutting the height of the falls in half. But the study itself proved more appealing than any improvement they could recommend. The first weekend after the “dewatering,” about 100,000 people showed up to see this natural wonder without its liquid veil.

The performance will have an encore at some point in the coming years when New York State once again dewaters American Falls. The purpose this time is more pedestrian—to replace two bridges—but the process will be the same. Engineers will construct a dam between the American bank of the Niagara River and the eastern tip of Goat Island, stopping the flow of water—nearly 76,000 gallons every second—over the 11-story drop.

Workers achieved this by employing over 1,200 trucks to dump 28,000 tons of rock into a cofferdam upstream, directing the flow of the river to Horseshoe Falls instead. This provided leeway for investigation. Upon searching, the US Army Corps of Engineers found two corpses – a low number considering the spot’s notoriety when it comes to suicide.

It wasn’t just the engineers who scaled the surface. Some locals and tourists also trespassed onto the riverbed to collect coins that’d been tossed into the water years before.

Over the course of the five months, engineers managed to install steel bolts and cables in order to monitor and stabilize the rocks surrounding Luna Island and Bridal Veil Falls. Then the water returned. 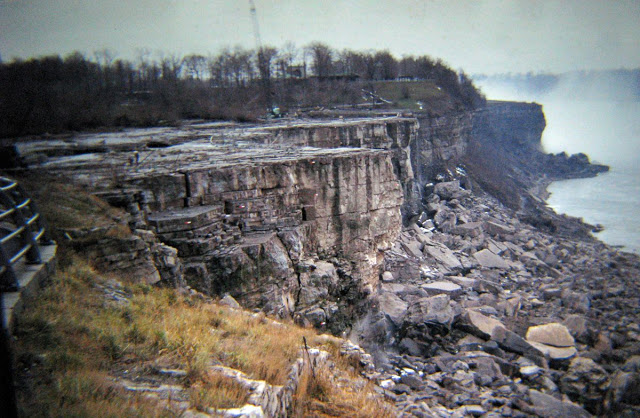 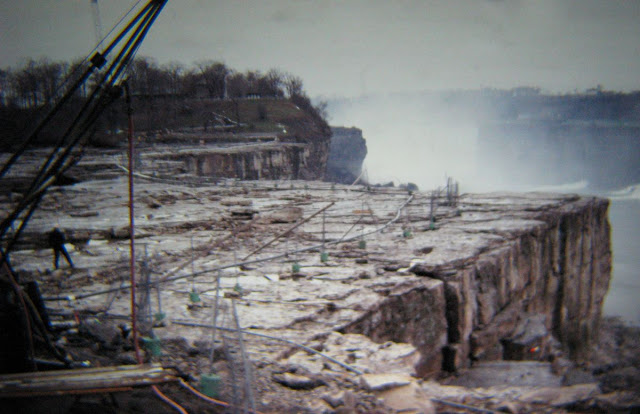 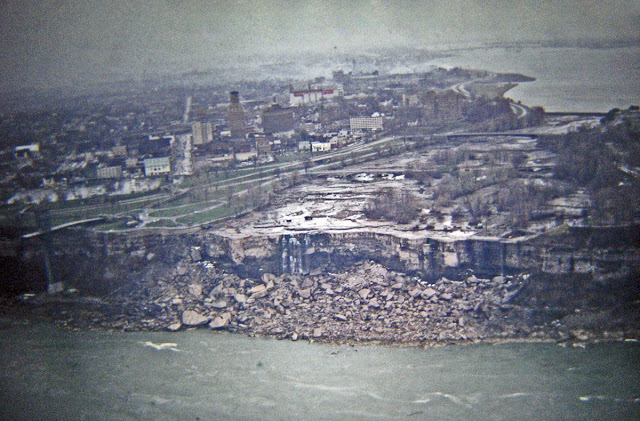 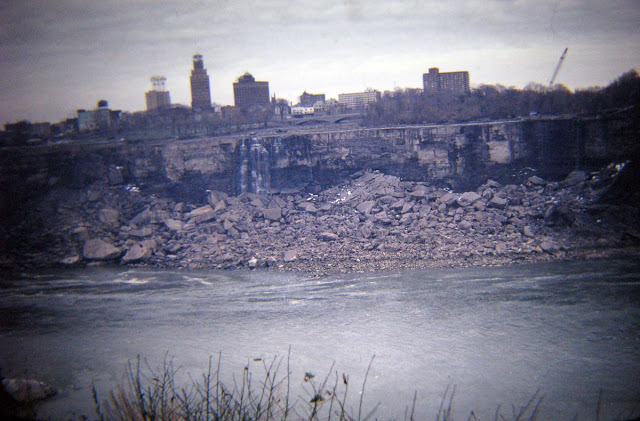 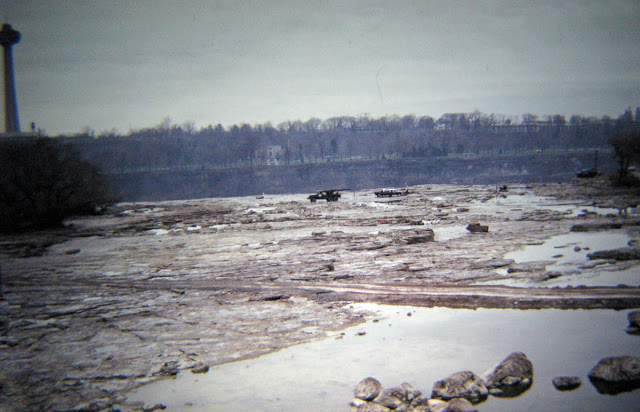 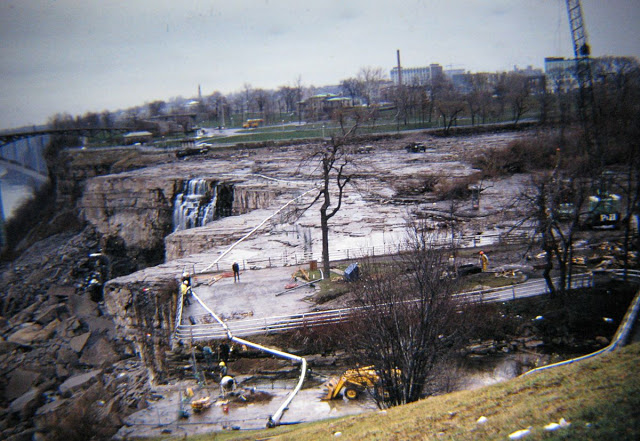 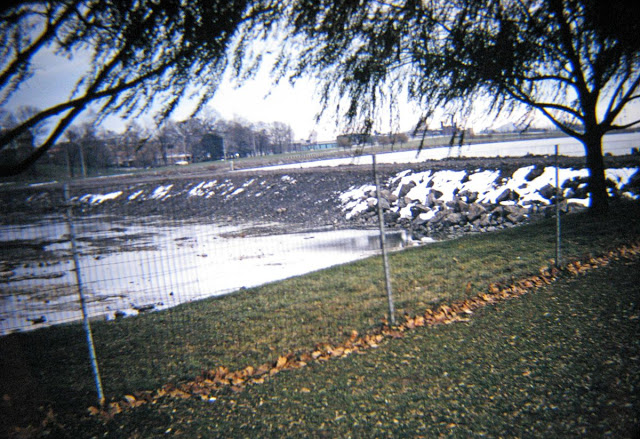