Sir Malcolm Campbell (March 11, 1885 – December 31, 1948) was a British racing motorist and motoring journalist. He gained the world speed record on land and on water at various times during the 1920s and 1930s using vehicles called Blue Bird, including a 1921 Grand Prix Sunbeam. 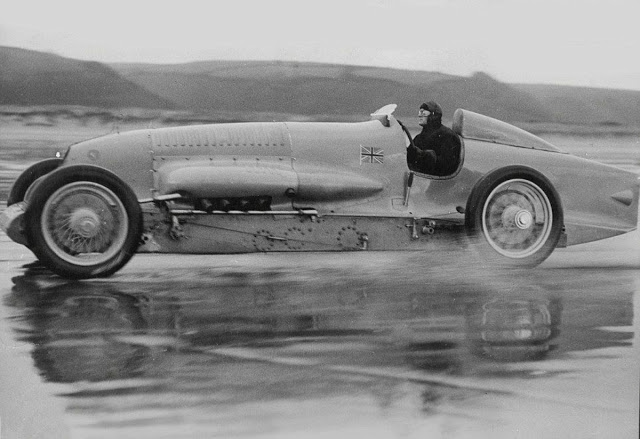 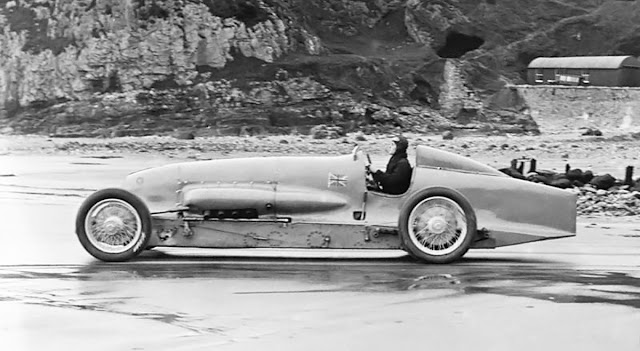 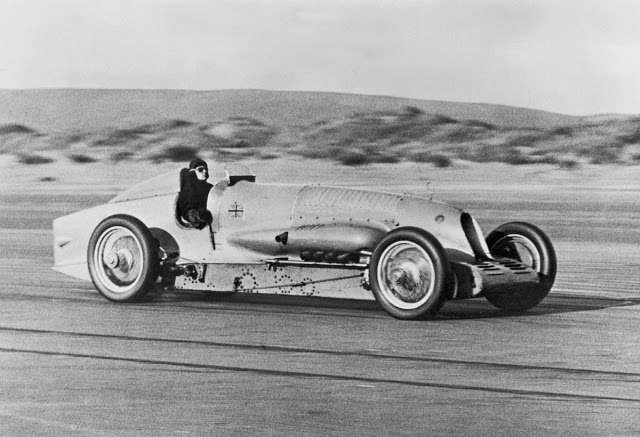 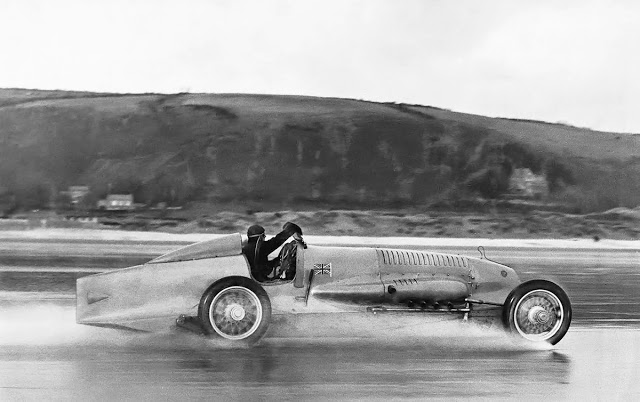 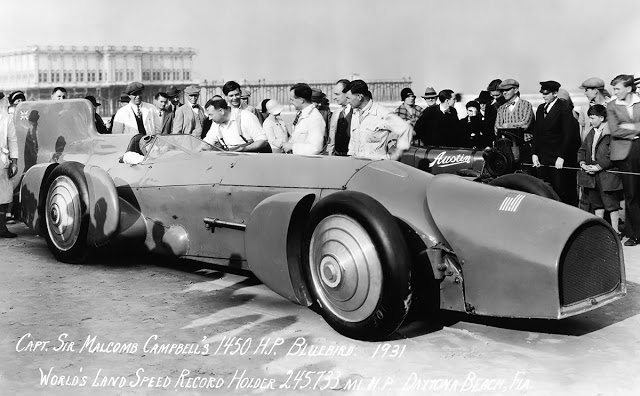